Mobile dates its Mardi Gras to 1703, a decade and a half before New Orleans was founded 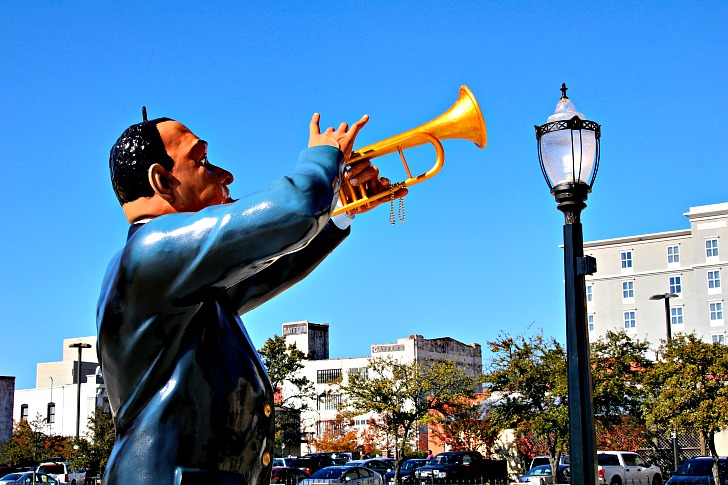 Chief Slacabamorinico would have been proud.

The Chickasaw leader was “reincarnated” by Mobile resident Joe Cain in 1866 as a rebellion against occupying Union forces.

The Civil War had brought a halt to Mardi Gras celebrations, and in April 1865, Union troops took control of the city.

Cain exuberantly declared an end to Mobile’s suffering and signaled the return of the city’s parading activities, to the delight of local residents. He also succeeded in moving Mobile’s celebration from New Year’s Eve to the traditional Fat Tuesday.

During and after Reconstruction, Mardi Gras became the premier event of the city’s social elite and a way of celebrating the “Lost Cause.” New societies representing different portions of the city’s diverse population began to appear. The Order of Myths (OOM), established in 1867, chose as its emblem Folly chasing Death around a broken column, imagery that was seen by many as a symbol of the “Lost Cause.” At the end of the traditional OOM parade, Death is defeated, and Folly wins the day.

In 1870, a group of young men between the ages of 18 and 21 formed the Infant Mystics, probably because they were too young to join other societies. The Knights of Revelry, formed in 1874. Their emblem of Folly dancing in a champagne glass between two crescent moons remains a familiar site during Mardi Gras parades.

Mobile has been doing it ever since and they mark the annual occasion with majestic parades, colorful floats, and flying Moon Pies.

When people think of Mardi Gras, they think of New Orleans. But long before there even was a New Orleans, Mobile was celebrating Mardi Gras in the run-up to Ash Wednesday.

Mobile dates its Mardi Gras to 1703, a decade and a half before New Orleans was founded. The raucous annual celebration originated in the Port City, not in the Crescent City.

Many of the mystic societies hold annual formal balls. Some of the balls are private, open only to members and their families; others sell tickets to guests. Membership rules vary. Members need to be born into some societies; other groups invite residents to join, and still others accept anyone who pays the dues.

A specific decorum regarding gown design for royalty still prevails, according to the late Gordon Tatum Jr., former curator of the Mobile Carnival Museum.

The cost for robes, gowns, and scepters, as well as full-out partying, is only governed by how deep Daddy’s pockets are. The museum’s least expensive outfit is estimated at $40,00.

Mobile has decreed that moon pies are the official throwing treat from Mardi Gras floats (too many people were being conked on the head by hard candy).

The Mobile Carnival is a family-friendly time of parties, balls, parades, and revelry.

Find your spot and get ready to catch Moon Pies, beads, and trinkets. And not to forget the man who kept Mardi Gras alive, Joe Cain Day is observed the Sunday before Fat Tuesday.

The party has started in Downtown Mobile and will end with Fat Tuesday on February 13.