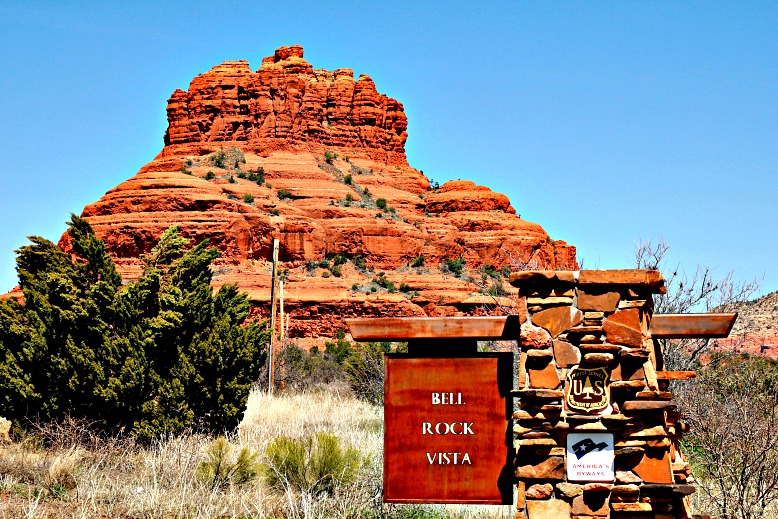 April pops to life after a long stretch of colder months and it welcomes outdoor exploration before the heat and humidity of summer step in. April is all light showers, cool breezes, and flowers galore, making it the perfect time to hit the road in an RV.

Here are five of the absolute best places to find you and your family in the merry month of April.

There is a lot to see in Texas, and you’ll definitely want to take it in before May, that’s for damn sure. Texan summers range, but you can bank on serious heat rolling through the cities and countryside—and it’s not like a coastal breeze tumbles across the state. So April’s your last month to do up Texas right for a good spell.

Sedona is regularly described as one of America’s most beautiful places. Nowhere else will you find a landscape as dramatically colorful. The towering red rocks and jagged sandstone buttes matched against an almost always blue sky have beckoned to professional and budding artists for years

The best time to visit Sedona is from March to May when the temperatures are warm—but not scorching—and the area is in full bloom. Hikers love this season, as desert flowers add a pop of color to the rust-colored trails.

Arches National Park encompasses a collection of red rocks that make visitors feel more like they’re on Mars than near the northern edge of Moab. Sandstone monuments like Delicate Arch and Balanced Rock scatter the park, which spans nearly 77,000 acres.

The otherworldly atmosphere draws avid photographers in droves, while the wonky landscapes attract adventurous hikers and rock climbers. Note that Arches National Park is in a high desert region, meaning temperatures can vary widely throughout the day, sometimes by as much as 40 degrees.

Ringed with cottonwoods, juniper, piñon pine, scrub oak, and manzanita, Parker Canyon Lake offers a number of recreational possibilities for those willing to drive the dirt roads that lead to it.

Before the entire state turns hot, humid, and expensive, you can have the time of your life in Florida. There are an estimated billion things to do across the state, though Orlando’s metropolitan area obviously holds many of the big-time sights—Walt Disney World, Epcot, Magic Kingdom, Disney’s Animal Kingdom, Disney’s Blizzard Beach, Disney’s Hollywood Studios, Universal Studios Florida, and Universal’s Islands of Adventure, to name a few. There’s also the Florida Film Festival as well as the Florida Music Festival and Conference in April.

If you’re looking for less chaos, though, spring is also the best time to visit the Everglades. It may be peak season, but it’s still the best stretch of months weather-wise for such a swampy (and seriously beautiful) national park. Meanwhile, the Kennedy Space Center and Cape Canaveral will blow your mind, Busch Gardens will bring you to Tampa, and the reef islands of Dry Tortugas National Park is definitely something to see, and the Florida Keys are unreal fun and wonderful—especially Key West.