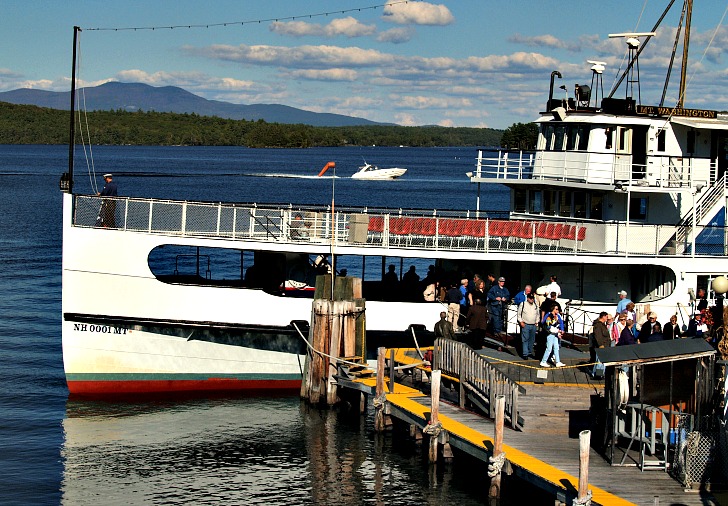 All of this is great fun, but it only gets you to the fourth day of the month. After that, you’ve got four weeks when the weather is nicer, the pace is slower, and half of America is on vacation. So why not take some time off as well?

To help you plan your mid-summer getaway, we found places with some amazing stuff going on. Here are the best places to travel this July. And be sure to catch up on all our recommendations for the best places to visit in April, May, and June.

The Canadian Rockies stretch 900 miles northwest from the Montana border. The lakes and peaks combined create gob-smacking scenery at any time of the year. But since an RV/car is indispensable for visiting the Rockies, accessing their beauty is easiest in the warmer months, when the highways are clear of ice and snow.

Banff and Jasper are the two most popular destinations for visitors to the Rockies. They are connected by a 140-mile Icefields Parkway that offers unobstructed mountain views on both sides.

If you doubt the Appalachians can hold their own with any other mountain range on the continent, travel this 469-mile stretch of road from Rockfish Gap, Virginia, to Swain County in North Carolina. Coupled with sweeping views of some of the oldest mountains on earth, you’ll see 300 miles of forest, tons of wildlife, rock tunnels, and two national parks (Shenandoah and Smoky Mountains).

For outdoor-adventure types in the east, no place beats New Hampshire in July. White Mountain National Forest is more green than white this time of year, with some of the best mountain biking and off-road cycling trails in the country.

Kayaking and canoeing along Squam Lake makes for a calm, serene mountain getaway. Or hit Newfound Lake in the state’s Lake Region for the largest freshwater swimming beach in the state.

This isn’t just Blue Ridge Parkway, Part II. Great Smoky Mountains National Park is 816 square miles unto itself, and you won’t see much of it from where the Blue Ridge Parkway drops you in Cherokee, North Carolina.

Actually, for this trip, we’d recommend coming into the park from the other entrance in Gatlinburg, Tennessee, and taking in all the touristy goodness of the Ober Gatlinburg amusement park and ski area, the Ripley’s Aquarium, and, in nearby Pigeon Forge, Dolly Parton’s own amusement park, Dollywood. The latter has has roller coasters and other thrill rides, but the Southern cooking, country music, musical revues, barbecue and bluegrass festivals and more that make it more than just some fair-food-and-cheap-thrills theme park.

Great quote from travel writer Doug Lansky: “The traveler sees what he sees. The tourist sees what he comes to see.” Think about it.