With summer already upon us, it’s time to plan your next getaway 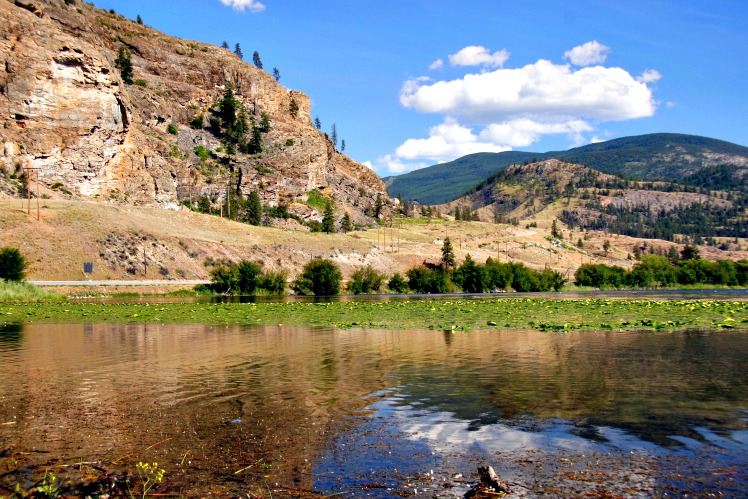 Use the following guide to travel the US and Canada in your mind—and then get out there and make these summertime legends your own.

A classic New England treasure that never gets old

The town of Barnstable on Cape Cod is divided into seven villages, the largest of which is Hyannis. The former vacation destination for the iconic Kennedy clan, Hyannis is the gateway to Cape Cod with its historic Main Street, pleasant beaches, and bustling harbor.  But you don’t need political family ties to appreciate what drew this iconic American family to the region. The town of Barnstable, and Hyannis in particular, is beloved by travelers for its laid-back atmosphere and friendly vibe. And then there are the beaches.

A must-see destination in the American heartland, the reservoir of Lake Powell lies on the Colorado River, mostly in Utah but with some of it stretching into Arizona. Two million people come here every year to marvel at this man-made lake surrounded by Mars-like terrain. In fact, Lake Powell is so extraterrestrial-esque that it’s been the shooting location for 45 films and television shows, including Gravity, Doctor Who, and Planet of the Apes.

Part of the Glen Canyon National Recreation Area, Lake Powell is a great place for water sports and hiking, and visitors can also visit the nearby Rainbow Bridge, the world’s highest natural bridge. There are outstanding campgrounds at the marinas and you can also rent a houseboat and stay right on the water.

Canada’s only desert isn’t what you expect

Coastal BC is a 10/10 stunner, and the province’s mountainous eastern edge is home to North America’s most jaw-dropping mountains. But between those overcrowded areas you’ll find the big, vast middle of this huge province, an area of high, arid plateaus and bounteous vineyards and orchards.

Kamloops is an unheralded city of 90,000 built by a melting pot of loggers, miners, ranchers, and techies. The city of Kelowna is home to outstanding golf courses, scenic trails, museums, and plenty of beach and water-based fun and wine tourism.

There are over 120 wineries and many have sales and tasting outlets open to the public. The vineyards are often side by side with orchards of cherries, apples, pears, peaches, and apricots, many with fruit stands offering fresh picked fruit to the public. Further south, there’s the Kettle Valley Railway in Summerland and an old paddle-steamer at Penticton.

Penticton is nestled between two scenic lakes with sandy beaches. Okanagan Lake to the north and Skaha Lake to the south offer a myriad of summertime activities to cool you. Oliver is appropriately known as the Wine Capital of Canada because it has the highest concentration of wineries and vineyards in the country. Where there are no vines, there are fruit trees on lush rolling hills.

A land of breathtaking scenic beauty

Located right next to the Badlands of South Dakota, the Black Hills are a small mountain range near Rapid City. Driving through the Black Hills takes you through some of the most rugged, distinctive, and beautiful land in America. It’s hard to stick to the main road in South Dakota’s rugged land of canyons, cliffs, and caves.

In addition to the faces of the four presidents carved into the famed Mount Rushmore, visitors also flock to Black Hills National Forest, Wind Cave National Park, Jewel Cave National Monument, Custer State Park, and Crazy Horse Memorial which is set to become the world’s largest sculpture once completed. Needles Highway boasts more than 600 rock-climbing routes up granite spires that rise up out of the limestone. Harney Peak, the highest point east of the Rockies at 7,242 feet above sea level, stands in the distance.

This is a great hiking destination, and you’ll find RV parks and campsites in all kinds of mountain settings in the area.

Roadtrips have beginnings and ends, but it’s what’s in between that counts.