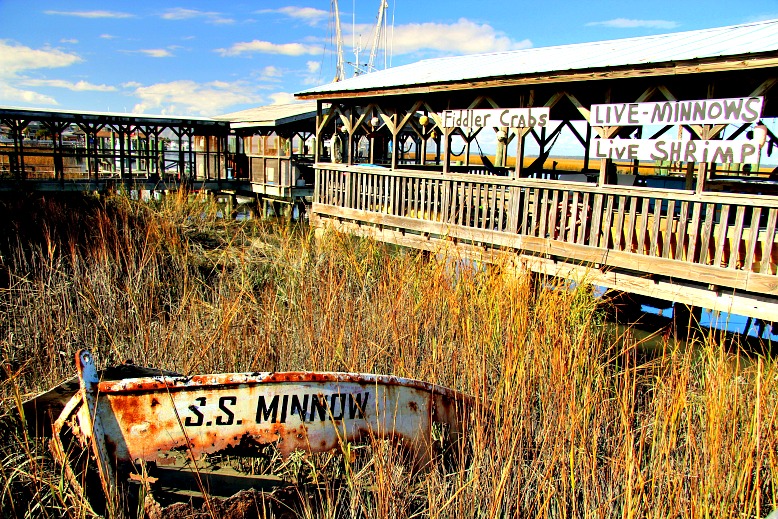 The toughest question in the English language, other than “Who’s texting you at this hour?” is the old saw: Where do you want to RV this summer? The United States and Canada are vast.

So in a year like this, when everyone could use a quick timeout from our fellow travelers, are you still daydreaming of the same old spots? Even if you haven’t done the Grand Canyon and Yosemite yet, it’s worth asking whether they’re really on your must-hit list—or if it’s a list you’ve inherited from past travelers.

This year, do travel by RV. Be the change you want to see in the world—by going out and seeing the United States and Canada. But don’t get stuck looking only as far as the old standbys. If you find yourself in Zion, or at the Grand Canyon, or Yellowstone, you’ll also find gobs of tourists. There are ace destinations that fly under the radar of many RVers and other travelers. In any of these locales, if you do go, you’ll wonder why you didn’t make the trip sooner.

Underdeveloped beaches that are actually warm have become harder to find in America than a pay phone. One of the best on the East Coast, however, is on this tiny island, where campsites outnumber vacation rentals and the day’s main activity usually involves sitting around on the beach.

Edisto is a place for beach purists, for families who want to get away from somewhere small but still enjoy the isolation. Aside from one fantastic golf course, Edisto is pretty much all about relaxation. And that’s how anyone who lives there or visits likes it.

As you’d expect from the largest national park in the Canadian Rockies, this 6,527-square-mile park has lots to offer. Like sawtooth mountain peaks, crashing waterfalls, and nearly 600 miles of hiking trails.

Though 97 percent of the park is considered wilderness, there’s still plenty to see off the Icefields Parkway, including the soak-worthy Miette Hot Springs, thundering Athabasca Falls, and the Columbia Icefields, which include the Athabasca Glacier, where you can hop a ride onto the glacier itself aboard the massive six-wheel Ice Explorer buses.

Canyonlands, near Moab, has always been upstaged by its more famous neighbors, Grand Canyon to the south and Arches to the north; and yet it merits a visit just as much as they do. Ancient waters and relentless winds have carved intricate canyons, pillars, stairs, and narrow paths through the sandstone, creating a stunning park that’s best explored on foot or bicycle. There are very few paved roads throughout the park’s 527 square miles.

Sure, it’s a fun place to say out loud, but that’s probably the extent of thought you’ve given to Chattanooga. Your loss. Its current tourism tagline is “Best Town Ever,” which is actually not far off. Absolutely plan on climbing around on Lookout Mountain (a trip up on the steep Incline Railway is worth the line).

The indoor options here are becoming just as formidable as those out of doors. Plus, it doesn’t really seem that people are getting the message about how great this place is.

Not only is the Tennessee Aquarium home to baby penguins, but the Tennessee Stillhouse literally got laws rewritten so it could become the first legal distillery in Chattanooga in over a century. And the famous Chattanooga Choo Choo hotel has reopened (after a $20 million renovation) with two restaurants, a live-music venue, and even a comedy club.

Driving through this corner of South Dakota takes you through some of the most rugged, distinctive, and beautiful land in America.

The Black Hills are home to the giant stone faces of Mount Rushmore National Monument and the Crazy Horse Memorial. This is the land of Deadwood and the final resting place of Wild Bill Hickok and hundreds of American Indians killed at Wounded Knee Creek in 1890. It’s also steeped in a rich gold-mining history.

“Would you tell me, please, which way I ought to go from here?”
“That depends a good deal on where you want to get to,” said the Cat.