Planning a road trip this summer? 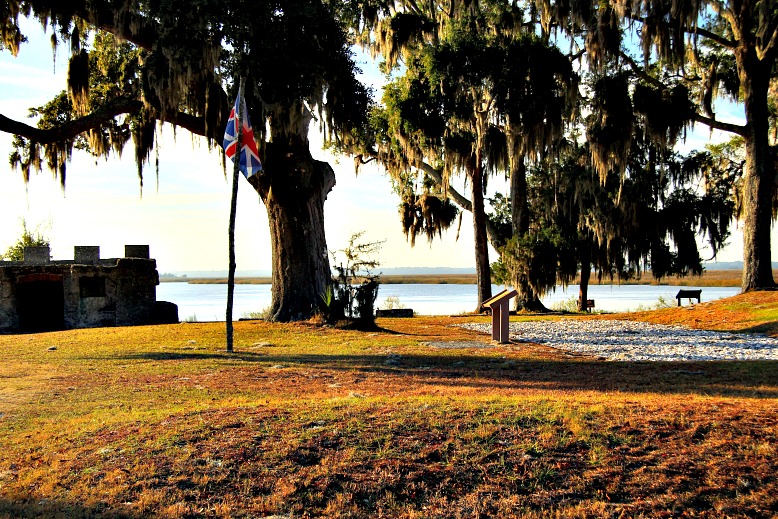 From sea to shining sea, the U.S. has preserved sites and other areas of national historic significance.

A National Historic Site (e.g., Hopewell Furnace, Pennsylvania) is a protected area of national historic significance and usually contains a single historical feature directly associated with its subject. A related but separate designation, the National Historical Park (e.g., Appomattox Court House, Virginia), is an area that generally extends beyond single properties or buildings, and its resources include a mix of historic and sometimes significant natural features.

Learn something new on your summer road trip by visiting these four iconic historic sites.

The Sinagua built the five-story, 20-room structure about 1150 but abandoned it in the early 1400s. Montezuma Castle is built into a deep alcove with masonry rooms added in phases. A thick, substantial roof of sycamore beams, reeds, grasses, and clay often served as the floor of the next room built on top.

This exceptionally well-preserved site gives us a glimpse into the rich history of the North American continent before the arrival of Europeans. There are plenty of places to park your RV near the site, so give yourself a few days to fully explore its many wonders.

Lyndon B. Johnson National Historical Park tells the story of America’s 36th President beginning with his ancestors until his final resting place on his beloved LBJ Ranch. This entire “circle of life” gives the visitor a unique perspective into one of America’s most noteworthy citizens by providing the most complete picture of any American president.

The LBJ Ranch is in the heart of the Hill Country on the banks of the Pedernales River. As part of the self-guided Ranch Tour, you may stop at the Texas White House for a ranger-guided tour.

Site of the first significant American military victory during the Revolution, the Battles of Saratoga (September 19 and October 7, 1777) rank among the fifteen most decisive battles in world history. Here, American forces met, defeated, and forced a major British army to surrender.

This crucial American victory in the Battle of Saratoga renewed patriots’ hopes for independence, secured essential foreign recognition and support, and forever changed the face of the world.

Located on the interior coast of Georgia’s St. Simons Island, Fort Frederica National Monument preserves the remains of a military outpost consisting of a fort and town that for a time was one of the most important settlements in the American Colonies. By the 1740s Frederica was a thriving village of about 500 citizens.

Invading Spanish forces were defeated by English forces at the Battle of Bloody Marsh during the summer of 1742. The Spanish soon gave up their campaign and returned to Florida. This British victory not only confirmed that Georgia was British territory, but also signaled the beginning of the end for Frederica.