You haven’t truly lived until you’ve tried these experiences 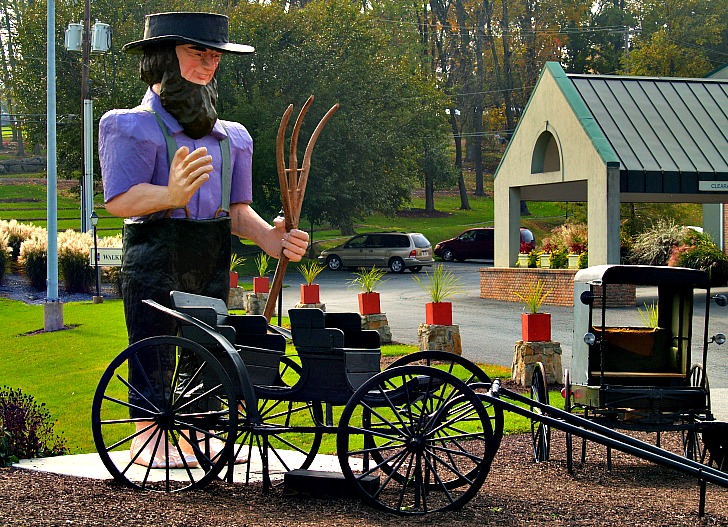 Chances are you’ve dreamed of visiting far-off places like the Eiffel Tower or the Great Wall of China. But the truth is there are many amazing things to do right here in North America.

To make the most of your travel time be sure to take advantage of what our home countries have to offer and check these amazing places off your bucket list.

Get Your Kicks on Route 66

Though an official Route 66 no longer exists—it was decommissioned in 1984—the legendary path from Chicago to Long Beach, California remains a draw for many adventurers. Fortunately, about 85 percent of the original route is still intact, including many famous roadside attractions. Visit the Gateway Arch in St. Louis, stop at the Cadillac Ranch in Amarillo (Texas), stay at the Wigwam Motel in Holbrook (Arizona), and feed the wild burros in Oatman (Arizona).

Discover the Historic Wonders of the Freedom Trail

Boston’s Freedom Trail includes 16 of the most historical places in the US from the site of the first Boston Tea Party meeting to the home of Paul Revere. You can do the 2 ½-mile route on your own but why not take a guided tour? Let historians in period dress explain what life was really like back then. You can even opt for a historic pub crawl which includes some very on-the-nose Sam Adams brews.

Remember the Epic, Bloody History of the Alamo

You probably know the phrase “Remember the Alamo”—but what exactly does that mean? If you’re not from Texas you might not be familiar with its bloody history. The Alamo, a former mission located in San Antonio, was the site of a major event in the Texas Revolution (1835-36). On April 21, 1836 Texians defeated the Mexican Army and won Texas’ independence. Today, the shrine is open to visitors offering battlefield tours, summer camps, and exhibits year-round.

Speaking of going back to a bygone age, try Amish Country in Lancaster, Pennsylvania. The area offers tours, museums, children’s activities such as doll-making, and, of course, buggy rides. It’s an excellent opportunity to disconnect from technology and see how a resilient, devout group of people get by just fine without everyone’s favorite ladies, Alexa and Siri.

Where can you drink great wines amid breathtaking natural beauty without blowing out a couple of credit cards (think Napa)? Easy: go to Canada to the Okanagan wine region in British Columbia. It’s possibly the most scenic wine region in North America and a place where RVers and other normal people can afford to taste wine. Two towns are standouts for their concentration of vineyards and wineries: Oliver and Osoyoos. Together they boast 39 wineries that extend from the lush valley into the semi-arid mountains that surround the area.

Thrill to Whitewater Rafting on the New River

West Virginia’s New River Gorge National River is renowned for its recreational opportunities including whitewater rafting, canoeing, hiking, rock climbing, fishing, hunting, bird watching, camping, picnicking, and biking. A rugged, whitewater river flowing northward through deep canyons, the New River is among the oldest rivers on the continent. The Lower Gorge of the New River is a premier whitewater rafting location with imposing rapids ranging in difficulty from Class III to Class V, many of them obstructed by large boulders which necessitate maneuvering in very powerful currents.

Tour a Massive Dam Constructed During the Great Depression

Colorado River’s Hoover Dam is a sight to behold with the American Society of Civil Engineers dubbing it one of the “Seven Modern Civil Engineering Wonders” in the U.S. The dam is also a testament to American resilience, as it was built during the height of the Great Depression. The dam is open to the public year-round from 5 a.m. to 9 p.m. if you want to visit on your own but you can also take guided tours of the facilities.

Stuff your eyes with wonder…live as if you’d drop dead in ten seconds. See the world. It’s more fantastic than any dream made or paid for in factories.