For many, the month of August is the last chance to sneak in one final summer vacation before the lazy days slip away 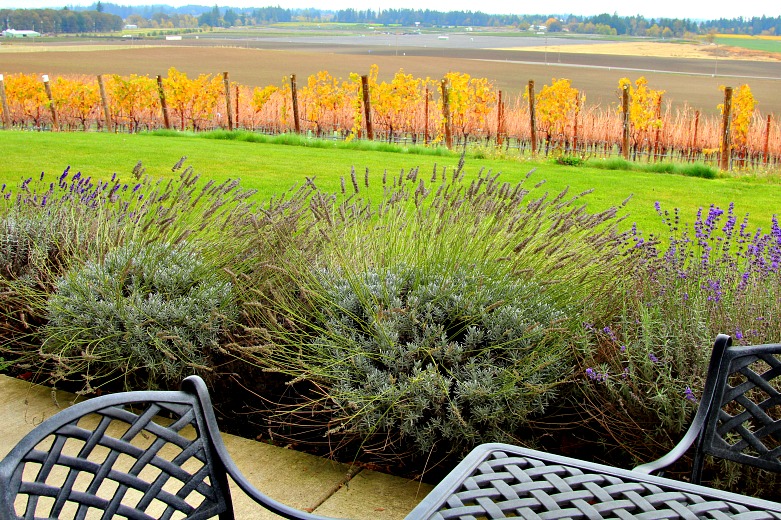 Late summer is one of the most popular times to travel. The season may be entering its twilight phase, but the weather remains warm and balmy, the trees are green and lush, and the thought of another school year is still a distant reality.

For many, August is the last chance to sneak in one final vacation before the warm weather draws to a close.

And be sure to catch up on all our recommendations for the best places to visit in May, June, and July.

Oregon is the perfect transition from California—and Nevada—into the Pacific Northwest. The state begins with rugged coastline and temperate desert, much like northern California. Then it eases through the mountains into evergreen wilderness, making Oregon’s stretch of I-5 the most scenic section of that highway.

The state’s also got fantastic beaches, most notably Cannon Beach and Seaside in the north, with their trademark Haystack Rock. There’s also Mt. Hood, the jagged peak that’s the most scenic point between Mount Whitney and Mount Rainier. Add in Crater Lake National Park, the Willamette Valley wine country, the undulating Painted Hills in the empty, open east, and you’ve got a state that holds its own as a coastal gem or a desert standout.

Any drive through the Midwest will bring you face-to-face with cornstalks taller than you can imagine. The Mitchell Corn Palace in South Dakota celebrates all things corn—starting with this prairie town in the middle of nowhere. This “palace” looks like something straight out of Russia, built in 1892 to showcase South Dakota’s bountiful harvests. Touring celebrities and one of the world’s largest bird feeders await road-trippers who visit.

Capital of Canada’s Province of Alberta, Edmonton is North America’s northernmost large metropolis. August is a perfect time to visit, with the warm weather and lots of activities on the city’s agenda. This month brings festivals, music, food, and fun. The month kicks off with the Heritage Festival, followed by the Folk Music Festival, Cariwest Caribbean Arts Festival, Riverfest, International Fringe Theatre Festival, Rock Music Festival, and Blues Festival.

The West Edmonton Mall, with over 800 stores and 100 restaurants, also houses the unique Fantasyland Hotel with themed décor in many rooms for guests who want to pretend they’re sleeping in Polynesia, Africa, a Western log cabin, or an igloo. Other area attractions include Fort Edmonton Park, Rogers Place and the Ice District, Elk Island National Park, and Ukrainian Cultural Heritage Festival.

Consider this hamlet on the edge of Great Smoky Mountains National Park the epitome of everything wonderful about Tennessee, plus a dang ski resort in Ober Gatlinburg, one of the southernmost in the country.

About 35 miles outside of Knoxville, Gatlinburg soon enough warms up for hiking, fishing, camping, and a truly impressive moonshine culture —check out the Doc Collier Moonshine Distillery for flavored moonshine you can’t get anywhere else. Carb-load at the Little House of Pancakes then take a short drive to the neighboring town of Pigeon Forge, where you can visit Dolly Parton’s amusement park, Dollywood. You’d have to go clear across the state to Graceland to revel in a more iconic Tennessee music playground.

A young park, created in 2003, Congaree is located 20 miles southeast of Columbia, the South Carolina state capital. It is a floodplain forest that floods about ten times each year, “the largest contiguous tract of old-growth bottomland hardwoods in the United States.”

Take a hike through the lush backcountry full of Spanish moss, deer, woodpeckers, bobcats, and river otters. Go on a nighttime ‘owl prowl’ with a guide to hear owls calling and see glowing fungi on the cypress trees.