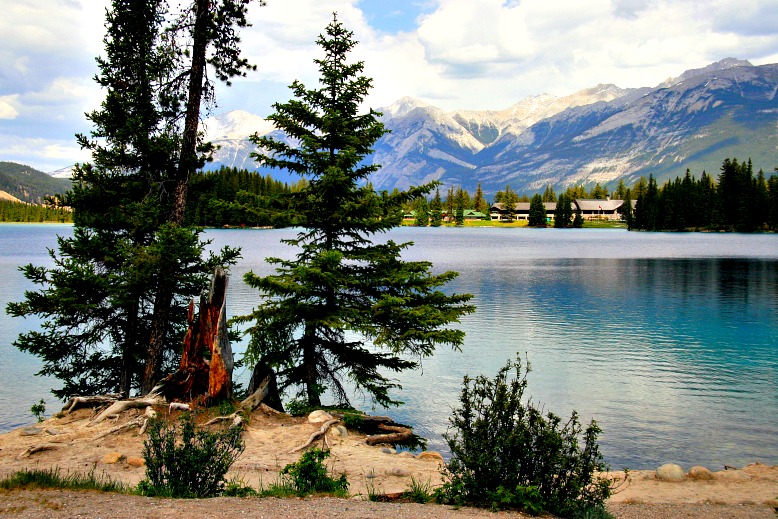 Since its inception, the United Nations Educational, Scientific and Cultural Organization (UNESCO) has identified and preserved dozens of natural and cultural sites around the world. From historical buildings to natural marvels, each heritage site is spectacular in its own right.

Many UNESCO sites are staples for world travelers including the Taj Mahal in India, the wilds of the Serengeti of East Africa, and the pyramids of Egypt. But many heritage sites in the US and Canada can be visited by the RV traveler. Be sure to add these seven UNESCO heritage sites in North America to your bucket list.

A great concentration of ancestral Pueblo Indian dwellings, built from the 6th to the 12th century, can be found on the Mesa Verde plateau in southwestern Colorado at an altitude of more than 8,500 feet. Some 4,400 sites have been recorded including villages built on the Mesa top.

Some 600 cliff dwellings built of sandstone and mud mortar have been recorded including the famous multi-storey Cliff Palace, Balcony House, and Square Tower House. The cliff dwelling sites range in size from small storage structures to large villages of 50 to 200 rooms.

Carved by the Colorado River, the Grand Canyon is the most spectacular gorge in the world. Its horizontal strata retrace the geological history of the past 2 billion years.

The Grand Canyon is among the earth’s greatest on-going geological spectacles. Its vastness is stunning, and the evidence it reveals about the earth’s history is invaluable. The 0.9-mile deep gorge ranges in width from 0.3 mile to 18.6 miles. It twists and turns 276.5 miles and was formed during 6 million years of geologic activity and erosion by the Colorado River on the upraised earth’s crust.

This karst landscape in New Mexico comprises over 80 recognized caves. They are outstanding not only for their size but also for the profusion, diversity, and beauty of their mineral formations.

The more than 100 limestone caves are outstanding and notable because of their size, mode of origin, and the abundance, diversity, and beauty of the speleothems (decorative rock formations). On-going geologic processes continue to form rare and unique speleothems that include helictites forming underwater, calcite and gypsum speleothems.

The San Antonio Missions are a group of five frontier mission complexes situated along a 7.7-mile stretch of the San Antonio River. It includes architectural and archaeological structures, residencies, churches and granaries, as well as water distribution systems.

The complexes were built by Franciscan missionaries in the 18th century and illustrate the Spanish Crown’s efforts to colonize, evangelize, and defend the northern frontier of New Spain.

In a dramatic landscape of steep-sided canyons and coulees, sandstone cliffs, and eroded sandstone formations called hoodoos, Indigenous peoples created rock art. Thousands of petroglyphs and pictographs at more than 138 rock art sites graphically represent the powers of the spirit world that resonate in this sacred landscape and chronicle phases of human history in North America including when Indigenous peoples first came into contact with Europeans.