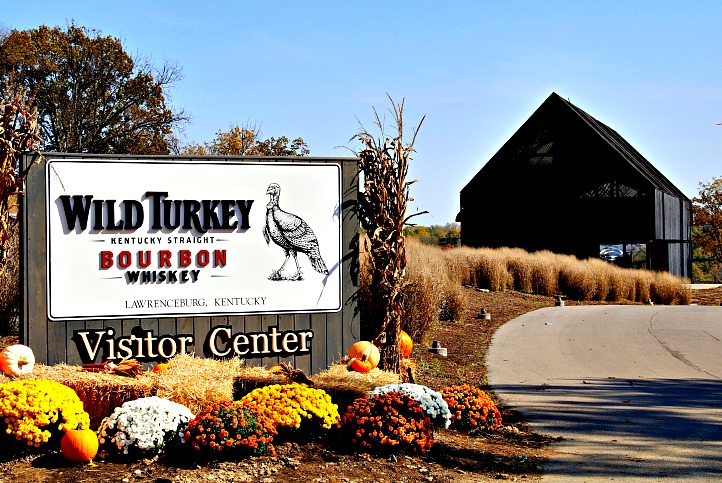 Along with Willie Nelson and his country music classic, “On the road again. Just can’t wait to get on the road again…” we headed southeast to the Kentucky Bourbon Trail.

Stretching from Louisville to Lexington, then southwest along the Bluegrass Parkway, the trail is a trademarked destination made up of nine member distilleries. Over several days, we toured four of the chosen nine and then veered off to a new craft distillery. Like the four that are featured here, each had a unique story to tell, interlaced with a rich history and distinctive style.

Bourbon “distinctive,” you say? Heck yes. While once considered the drink of the common man, bourbon’s status has swelled in recent years, as sales have surged. Production has exceeded 1 million barrels annually for the past five years, driven by the demand of younger customers and an appreciation of small-batch and single-barrel bourbons, the premium equivalents of a single-malt scotch.

For the uninitiated, a primer: All bourbons are whiskey, but not all whiskeys are bourbon. There are stringent regulations, set by Congress in 1964, that make bourbon exclusive within the spirits world. To be labeled a bourbon, it must be made in the United States using a grain mixture that’s at least 51 percent corn; it must be aged in new, charred oak barrels at no more than 125 proof (62.5 percent alcohol); and it must be bottled at 80 proof or more.

In a sleepy valley in Bardstown lies the sprawling Barton 1792, an old school distillery with an old school charm. The tour is informal, the buildings unadorned.

The distillery’s flagship brand pays tribute to the year Kentucky gained statehood. Rye recipe bourbon, 1792 is handcrafted in small batches, aged 8 years, and bottled at 93.7 proof. It is very high in rye, so it’s going to give you a lot of spicy flavor upfront. Buttery on your tongue and so smooth as it goes down the back of your throat. It has a long finish. Our glasses seemed to empty themselves.

From Bardstown, we headed down the winding roads to the home of Maker’s Mark Distillery a National Historic Landmark nestled in the rolling hills of Marion County. Any bourbon tour would be incomplete without a stop at Maker’s Mark who has been producing its bourbon whiskey (they spell it “whisky” in honor of the company’s Scottish roots) since 1840.

There are plenty of signs along the way to get you there in time to dip your own souvenir bottle in their signature red wax.

Buildings from 1881 still stand, used in the production of brands such as Blanton, Stagg Jr. and Van Winkle, whose rare 23-year-old bourbon, Pappy Van Winkle, fetches more than $1,000 a bottle.

Founded in the late 1700s, Buffalo Trace claims to be the oldest U.S. distillery that has continuously produced bourbon. The reason being, during Prohibition (1920 to 1933), it was one of six distilleries licensed by the federal government to sell whiskey for “medicinal purposes.”

“A person could get a prescription from his doctor and receive 2 quarts per month,” says our tour guide.” And when Prohibition was canceled, Kentucky was the healthiest state in the Union.

The Wild Turkey Distillery tour reveals an intriguing combination of tradition and modern mass production. In the fermentation room, for example, 70-year-old cypress tanks stand next to modern stainless steel ones.

Our visit began and ended in the new visitor center with a gift shop and tasting room. Inspired by the silhouette of Kentucky tobacco barns , the two-year-old visitor center has an unbeatable view of the Kentucky River and its bridge and unique railroad trestle (the turnaround point for the Bluegrass Scenic Railroad).

We’ll be back. Our well-practiced taste buds will demand it.

I take with me Kentucky

embedded in my brain and heart,

in my flesh and bone and blood

Since I am Kentucky

and Kentucky is part of me.