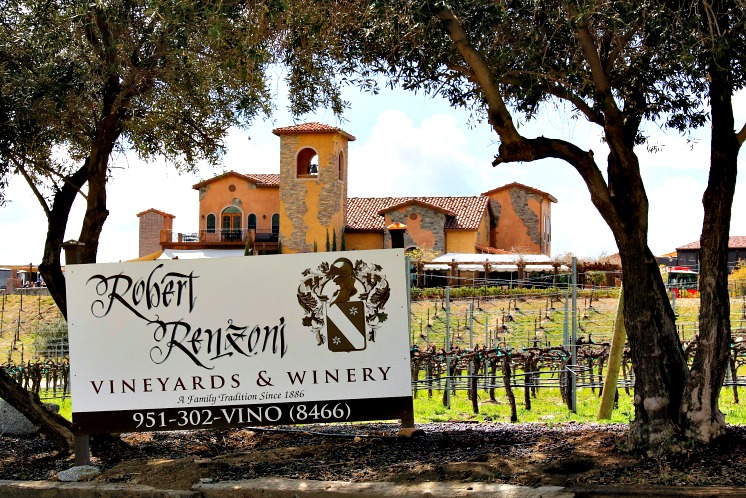 For years, the Temecula Valley wine country—an unassuming area of rolling hills set close to the Southern California desert—has been somewhat of an under-the-radar destination. But it’s a secret no longer. Wine Enthusiast has named Temecula Valley one of the “10 Best Wine Travel Destinations for 2019” shining a spotlight on the area’s winning combination of notable wines and top-notch hospitality.

The esteemed annual list is a product of extensive travel and tastings that Wine Enthusiast editors and contributors undertake throughout the year.

“We seek locales that offer world-class wines as well as unforgettable restaurants, hotels, and cultural activities suited for the intrepid wine lover,” says the publication’s executive editor, Susan Kostrzewa. “The list balances classic, famed regions with emerging, insider gems that have yet to be discovered.”

This marks the first time that Temecula Valley was selected.

“The wines have never been better,” says Wine Enthusiast contributing editor Matt Kettmann, “and I’ve sensed an increased focus on grape growing and quality winemaking in just the past five years that I’ve been covering the region. Plus, there’s a lot more excitement surrounding their hospitality offerings now than ever before.”

Temecula Valley has been producing notable wines since the late 1960s, when early adopters discovered that a wide range of varietals could flourish here. Now, winemakers have had time to take their craft to the next level. In addition, some have opened hotels and gourmet restaurants to round out the experience.

“Not long ago, Temecula Valley was just beginning to create tourism experiences with only a handful of wineries and offerings,” says Kimberly Adams, CEO of Visit Temecula Valley. “The pioneers had a dream and persevered; it was their passion—and that of those who followed—that continue to make this a destination people fall in love with.”

Relative newcomers are making an impact, too—like Robert Renzoni and his vineyard, which he opened in 2008 on the west end of the De Portola Wine Trail. The tasting room is located on 12 acres of rolling hills featuring nine acres dedicated to classic Italian and Bordeaux grape varieties, uniquely planted in six segmented micro climate blocks.

“Back in the day, people used to laugh at Napa and Paso Robles,” he says. “It took determination and experimentation for those regions to get to where they are now.”

He says Temecula is following the same trajectory: Dedicated winegrowers are settling here, doing their homework, and continually experimenting. Now they’ve had time to figure out what grows best; with a terroir and elevation similar to Tuscany, that’s been mainly the Mediterranean varietals.

“Syrah and Sangiovese will make this region famous,” he says, but Petit Sirah, Cabernet Franc, Tempranillo, Montepulciano, and Vermentino are flourishing as well.”

On a recent visit we tasted a portfolio of five wines in their Tuscan Villa tasting room that included Barile Chardonnay, Barbara, Old Vine Zinfandel, Cabernet Franc, and Montepulciano. Tasting fee is $15 ($20 on weekends). We purchased two bottles of Zinfandel.

Renzoni also jumped on the flourishing hospitality trend by opening an on-site trattoria, Mama Rosa’s, a few years ago. And he’s happy to see the area begin to receive national attention for all of its offerings. “Eventually, we’ll get to the point where people will say, ‘Remember when people laughed at Temecula?’”