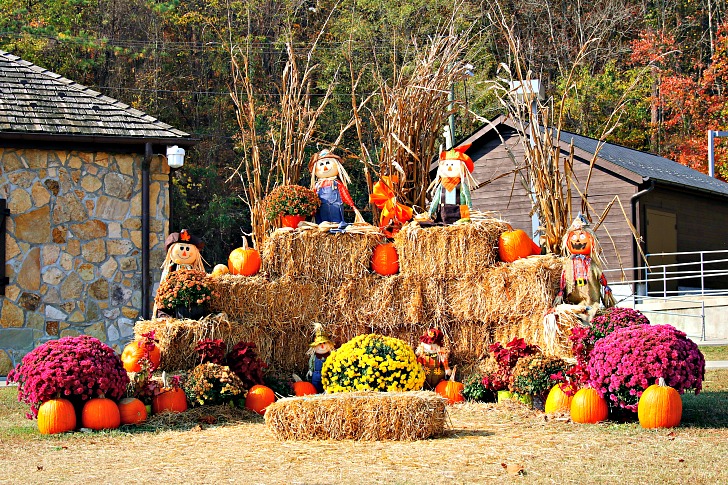 Snowbirds escape winter at home by migrating southward each year.

Selecting a balmy snowbird roost is when all the fun begins. Choice is in rich supply.

Many snowbirds are north-south creatures, meaning those from the American Northwest and Western Canada tend to settle in Arizona, Nevada, and California; those from the Midwest and Central Canada flock to Texas, Mississippi, Alabama, and Louisiana; and those from the Northeast and Eastern Canada head for Florida.

Are you planning on heading directly south from your home location? Or will you cut across the country in a diagonal direction, exploring a whole new longitude?

Choice of route is also subject to your own inclinations. Do you want to sightsee along the way, or—as might be the case in mid-winter—do you prefer to go hell-bent-for- leather to the Sunbelt?

A successful—and stress free—trip requires a little homework before you leave. Regardless of your journey, factor in the drive times and travel expenses.

While you’re at it, be sure to account for the changing weather conditions you’ll encounter on your travels. If you haven’t given yourself enough time to avoid the first winter storm, plan accordingly. Allow yourself sufficient time for cold-weather driving, and bring ample warm-weather clothes to get you through the journey.

Since the Interstate highways in America are generally well-maintained and have priority for snow clearing and sanding, they’re a good bet for safe winter travel.

With many Interstate highways, the price you pay for fast speed convenience is a lack of variation in the scenery along the route. North-south Interstates are different, partly because they are north-south routes and therefore pass through varying climatic conditions and elevation changes.

Interstates 95 and 75 are the two preferred north-south travel routes from the northeast to Florida because they are direct and provide a wide range of service facilities.

I-95 is the longest north-south interstate in the US, traveling through 15 states. It is the main highway on the East Coast of the U. S., paralleling the Atlantic Ocean from Maine to Florida and serving some of the best-known cities in the country including Boston, New York City, Philadelphia, Washington, D.C., and Miami.

Every year, I-75 leads millions of snowbirds from Canada and the U.S. Midwest to the warmer South.

I-75 is a perfect sample of America. It starts right at the Canadian border in Sault Ste. Marie, then down to Detroit and into the heart of the Midwest through Michigan and Ohio. From there, it makes its way through Kentucky and Tennessee, stopping near and in cities like Lexington, Knoxville, and Chattanooga, before entering Georgia. I-75 is a main route to Atlanta, and from Atlanta, it continues into Florida.

As you cruise the route past Tampa, take some time to enjoy the brief East-West stretch through the Everglades that’s known as Alligator Alley before ending just north of Miami. Whether you’re looking for the fastest route from the Midwest to Florida, or you happen to be enjoying the ride between some of America’s coolest cities, I-75 is loaded with plenty to see and do along the way.

Along I-75, you can see Civil War, American Indian, and civil rights history. You can sample Southern BBQ and peach cobbler. You pass through crowded cities and shaded valleys, miles of tacky billboards, and pristine horse country.

Kentucky is best known for two things: horse-racing and bourbon. I-75 passes near some distilleries, but if you don’t have the time to spend fully exploring the Bourbon Trail, you can get some classic Kentucky vibes at the Kentucky Horse Park. A ticket gets you access to two super thoroughbred museums (including the Smithsonian’s International Museum of the Horse) and admission to their horse shows throughout the day, some of which feature retired racehorses. You can go for a horseback ride, tour the barns, and visit various halls of fame. Or, just stop in to enjoy the atmosphere and check out the statues of Man O’ War and other famous horses and jockeys.

The Chickamauga & Chattanooga National Military Park protects the land that saw some of the bloodiest, hardest-fought battles that turned the tide of the Civil War. In 1863, the Union and the Confederacy were fighting for control of Chattanooga, a railroad center that was known as the Gateway to the South. The Union Army suffered devastating losses at Chickamauga in Georgia, but ultimately defeated the Confederates and seized control of Chattanooga shortly after.

This is the location of the Chickamauga battlefield (all of the battlefields in the area are operated as various units in one park by the National Park Service). The visitor center is at the north end of the battlefield and contains the bookstore, museum exhibits, films, and visitor info that will guide you during your visit.

“Would you tell me, please, which way I ought to go from here?”
“That depends a good deal on where you want to get to,” said the Cat.