Have a Happy Thanksgiving and Safe Travels 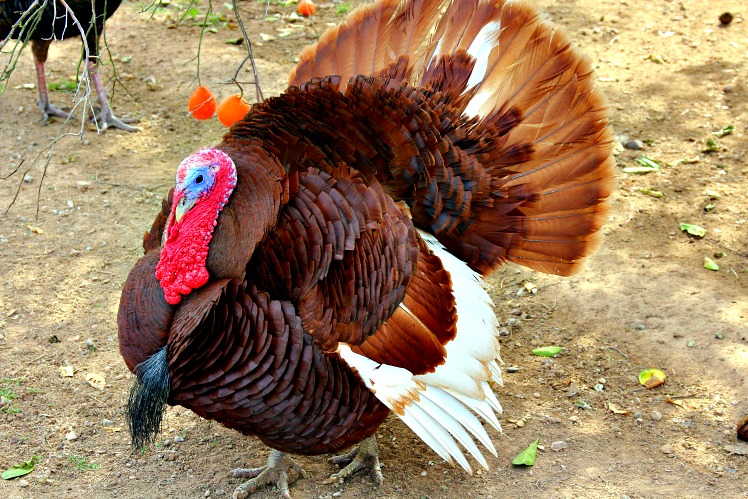 Many will be on the road traveling today and throughout this Thanksgiving weekend.

Thanksgiving is the biggest travel weekend in America, and RVers are out in force, back on the road, crossing the country in their RVs to spend Thanksgiving with family and friends.

And many snowbirds are traveling south to their favorite Sunbelt roost to avoid the rigors of another northern winter.

I have so much to be thankful for! I give thanks to my partner—my wife Dania, my co-pilot—and our family and friends.

With a lifelong love of travel, a condo-on-wheels has always been our destiny. Yes, we’re living our dream! We’ve wintered in California, Arizona, Texas, Florida, Louisiana, Mississippi, and Alabama.

Our RV travels have taken us to over 40 states and four western provinces.

I am thankful as Canadian Snowbirds that we have the opportunity of celebrating Thanksgiving in October (Canadian Thanksgiving) and again in November.

Thanksgiving offers the opportunity to reflect on life, liberty, and the pursuit of full hookup campgrounds with really good Wi-Fi.

We’re thankful that RV travel is so popular in our own vast and wonderful countries.

I’m thankful for our continued health and safety while traveling. Any time you venture onto highways, you are rolling the dice. So far we’ve enjoyed over 150,000 miles of safe and mostly carefree travel as we cruise the highways and byways of our two great nations!

I am thankful for our freedom. As Americans and Canadians we take so much for granted when it comes to freedom. We have freedom of speech, expression, the right to vote, and so much more that others across the world only dream of. That freedom came at a price—and that is the lives of many of our servicemen and women.  So, I also would like to give thanks to our troops.

Oh yeah … and I give thanks to the Internet which has given me the opportunity to share my thoughts on RV Travel.

Stay tuned, friends…the best is yet to come!

What are you thankful for?

Best wishes for a wonderful Thanksgiving weekend from our family here to you and yours.  We hope it will be full of amazing food, love and laughter and of course–great wines!

Have a Happy Thanksgiving and Safe Travels…and we’ll see you back here tomorrow!

Key to any Thanksgiving Day menu are a fat turkey and cranberry sauce.

An estimated 238 million turkeys were raised for slaughter in the U.S. during 2014, according to the U.S. Department of Agriculture’s National Agricultural Statistical Service.

About 46 million of those turkeys ended up on U.S. dinner tables on Thanksgiving—or about 736 million pounds of turkey meat, according to estimates from the National Turkey Federation.

U.S. farmers also produced an estimated 841 million pounds of cranberries in 2014, which, like turkeys, are native to the Americas. The top producers are Wisconsin, Massachusetts, New Jersey, Oregon, and Washington.

Thanksgiving Day comes, by statute, once a year; to the honest man it comes as frequently as the heart of gratitude will allow.