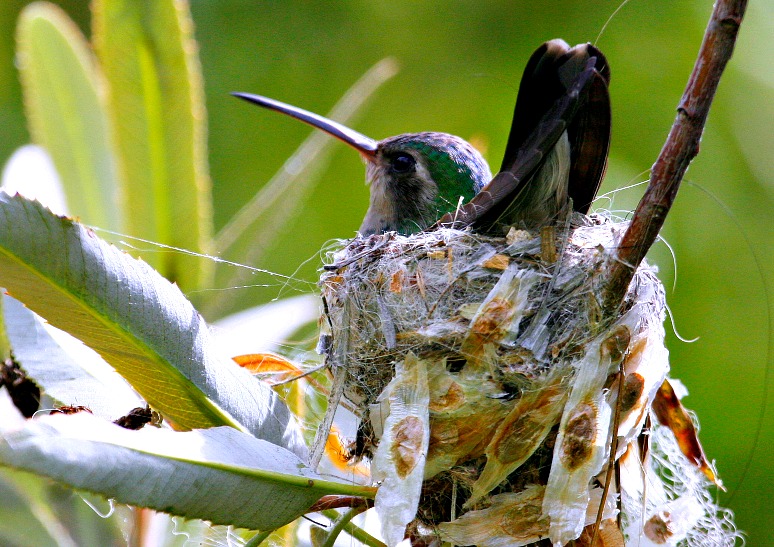 The birds of Arizona are diverse and live in amazingly beautiful areas throughout the state from the deserts of southern Arizona, to the high country.

Locating birds in Arizona is relatively easy if you set afield with the right tools and mindset. Optics are a handy item in the field, some even deem them necessary equipment for birders of all levels. Eight power binoculars are popular and provide users ample magnification and a large field of view.

Now, pick a spot and go!

Located four miles southwest of the town of McNeal, Whitewater Draw is former ranchland, now managed as a wildlife area. The Arizona Game and Fish Department has set up viewing platforms and built trails for better visitor access.

This is one of the best locations in Arizona to observe Sandhill cranes. As many as 15,000 cranes can be present from October into March, though the number varies depending on the amount of water present. More than 280 species of birds have been recorded including the snow goose (with some Ross’s) and more than 15 species of ducks.

Throughout much of the year visitors can see waders including American Bittern, Black-crowned Night-Heron, and White-faced Ibis, along with Virginia Rail, Sora, and a variety of shorebirds. Other regulars at Whitewater Draw include scaled quail, Gambel’s quail, roadrunner, vermilion flycatcher, curve-billed thrasher, and yellow-headed blackbird.

This “site” actually comprises a riparian corridor around 40 miles long, following the San Pedro River as it flows north from Mexico to join the Gila River. The line of trees creates a lush ribbon of green in an arid environment.

Stop first at San Pedro House, seven miles east of Sierra Vista on Highway 90 where trails wind through the riparian corridor. Another popular access point is not far away, east of the town of Hereford.

Usery Mountain, a Maricopa County Regional Park is in a gorgeous Sonoran Desert setting northeast of Mesa. On the south side of the mountain, the word Phoenix with a giant arrow pointing west has been spelled out in enormous letters made of white rocks. It’s visible for miles. For me, Usery Mountain has an iconic status because it’s here I first fell in love with the Sonoran Desert over 40 years ago.