Y’all come back now, ya hear? 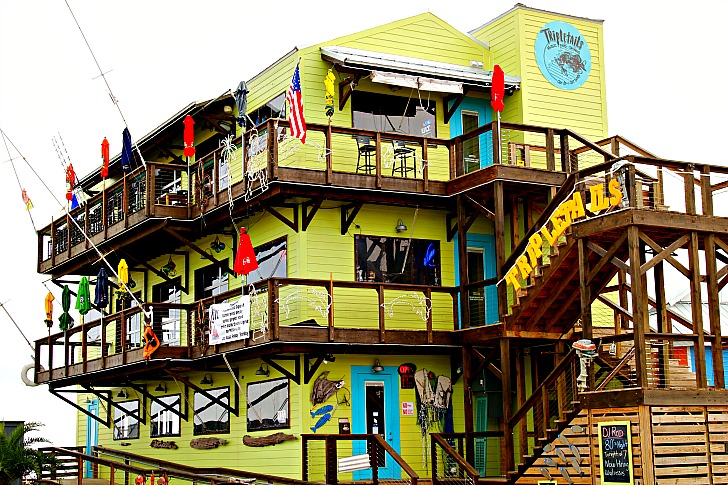 The American South has a mixed reputation in U.S. popular culture: it’s home to sweet tea, gravy and biscuits, country music and the blues, barbecue and soul food, friendly and helpful people, and beautiful and diverse landscapes.

The first time we visited the South was in 1986 on a working road trip across the U.S. We found an incredible region of helpful people, a countryside dotted with rolling hills, farms, and forests, and hearty food rich in flavor. From Charleston to New Orleans and Nashville to Mobile and everything in between, the South was extraordinary.

During the past 18 years we have further explored the region. There is prodigious variety here, a region of many impressions.

The food will make you happy

Food plays a central role in Southern life and is rich in both flavor and diversity. Each region has its own specialties—barbecue in Memphis and North Carolina, Creole and Cajun food in Louisiana, seafood along the Atlantic and Gulf coasts, soul food in the Low Country, and fried chicken and gravy most anywhere in the region. And there’s pralines and pecan pie, both Southern traditions.

Many picture Southern food as greasy, fried, and heavy fare. While much of it is hearty, the richness in flavor and variety is outstanding. There is something for everyone, and if you go hungry while visiting, it is your own fault.

I could spend a lifetime eating my way through the South. (Mental note to future self: Do that.)

Music makes the region go ’round

Music is a way of life here. The sound of live music fills the air everywhere. Nashville, Memphis, and New Orleans are famous music haunts, but even the tiniest towns throughout the South have robust live music scenes. From jazz to country to blues to bluegrass, there’s a music soul to this region. One can dance, jam, and sing the night away.

The people really are friendly

There’s a common belief that the South is home to the friendliest people in the country. And along with Texans and small-town America they probably are. They are cheerful, talkative, and incredibly helpful. Strangers wave hello, inquire about your day, and generally go the extra mile to make visitors feel welcome. The folks here have hospitality down to an art.

The landscape is stunning

The Southern landscape is beautiful and diverse. The Smoky Mountains are a vast, dense forest filled with inviting rivers, lakes, and trails. The Louisiana bayou is haunting with moss-covered trees and eerie calm. The hills of Appalachia stretch for wooded miles and the Mississippi Delta, with its swamps and marshes is gorgeous. And the beaches of the Florida Panhandle the Alabama Gulf Coast are so white they sparkle.

As a student of history, I was excited to explore the area’s colonial cities and Civil War sites. Cities like New Orleans, Vicksburg, Savannah, Memphis, Pensacola, St. Augustine, Mobile, and Charleston helped shape the country—and their history and influence are important to the story of America.

It was in these cities that many American cultural and political leaders were born, the Civil War began, battles were won and lost, and the rise and fall of slavery was sown. Voodoo, alligators, wild horses, African culture, and the wealthiest families in the United States are all part of the history of the Golden Isles of Georgia. These cities and their history help explain a lot about Southern pride and culture.

I love the area more with each visit. It’s one of the most culturally rich areas in the country. There’s a reason why its cities are booming.

Go visit the region, get out of the cities, travel through the mountains, and find your way into the small towns. You’ll discover friendly people, heavenly food, amazing music, and an appreciation for a slow pace of life.

—written by Sharon Vaughn and recorded by The Oak Ridge Boys