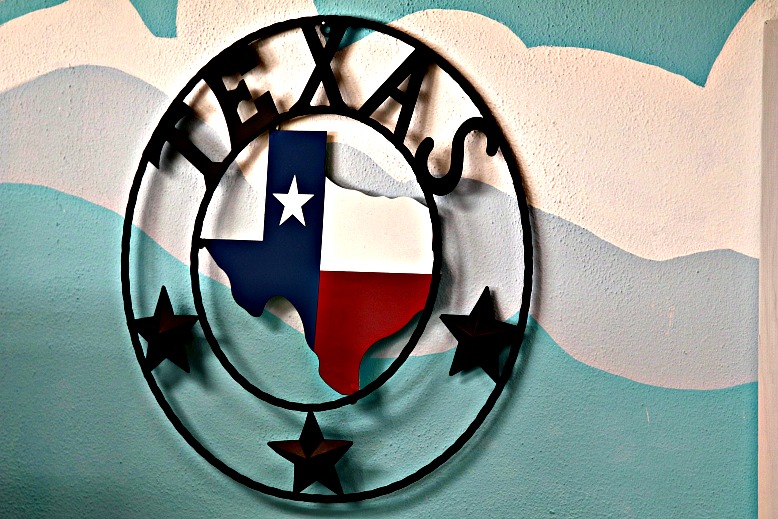 Etched in the eroded headstones in the city cemetery and the cemeteries at the nearby “painted churches” — quaint little chapels with exquisite, spangled interiors—are the surnames of German and Czech immigrants who flocked to the town starting in the 1840s. The town began in 1826 as Moore’s Fort; it became the county seat of Fayette County in the Republic of Texas in 1837.

With its rich heritage, it’s no surprise that La Grange is the hub for celebrating the Czech culture in Texas. Over 80 percent of the Czech Moravian families that settled in Texas at some time lived in Fayette County before they spread out across the state. The Czech immigration to the Lone Star State began in 1853 and was largely over by 1912. The estimate is that there are roughly a million Texans who trace their roots back to Bohemia, Moravia, Silesia, and Slovkia.

For starters, we Czeched out the Texas Czech Heritage and Cultural Center on Fairgrounds Road. Vitáme Vás is the Czech equivalent of “howdy”, and we certainly felt welcome. The Center serves both as a meeting place for organizations as well as a museum showcasing traditional wedding dresses, passenger lists, genealogies, and immigrants’ belongings. The Center gave us a feel for the culture and early days of Fayette County when thousands of Czech immigrants populated the area.

As wars were brewing in Europe, men were waging war in Texas — drawing us next to Monument Hill and Kreische Brewery State Historic Site. The park sits on a high sandstone bluff above the Colorado River. The expansive view from the bluff overlooks the town, dense forests, and the winding waters of the Colorado River. The two sites are connected by a scenic nature trail with each telling their own unique story.

Our first stop was Monument Hill, towering memorial saluting the men who died in battles against Mexico in the 1840s. A tomb holds the remains of 52 Texas heroes who died in the Dawson Massacre and the Texan Santa Fe and Mier expeditions.

The first of the battles took place in 1842, when Capt. Nicholas Dawson led 53 volunteers from La Grange against 500 Mexican troops in the fight for San Antonio; 36 Texans were killed. Their remains are entombed in a granite crypt with their names etched in stone.

In the second incident, a year later, 176 Texans made a valiant escape during a prisoners’ march to Mexico City but were recaptured by Col. Domingo Huerta. As punishment, each drew a bean from an earthen jar; one out of every 10 was a black bean. Those unlucky enough to draw the condemning black frijoles were executed at dusk. Their remains are entombed in today’s monument.

Kreische came to Texas in 1846 from Saxony, Germany, purchased 172 acres of land on the bluff in 1849 and began a successful career as a stonemason, brew master, and businessman. His was a story of early Texas family life, blue-collar work ethic, enterprising spirit, and business acumen that tells of German immigration into Texas. He built a three-story house and, in 1860, began building a brewery. By 1879, it was the third largest brewing operation in Texas.

On a tour of the brewery ruins, we saw ample evidence of his ingenuity, including an aqueduct system he designed to channel water downhill from a spring to the brewing room. After the brewery tour, we admired the beautiful three-story stone house that Kreische built for his family—at a time when most settlers were still living in log cabins.

Texas is a state of the mind. Texas is an obsession. Above all, Texas is a nation in every sense of the word.