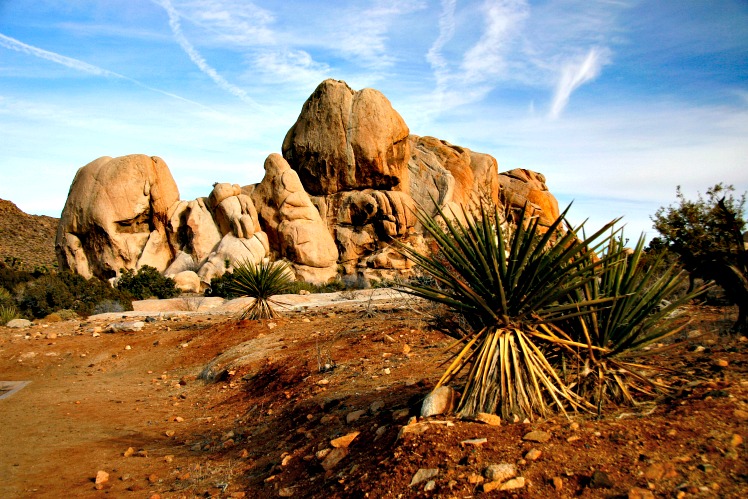 March does sound like Mars the planet, and that is why the month is so named. Festivals in Rome often took place in March because it was the soonest that it was warm enough to begin a war and Mars is the Roman god of war. But Romans also messed with the calendar a few times before the Roman Empire fell because March was the first month in the calendar, initially, before it got stuck being the third month.

A spring fling is best taken before the school’s-out crowds of Easter. And, as luck would have it, March is when many destinations begin to bloom. Deserts of the Southwest bask in perfect temperatures, the calm before the summer sizzle. Elsewhere, there are springtime celebrations to mark the joy of a new season. It’s shoulder season at beach escapes everywhere from Florida to Southern California.

New Orleans’s light burns so bright that it tends to cast a shadow on the rest of Louisiana, but rest assured, when you step away from the Big Easy, things truly get wild. And you will likely get wet: more than 18 percent of the state is covered in water, offering endless miles of rivers, coastline, bayou, and swamp to fish and explore. But there’s also plenty of hiking with wooden platforms that guide you through Jean Lafitte National Historic Park and Preserve, islands to explore off the mainland in the Gulf, and 21 state parks scattered throughout Cajun Country.

This gem on Mobile Bay along the shimmering Gulf of Mexico has a sweet little downtown complete with a waterfront park, pair of lovely beaches, and fishing pier. An added (and somewhat secret) charm: Point Clear just to the south, with a stunning bayside walking path that begins from the equally picturesque and gracious Grand Hotel Golf Resort and Spa.

Joshua Tree National Park is a unique park because it combines two desert ecosystems. Plants, animals, and fascinating views are all part of the deal at Joshua Tree. For the best views possible, catch the sunset at the park and watch the sky transform from stunning shades of pink and orange to a clear, dark blue canopy sprinkled with stars.

The Wild West is alive and well in southern Arizona. Saguaro National Park is best-known for its symbolic saguaro cacti. You know the ones with two-pronged arms you see in all those John Wayne films? That’s the saguaro!

Savannah, Georgia, is a charming historic Southern town on the Atlantic coast, just across the Savannah River from South Carolina. The city is known for its beautiful municipal parks, historical features such as antebellum homes, and the horse-drawn carriages that ferry passengers around the cobblestoned streets of the historic district. Stroll the ancient oak-lined paths of Forsyth Park and then take a walk through the Juliette Gordon Low Historic District followed by comfort food at a Southern cafe and you’ll never want to leave Savannah. February is the end of Savannah’s low season and a great time to beat the crowds as long as you are willing to don a jacket.

In March the soft rains continued, and each storm waited courteously until its predecessor sunk beneath the ground.