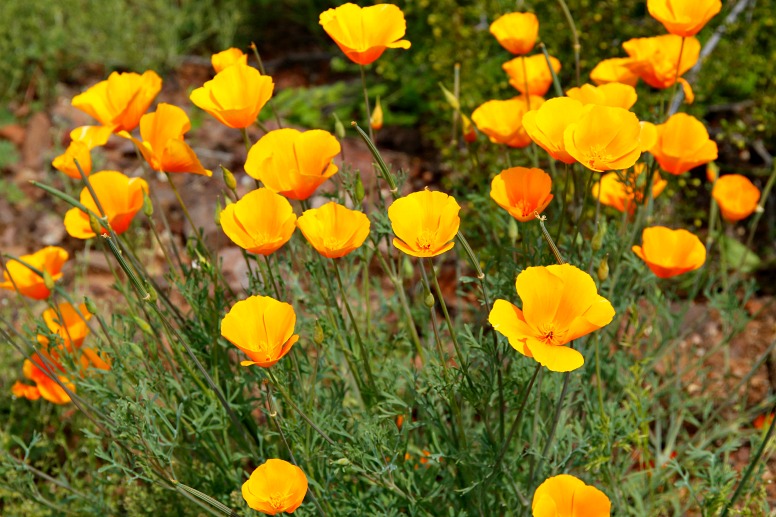 When you need to take a break from the stands, consider a side trip out of town. Here are four worthwhile Arizona destinations that can be reached from the Phoenix area in less than three hours and one that’s somewhat further afield.

The Apache Trail, named for Native Americans who used it, served as a stagecoach route through the rugged Superstition Mountains. Day trippers can enjoy the scenery on paved roads if they mosey five miles up Arizona 88 from Apache Junction to Goldfield Ghost Town, a restored 1890s mining town. It re-creates the era through its attractions including a mine tour, narrow-gauge railroad, and a zip-line ride.

If you drive 13 miles northeast on Arizona 88, you’ll find Tortilla Flat, an old stagecoach stop that’s now a saloon that uses saddles for its bar-stool seats. Visitors can take a scenic cruise on nearby Canyon Lake aboard the Dolly Steamboat. The captain will point out bighorn sheep grazing on the hillsides and bald eagles soaring above.

On paper, Picacho Peak isn’t very impressive. It’s hardly the highest peak in Arizona. In fact, based on a U.S. Geological Survey search, there are at least 2,500 other summits ahead of Picacho. Nevertheless, it’s a peak worth bagging, if for no other reason than to conquer the most recognizable landmark between Phoenix and Tucson.

The Hunter Trail is one of five routes to the top. With your first step from the trailhead, you’ll start a gradual climb up a rocky slope dotted with saguaros, creosote bushes, and paloverde trees. This time of year, you’ll see wildflowers, too, including Mexican goldpoppies, lupines, globemallows, desert chicory, and brittlebush.

If you haven’t checked out Boyce Thompson Arboretum, a 392-acre state park near Superior (it’s only about an hour’s drive east of Phoenix near Superior), you should. Featured are plants from the world’s deserts, towering trees, captivating cacti, sheer mountain cliffs, a streamside forest, panoramic vistas, many natural habitats with varied wildlife, a desert lake, a hidden canyon, specialty gardens and more.

When you take a hike through Boyce Thompson, it’s easy to forget you’re in the middle of a desert. You can explore tree-lined paths, a man-made lake, and a mountainous desert landscape all without leaving the Main Trail. Along the side trails visitors can also get glimpses of life in the historic Southwest.

An hour and a half north of Phoenix, Watson Lake sparkles amid Prescott’s Granite Dells, an exotic collection of massive boulders that rise directly from the water and adorn the shoreline. Watson Lake Park is a good starting point for exploration of this North Central Arizona city. The park includes picnic tables, horseshoe pits, playground equipment, and hiking trails.

A mile-high city, Prescott is nestled in the Ponderosa Pines of Prescott National Forest. Fill your lungs with that amazing pine scent as you enjoy Prescott’s natural surroundings, including more than 400 miles of hiking, mountain biking, and equestrian trails.

In the 1800s, Navajo clans sought refuge from U.S. soldiers in the distant reaches of Canyon de Chelly. The canyon, in northeastern Arizona, is deep, remote, and beautiful. Pueblo ruins still stand under red cliffs while modern-day Navajos farm the bottomlands along shallow creeks.

Visitors can drive along the canyon rims and stop at overlooks or take a hike to White House Ruin but tours into the canyon led by Navajo guides give a better understanding of its past and present. Tour options include hiking, horseback rides, and four-wheel-drive vehicles.