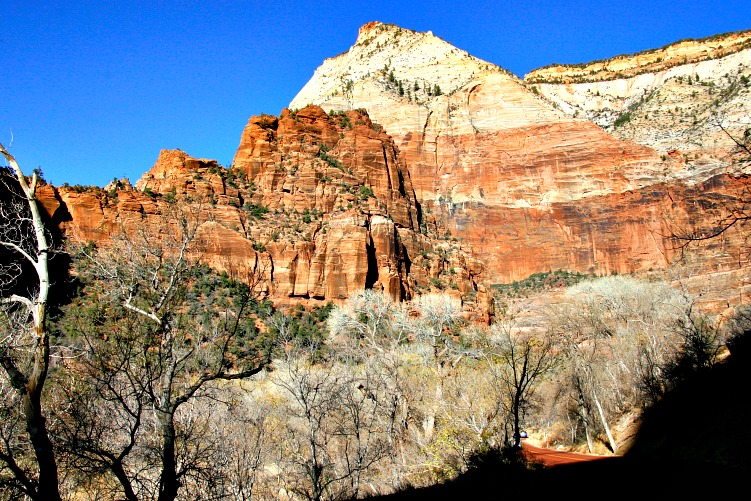 Great Smoky Mountains National Park attracted 12.5 million visitors last year topping the 2019 list of most popular national parks, the National Park Service (NPS) recently reported. Straddling the North Carolina-Tennessee border, the most popular national park in the United States covers 800 square miles in the Southern Appalachian Mountains and is home to diverse flora and fauna and a large section of the Appalachian Trail.

More than 327 million people visited NPS sites last year, a 2.9 percent increase from 2018, and the third highest number since record keeping began in 1904.

“The numbers once again affirm that Americans and visitors from around the world love the natural, cultural, and historic experience provided by our nation’s national parks,” said Secretary of the Interior David Bernhardt in a news release.

Among those 419 sites covering more than 85 million acres in all 50 states, the District of Columbia, and several US territories, only 62 are national parks. The park service also released rankings on all the sites it oversees which include monuments, parkways, seashores, lakeshores, battlefields, and memorials.

With more than 15 million visitors in 2019, Golden Gate National Recreation Area took the park service’s overall top spot for the second year in a row, beating out second place Blue Ridge Parkway. The two park sites have been swapping first and second place rankings since 1979, the park service said.

Visitation to the national park sites rebounded from the most recent shutdown, from December 22, 2018 to January 25, 2019. In some previous shutdowns, the park service had closed many of the sites due to lack of funding for staffing. In the most recent shutdown, the gates mostly remained opened but often without sufficient staffing. In several states, a combination of funds from park user fees; state and local governments; non-profits and businesses helped keep some NPS sites open.

The National Park Service which doesn’t charge an entrance fee at most of its 419 sites already faced $11 billion in deferred maintenance across the national park system.

Every fourth-grader around the country can get a free one-year national parks pass for the student and their family under a program started by then-President Barack Obama in 2015.

The “Every Kid in a Park” program which attracted more than 350,000 fourth graders in its first two years of operations was reauthorized last year for seven more years, the park service said.