We rounded up as many “totally Texas” things to do, places to go, people to know, and sights to see 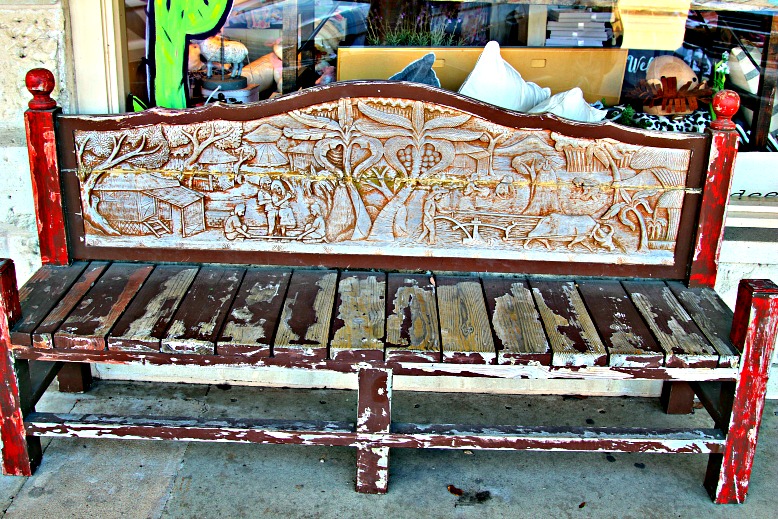 Texas is big, beautiful, and diverse. It’s not so exaggerated to think of Texas as a whole country—800 miles wide and nearly that far from north to south.

There is something for everyone is Texas, from sunny seacoast to mile-high mountains, dense forests to cactus-studded desert, and great cities to small villages and towns.

Texas is big and brawny in every way, a state brimming with natural assets.

Few national parks can match the scenic variety of Big Bend. A land graced with desert, mountain, and river environments makes for a compelling study in contrasts. The Chihuahuan Desert, with its vastness and stark beauty, is joined by the abrupt canyons of the Rio Grande and the forested peaks of the Chisos Mountains.

One of America’s most beautiful cities, San Antonio has a great deal to offer. Fantastic museums, the wonderful and unbelievably photogenic Riverwalk, HemisFair Park and, of course, The Alamo are but a few of its highlights. And if you like the Alamo, you’ll love the San Antonio Missions National Historical Park, a string of four 15th- and 16th-century Spanish missions in and around the city. Another impressive aspect of San Antonio is the food.

Call it kitsch appeal, call it hokey, but the Texas Hill Country is one fantastic region. There are the little German towns in the center, like Kerrville and Fredericksburg, and dozens of other small towns nestled in the rolling hills. There’s canoeing, rafting, tubing, and kayaking along the numerous rivers, and LBJ Ranch and Luckenbach.

When Waylon Jennings first sang about Luckenbach, the town in the Hill Country where folks “ain’t feelin’ no pain,” it instantly put this otherwise non-place on the map. The population is about 10, and all that’s here is the old General Store, a town hall, and a dance hall.

The Texas coast is on an hourglass-shaped migratory path called the Central Flyway that extends from Alaska to South America. This makes Galveston Island State Park a must-see birding spot, especially with its combination of beach, prairie, and marsh.

Shiner, Texas is home to 2,069 people, Friday’s Fried Chicken, and—most famously—the Spoetzal Brewery where every drop of Shiner beer is brewed. Tours are offered throughout the week, where visitors can see how their popular brews get made. Tours and samples are free. Founded in 1909, the little brewery today sends more than 6 million cases of delicious Shiner beer across the country. Founder, Kosmos Spoetzal, would be pretty proud! To which we say “Prosit!”

The 4,000 acres of wind-sculpted sand dunes found at this Texas state park resemble a landscape straight out of the Sahara. The Harvard Oaks that cover more than 40,000 acres here seldom rise above 3 feet in height, even though their root structure may extend down 90 feet or more. The park offers an interpretive center and museum, as well as picnicking and camping…and many visitors’ favorite activity, sand surfing.

Enchanted Rock, the 425-foot-high dome that is the centerpiece of Enchanted Rock State Natural Area, is one of the largest exposed batholiths in the country. It is a massive pink granite dome that formed when molten rock solidified beneath the surface more than a billion years ago. The summit of Enchanted Rock is easily accessed via the park’s Summit Trail. The trail begins at the Westside parking area, where it descends briefly into an arroyo before ascending quickly.