Rediscover your nature at a national wildlife refuge 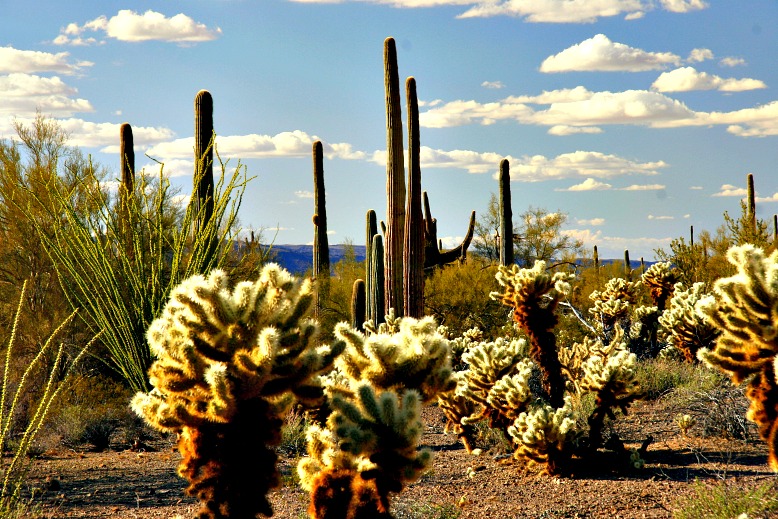 We know COVID-19 (Coronavirus) is impacting RV travel plans right now. For a little inspiration we’ll continue to share stories from our favorite places so you can keep daydreaming about your next adventure.

Our lives are brighter because of national wildlife refuges. Even people who’ve never set foot on a refuge benefit from these lands and waters conserved by the U.S. Fish and Wildlife Service.

How could that be? Come along for a look.

We are hard-wired to need contact with nature. A large body of research shows that getting outdoors—on national wildlife refuges, for example—can improve peace of mind and physical well-being. Many refuges reinforce that health-and-nature connection by hosting family walks, runs, bike tours, even special events, to get people moving outdoors.

Millions of people enjoy outdoor recreation each year on national wildlife refuges—where they are excited to spot wildlife while they refresh their minds and bodies. Some visitors enjoy birding, hiking, paddling, wildlife viewing, or nature photography. All these activities offer people a chance to unplug from the stresses of modern life and reconnect with their natural surroundings.

National wildlife refuges are dedicated to conserving America’s rich fish and wildlife heritage. Just five decades ago, bald eagles, alligators, grizzly bears, California condors, Louisiana black bears, and whooping cranes all were at risk of extinction. Refuges have helped—and continue to help—the U.S. Fish and Wildlife Service save iconic American species (and many lesser-known ones) by providing healthy habitat on which they depend. For example, Georgia’s Okefenokee National Wildlife Refuge supports American alligators.

With four-fifths of Americans living in cities or suburbs, access to green space isn’t a given. Fortunately, there is a wildlife refuge within an hour’s drive of most major cities.

Think of nature as a web, with each part depending on another. Take one part away, and other parts suffer. Biodiversity is “the variety of living things in a given place—whether a small stream, an extensive desert, all the forests in the world, the oceans, or the entire planet.” Refuges encourage biodiversity. Among the most biodiverse refuges are Santa Ana, Lower Rio Grande Valley, and Laguna Atascosa. Their south Texas counties contain 1,200 plant species, 300 butterflies, and 700 vertebrates (mammals, birds, reptiles, amphibians and fish).