There isn’t a single amazing thing about RV travel and the great outdoors. There are about ten zillion. So start poking around and figure out what to put at the top of your list. 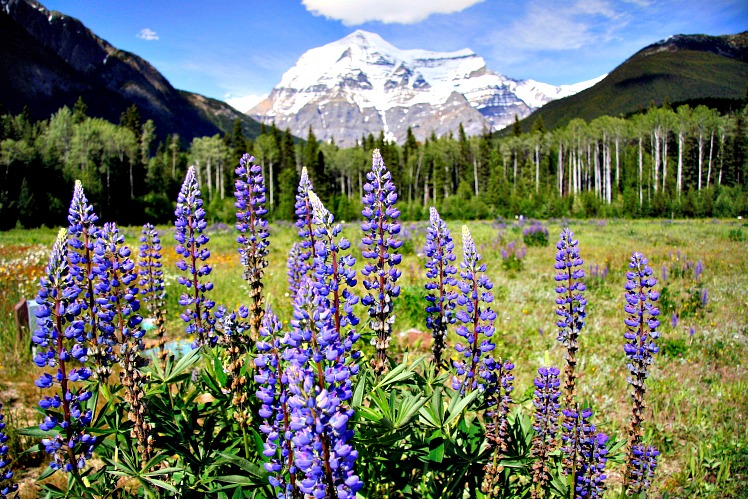 Outdoor recreation is an important part of life—studies show it makes us happier and healthier. Numerous scientific studies have shown that outdoor activity can greatly improve mental health. However, we are experiencing a unique reality right now. During the COVID-19 (Coronavirus) epidemic the rewards of spending time recreating outside come with additional risk and responsibility.

Tony Bennett left his heart in San Francisco and as RVers we also get to fall in love with attractive destinations and off-beat attractions. No matter where you love to roam, the U.S. and Canada have many spectacular road trips and terrific destinations including those on our own personal list of top RV road trips and destinations.

Camping season will be delayed this year but we’re optimistic it will still be on its way. Stay safe and we can get through this together!

San Antonio has much to offer. Fantastic museums, San Antonio River Walk, La Villita, HemisFair Park, Tower of the Americas, El Mercado, King William Historic District, and, of course, The Alamo. And if you like the Alamo, you’ll love the San Antonio Missions National Historical Park, a string of several 15th- and 16th-century Spanish missions around the city.

Meet manatees face-to-face without even getting wet at this zoo for native species. Underwater viewing stations allow visitors to see the manatees—and other fish that they swim with—up close and personal at this showcase for Florida’s native wildlife. In a natural setting of wetlands and woods, the park houses black bears, river otters, alligators, cougars, foxes, bobcats, panthers, wolves, whooping cranes, ibis, and flamingos.

Are you daydreaming of the European Alps? Consider Stowe. Somewhere between ascending Mansfield in a gondola and wandering this quaint mountain village, you’ll think you’re nestled in a sleepy village in the Alps. At least the von Trapps thought so; Stowe’s Trapp Family Lodge is where the melodious family (made famous by “The Sound of Music”) settled because it reminded them of their Austrian home. Stowe is also near the Ben and Jerry’s Ice Cream Factory, the Cold Hollow Cider Mill, and the Cabot Cheese Outlet.

One of the most beautiful stretches of road in the US, Scenic Byway 12 spans 124 miles in Utah’s red-rock country. Most of the land on either side of the byway is public, and there are numerous places to stop, stretch your legs, and explore. Be sure to check out Bryce Canyon National Park, Grand Staircase-Escalante National Monument, and Capitol Reef National Park. This part of Utah is an outdoor lover’s paradise.

There is no place like Santa Fe. You’ve never seen anything like this before. A combination of altitude, desert, and pueblos has produced a magical city that bears little resemblance to nearby Albuquerque or anywhere else for that matter. Santa Fe is referred to as “the city different,” a city that honors its Pueblo Indian, Hispanic, and Anglo heritages and embraces its natural environment unlike any other in the United States.

This pristine wilderness is an ecological wonder. Wetlands provide a critical habitat for abundant wildlife and birds. From the open, wet “prairies” of the east side to the forested cypress swamps on the west, Okefenokee is a mosaic of habitats, plants, and wildlife. Take a walk on the 4,000-foot boardwalk and view the prairie from the observation tower. Visitor center offers displays and film. TAKE THE GUIDED BOAT TOUR.