Like a bear emerging from hibernation, many of us are taking our first steps outside for the first time in weeks, eager to shed our quarantine garb, pack the RV, and travel again. 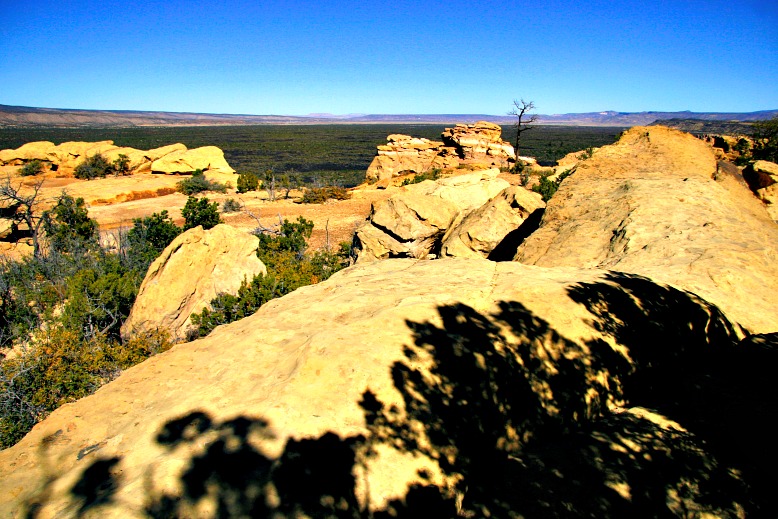 June takes its name from Roman origins. Juno, the wife of Jupiter, is the ancient Roman goddess that reigns over marriage and childbirth which may explain why June is such a popular wedding month.

The summer season officially arrives and the sun is out longer than ever––providing hours of daylight for exploring a new area. To visit a destination in June is (often) to see it at its joyful best. If you’re looking for a destination worthy of your June vacation days consider places with generally good weather this month.

By now, it’s clear that the road trip will be the most popular form of travel this summer. Though it is not without risks, it has the potential to be one of the safest forms of travel in the current COVID-19 era especially if you target wilderness areas, camp, and keep to yourself as much as possible. So, where should road trippers look to explore? Here are a few ideas.

Yeah, the bourbon and fried chicken in Kentucky are superb but so is the adventure. Kentucky has a unique geography that has turned the state into a honeycomb of caves and rock formations. It is home to Mammoth Cave National Park, the world’s largest known cave system.

If you prefer sunlight, there’s Red River Gorge Geological Area which has the most sandstone arches outside of Arches National Park not to mention hundreds of sport-climbing routes. In between these two superlatives, you have 49 state parks including My Old Kentucky Home, massive lakes, and, yeah, really great bourbon and fried chicken.

With five national parks and an uncountable amount of nooks and crannies, Utah is one of the best states in the country for a road trip. That said, considering that the State’s national parks suffer from overcrowding when they are fully operational, don’t expect complete solace or unlimited availability when they are only partially open (especially Zion, Arches, and Bryce Canyon). As an alternative, head to Grand Staircase-Escalante National Monument or Glen Canyon Recreation Area where you will find it easy to disappear (in a good way).

If you’re looking for open space, Texas might have more than anyone. Keep an eye on the reopening status at Big Bend National Park. Normally, it’s one of the most out of the way national parks but maybe time is now not as much of an issue as it usually is.

Otherwise, consider heading to the southeast part of the state towards the Louisiana border where four national forests—Sam Houston, Davy Crockett, Angelina, and Sabine—hide between Shreveport and Houston.

Young Theodore Roosevelt had the world to choose from. Where did he come to satiate his yen for wild open spaces? North Dakota. The state’s badlands, wooded valleys, mighty rivers (featuring the Missouri and the Little Missouri), and rolling hills are the perfect backdrop for “the strenuous life” that T.R. endorsed. Whether that manifests as an epic bike ride on one of America’s finest off-road trails or a session of walleye fishing in a quiet lake is, of course, up to you.

It’s been a long time since Breaking Bad, but it’s time to get reacquainted with New Mexico. On a normal road trip combining Carson National Forest with a couple nights in Santa Fe would be an ideal pairing. But for these times I suggest something more remote, perhaps the sandstone cliffs of El Malpais National Monument or the unexpected, rugged mountain terrain of Lincoln National Forest. Perhaps no road trip to New Mexico should skip some time spent in Gila National Forest which covers much of the landscape in the southwest and leads into Arizona.

Arizona’s favorite tourist hot spots are trickling back to life with safety protocols in place as the state’s economy continues its reopening this month. The Grand Canyon seems poised to continue its gradual reopening which will no doubt draw many road warriors to Arizona. Nearby Lake Powell will also be a big draw in the next few months and between the two there’s plenty of room to find your own space via hiking, biking, and boating. Check out the two million acres of forest within the boundaries of Apache-Sitgreaves National Forest, the red rock formations of Coconino National Forest, or the big, desert cacti of Tonto National Forest.

I wonder what it would be like to live in a world where it was always June.
—L.M. Montgomery