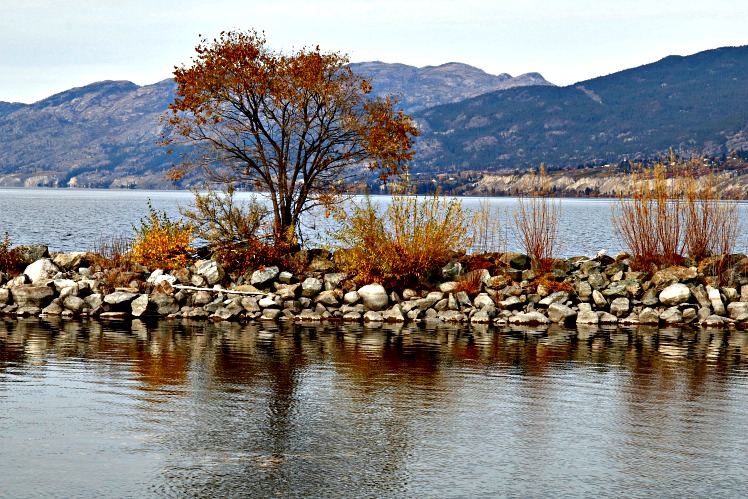 Over the past few years there has been an ever-increasing obsession with biohacking and life extension. Biohacking is the process of making changes to your lifestyle in order to “hack” your body’s biology and feel your best. It doesn’t have to involve being a mad scientist and running crazy experiments with your body—but for some people it does.

A biohacking movement is growing in popularity in Silicon Valley where tech execs track what they eat, ketone levels, and body composition on a daily basis. They also fast for days at a time increasing their risk of missing out on critical minerals.

Many medical professionals and scientists are skeptical of these practices due to their mistaken idea that medicines and medical therapies have a greater impact on your body than following nutrition principles.

Aubrey de Grey, chief science officer at the SENS Research Foundation, a Silicon Valley–based longevity institute, recently told the New Yorker that by doing things like optimizing his mitochondrial mutation, “I can drink as much as I like, and it has no effect. I don’t even need to exercise, I’m so well optimized.” Perhaps? And then again, perhaps not?

These biohackers seem to have forgotten that there already exists a proven method to extend both the quantity and quality of your life: adopting a few healthy, lifestyle habits.

“We’ve known since the mid-1960s that lifestyle behaviors have an outsize influence on health and longevity,” says Michael Joyner, a researcher and expert on health and human performance at the Mayo Clinic. Since then, evidence to support the positive impact of healthy living has mounted, he says, even as more people try to find the elixir of youth.

Consider research published in 2011 in the American Journal of Public Health demonstrating that adopting healthy lifestyle behaviors—regular exercise, a wholesome diet, no smoking—can increase lifespan by 11 years. Or a 2016 study published in the British Medical Journal that found a healthy lifestyle reduces one’s chance of all-cause mortality by a whopping 61 percent.

If exercise could be bottled up and sold as a drug, it would be a billion-dollar business. Decades of studies show that just 30 minutes of moderate to intense daily physical activity lowers your risk for physiological diseases (like heart disease and cancer) as well as psychological ones (like anxiety and Alzheimer’s).

Avoid stuff that comes pre-packaged. People who eat lots of ultra-processed foods are more likely to develop heart disease and die sooner than those who stick to foods in their original form, two studies published in the BMJ conclude. Consuming lots of these foods has long been linked to an increased risk of a wide variety of health problems that can lead to heart disease or an early grave, such as obesity, high blood pressure, elevated cholesterol, and cancer.

Eating healthy has little to do with your ability to resist buying junk food or ordering a pizza—it has everything to do with how much you educate yourself about your body. That’s an important reason why eating healthy is difficult: We lack the self-control to learn about nutrition, longevity, and how our bodies function.

Americans spend more than $30 billion every year on dietary supplements. A 2016 article published in the Journal of the American Medical Association cited more than 20 years of research and concluded that “studies evaluating dietary supplements have yielded predominantly disappointing results about the potential health benefits, whereas evidence of harm has continued to accumulate.”

If you’re not getting enough zzzs each night (usually between 7–9 hours) and suffering from sleep deprivation, you’re putting yourself at risk for a host of health problems including a higher risk for chronic disease, a weakened immune system, trouble concentrating, irritability, and out-of-whack hormones. Regardless of what the biohackers may tell you, you simply cannot nap your way to optimal health and functioning. It’s only after you’ve been sleeping for at least an hour that anabolic hormones are released.

Coffee is rich in antioxidants, polyphenols, and phenylindane, a recently identified compound that researchers think may help fend off Alzheimer’s and Parkinson’s disease. Drinking coffee has also been linked to reduced risks for several cancers, heart disease, and type 2 diabetes. Drink your coffee without sugar or processed syrups.

Think of olive oil as “liquid gold”, such are its benefits with improved heart health topping the list. A four-and-a-half year clinical trial involving 7,000 older adults at risk of heart disease found that those eating an olive oil-rich Mediterranean diet had 30 percent fewer instances of heart attacks and strokes as well as improved lipid and cholesterol levels and lower blood pressure. Olive oil consumption has also been linked to a slowing of the progression of breast cancer, reduced bone mass loss, and better blood glucose control. Use it to cook or dress multi-colored vegetables.

In Cheryl Strayed’s bestselling memoir, Wild, her mom tells her that the cure for much of what ails her is to “put [herself] in the way of beauty.” Turns out she was right, at least according to the latest science. Time in nature is an antidote to the ill effects of stress and in some cases even helps cure anxiety and depression and enhances creativity. Though the exact causal mechanisms are not yet known, researchers speculate there is something unique about nature—perhaps related to the fact that we evolved to be in it—that puts both our bodies and minds at ease, promoting physical and psychological restoration and subsequent functioning.

Each day I will rise and greet the morning sun, for it is a good day.