Many summer deaths are caused by dehydration especially during heat waves 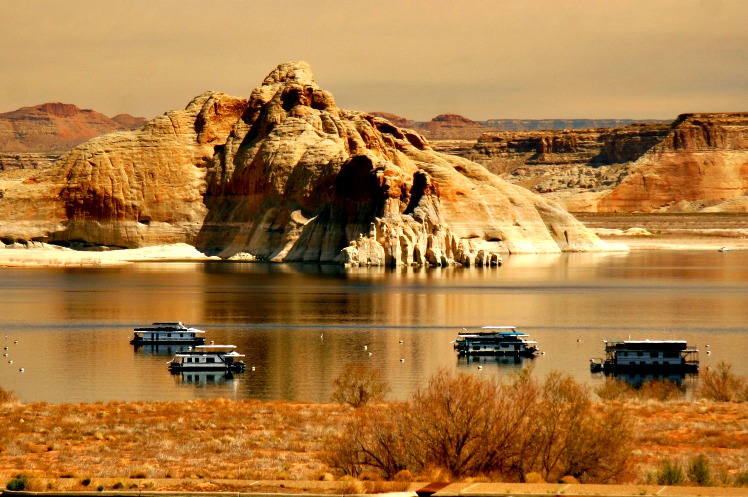 With the official start to summer looming the prospect of becoming dehydrated is an ever-present danger. Dehydration occurs when you use or lose more fluid than you take in and your body doesn’t have enough water and other fluids to carry out its normal functions, according to Mayo Clinic. If you don’t replace lost fluids, you will get dehydrated.

Anyone may become dehydrated but the condition is especially dangerous for young children and older adults. Older adults naturally have a lower volume of water in their bodies and may have conditions or take medications that increase the risk of dehydration.

This is your friendly reminder to drink some water. Go fill up your water bottle, I’ll wait.

Alright, let’s get after it.

The arrival of summer also means the beginning of hurricane season and experts think it’s going to be a doozy. The National Oceanic and Atmospheric Administration’s (NOAA) Climate Prediction Center shows a 60 percent chance of an above-normal season. The Atlantic hurricane season runs from June 1 through November 30.

But that’s not the most alarming hurricane-related news you’ll read this month. On June 1, a Texas Rep. introduced a bill to Congress that would “prohibit the President from deploying any strategic weapon such as a nuclear bomb for purposes of altering weather patterns or addressing climate change and for other purposes.”

As crazy as it sounds, scientists and world leaders have considered using nuclear bombs as hurricane disruptors for decades. Indeed, the idea of nuking the weather into submission is nothing new: According to James Fleming, a professor at Colby College and author of “Fixing the Sky: The checkered history of weather and climate control,” people have been discussing the possibility for almost as long as nuclear weapons have existed.

In October 1945, Vladimir Zworykin, associate research director at Radio Corporation of America, suggested that if humans had technology to perfectly predict the weather, military forces could be sent out to disrupt storms before they formed perhaps using atomic bombs. That same year, UNESCO director Julian Huxley spoke at an arms control conference in Manhattan where he discussed using nuclear weapons for “landscaping the Earth” or dissolving the polar ice cap. In a 1961 speech at the National Press Club, U.S. Weather Bureau head Francis Reichelderfer said he could “imagine the possibility someday of exploding a nuclear bomb on a hurricane far at sea,” according to a 2016 report by National Geographic.

There’s been enough conversation around nuking hurricanes that the NOAA felt compelled to address it on its FAQ page.

The agency’s take: “Needless to say, this is not a good idea.”

+ Go deeper: National Geographic wrote a great history of nukes and hurricanes. If you are really interested in the topic, read “Fixing the Sky” that charts humanity’s attempts to control the weather through engineering.

When you’re traveling by RV, the weather takes on a whole new level of importance. Motorhomes and travel trailers are not safe places to take shelter during extreme weather events which means it’s critical to stay up to date and alert about changing weather patterns and potential severe weather warnings in your area. It’s not melodramatic to say that your life and the lives of your family could hang in the balance.

Fortunately, the same feature that makes RVs an unsafe place to weather a storm makes it relatively easy to avoid bad weather in the first place: they’re on wheels!

In reality, you don’t ever change the hurricane. You just learn how to stay out of its path.