Are you ready to pack up and hit some of the most scenic drives in America? Then get in your RV and go. These highways and byways are high on our bucket lists. 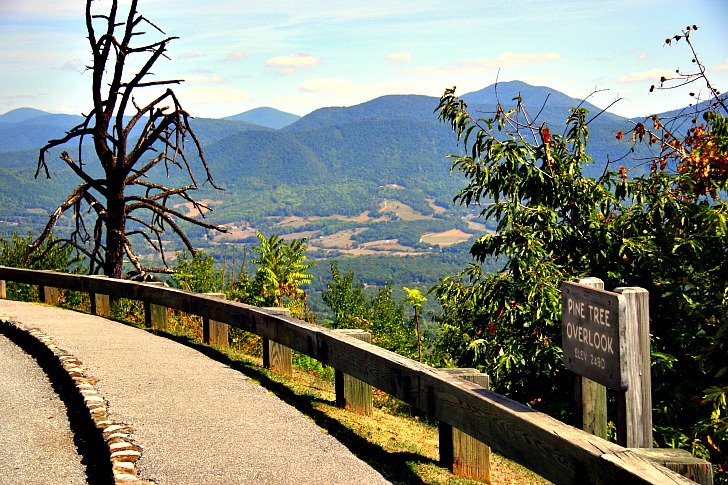 No mode of travel is more American than the road trip. It’s a national rite of passage. Getting tired of sitting at home? Get in your RV and go for a drive. America offers beautiful and breathtaking scenic drives you can take with the family. Some of the roadside attractions may still be closed because of the pandemic but the vistas are ever-present and beautiful as always.

There are dozens of travel quotes we could use to preface this list, but we’re going to assume that you already know that traveling isn’t always about where you end up―it is just as much about how you get there. With travel restrictions due to COVID-19, there has never been a better time to take a scenic drive just for the experience.

Dating back to Model T days, folks have been hitting the wide-open road to explore every nook and cranny of the 3,000 miles that lie from sea to shining sea. From mountain roads with hairpin turns to stunning seaside escapes to good ol’ Americana history, here are six epic road trips to travel this summer.

During the 1940s and ’50s, the 2,500-mile stretch of road from Chicago to Santa Monica, California was the American road trip. That changed with the development of the interstate system which rerouted large portions of the highway to larger interstates.

Even so, tourists from around the globe still follow the famous path (or at least sections of it) past vintage neon signs, retro roadside motels, multiple national parks including the Petrified Forest and the Grand Canyon, as well as kitschy Americana stops such as Wigwam Village Motel in Holbrook, Arizona and cool art installations such as Cadillac Ranch in Amarillo, Texas.

Spanning 469 miles from Shenandoah National Park in Virginia to the Great Smoky Mountains National Park in North Carolina, this stunning parkway winds its way through the forested peaks that belong to some of the oldest mountains in America.

The area is lush and green through the spring and summer months, but the road is most spectacular in autumn when the rolling landscape is painted with fiery shades of red, yellow, and orange usually at its crest late-October to mid-November.

Far less famous than Route 66 but just as gorgeous, Route 89 is sometimes called the National Park to Park Highway. Truly ambitious road warriors can take the road less traveled by starting in Arizona, moving through Utah and up to Wyoming and Montana.

The highway passes 150 towns, cities, and reservations, seven national parks (including the Grand Canyon, Glacier, and Yellowstone), and three giant geographic regions (Basin and Range, Colorado Plateau, and the Rockies).

The 72-mile Amish Country Byway boasts views of natural vistas along winding curves and over rolling hills. On a map, routes 39, 62, 515, and 60 form a sort of “eyeglasses” shape throughout Holmes County. That’s fitting, because exploring these four roads is a great way to explore Amish Country.

Along these roadways, you will be treated to the typical, yet breathtaking sights of Amish Country: teams of huge, blonde Belgians pulling wagons of hay, farmers working in the fields, large white houses, and red barns. In addition, this charming country byway offers visitors a fine selection of Amish country cooking as well as historic sites featuring the history of Amish and German people.  Because of the unique agriculture and culture of Amish Country, you must share the road with Amish buggies, agriculture equipment, and cyclists.

Utah is a place unlike anywhere else in the world! With so many sights to see, Scenic Byway 12 is the perfect road to take you right through the heart of it all. It passes through Grand Staircase Escalante National Monument, Bryce Canyon National Park, and Boulder Mountain with gorgeous views at every turn in between.

This highway cuts right through the center of the state, making it the ideal route to take when you’re on an RV trip visiting Utah’s “Mighty Five” National Parks—Arches, Canyonlands, Bryce, Zion, and Capitol Reef.

The byway begins just north of Las Cruces, in Fort Selden, built in the mid-1800s to protect local settlers and travelers on El Camino Real and continues to cross 90 miles of flat but waterless and dangerous desert, the Jornada del Muerto (“journey of the dead man”) before reaching Socorro. The road then heads north to Albuquerque and Santa Fe reaching its end at San Juan Pueblo, the first capital of New Mexico and the end of Don Juan de Onate’s journey.

The journey, and not the destination, is the joy of RVing.