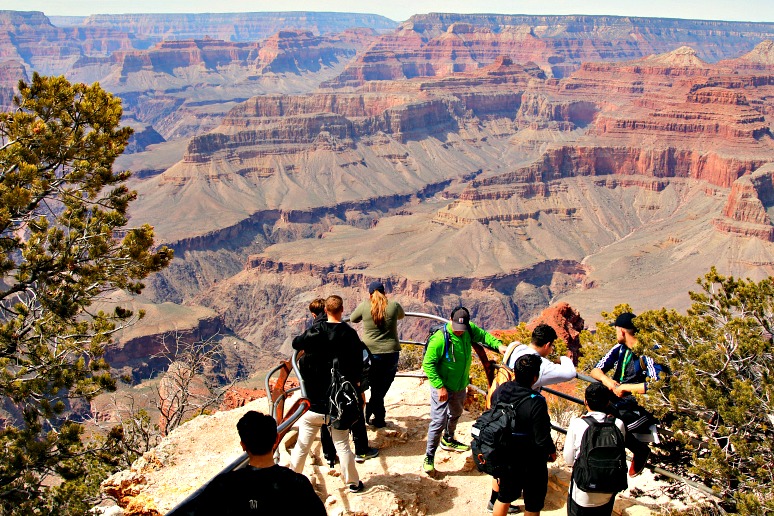 While that statistic may sound alarming, there are well over 1.4 million accidental deaths per year worldwide. Risk taking is not a new phenomenon nor is doing it in an attempt to become famous. That we are all talking about selfie deaths is likely just the result of the media’s obsession with reporting about them.

[sel-fee]
noun
An image that includes oneself (often with another person or as part of a group) and is taken by oneself using a digital camera or smart phone, especially for posting on social networks.

In 2016, Ponnurangam Kumaraguru, an associate professor with Indraprastha Institute of Information Technology (IIIT) Delhi in India, served as the principal investigator with researchers at IIIT and Carnegie Mellon University on a study called “Me, Myself and My Killfie: Characterizing and Preventing Selfie Deaths.”

Kumaraguru, a computer scientist who is interested in following societal problems and patterns and developing solutions through technology, said he read an article about someone who died while taking a selfie and was intrigued. He lives in India which leads the world in “killfies,” the word sometimes used to talk about deaths tied to selfies.

He and his team collected newspaper articles on selfie-related fatalities to document and categorize the problem. Height, water, trains, and animals were the leading causes of death in the 127 cases the team studied. They also found that the victims were primarily young and male: The majority was 24 years old or younger and 75.5 percent were male.

In 2016, a man was taking a selfie by the Ganges River in India when he slipped and fell in. Six others tried to save him and all seven died after being swept away. “It is not about just me trying to take a selfie and making my life dangerous, but I’m actually putting others also at risk,” Kumaraguru says.

The so-called selfie deaths aren’t anything new. There’s hasn’t been an increase in the frequency of accidental deaths since the advent of Instagram—people have always managed to find stupid ways to die. Smart phones could stop working tomorrow and a teenage boy will still find a way to put his life at risk in order to impress a girl even if he can’t snap a photo in the process. The biggest change would just be that the rest of us wouldn’t see a photo of the shenanigans and would never get the chance to get outraged about it.

When people get the opportunity to visit a really cool national park or see a neat wild animal, it is only natural that they want to document the experience and share it with their friends. Again, this is not a new phenomenon. Are Ansel Adams’s photos of Yosemite Valley really that different from an Instagram photo that tourists snap in the same spot?

Every time I see a news story about national parks and other public lands being “loved to death,” and blaming social media for a boom in visitation, I can’t help but see a missed opportunity. More visitors should equal more dollars for the places that we love; the only reason that it doesn’t is that the media and politicians would rather grandstand about other issues.

Every time I see a news story blaming a selfie for a death, I also see a missed opportunity. If social media was powerful enough to draw a person to that place and inspire them to take a photo then surely it can also be powerful enough to reach that person with a powerful message about responsible recreation.

Stay focused on your surroundings, not your shot. Tripping, slipping, and falling have all led to selfie deaths. A single distraction or moment of inattention could mean the difference between life and death. Keep your eyes focused on where you’re going and where your feet are when taking a selfie. Make sure your feet are planted firmly before you line up the shot, and then don’t move once you do that.

As Yogi Berra said, “It’s tough to make predictions, especially about the future.”