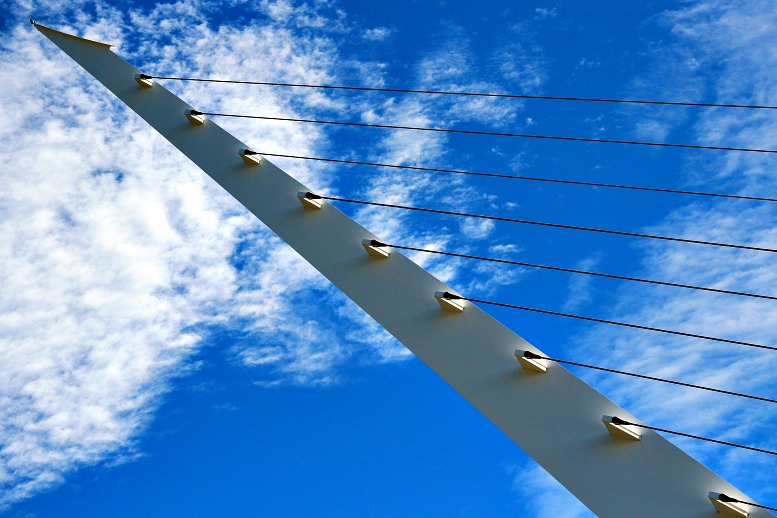 With mountains all around, miles of hiking and biking trails, a river running through it, and national parks nearby, Redding is an outdoor paradise for all ages. Cradled by Mount Shasta and Mount Lassen, Redding has 300+ sunny days per year. It’s a great place to escape the chill of spring and the gray days of winter, too.

Redding is also home to the famous Sundial Bridge, world-class fishing, and 200 miles of hiking and biking trails for all abilities. Head out on a day-trip to see the bubbling mud pots and boiling lakes in Lassen Volcanic National Park, or get refreshed by the waterfall at McArthur-Burney Falls Memorial State Park. This 129-foot gusher is considered one of the most beautiful in the state.

Redding, an old train town named for a California & Oregon Railroad land agent, is the largest city in the Shasta Cascade region of Northern California. Redding has built a national reputation as an outdoors destination around it trail system, so much so that the National Trails Association is headquartered here. The Sacramento River Trail is paved along both sides of California’s largest waterway and the Sacramento River Rail Trail follows a course that was touted as “the road of a thousand wonders” when it was built in 1888.

Redding brags that it’s the “Second Sunniest City in the U.S.,” with 300-plus clear days (86 percent of the time). From the end of May to early September, families can cool off at WaterWorks Park with a trio of waterslides, action rides, and a lazy river.

Turtle Bay Exploration Park is a 300-acre campus along the banks of the Sacramento River. Gateway to the city’s 220-mile trail system, the Park features a botanical garden, natural history and science museum, and exploration center in the guise of a traditional forest camp. The 300-acre complex is tied together by Redding’s jewel, the Sundial Bridge that was the first American project by celebrated Spanish bridge architect Santiago Calatrava. The supporting pylon and curving, translucent deck perform as the world’s largest sundial.

Redding is the jumping off point for the spectacular lunar landscape of Lassen Volcanic National Park. The park boasts incredible mountain scenery reminiscent of Yosemite as well as fascinating thermal wonders similar to Yellowstone with just a small fraction of the visitors. Lassen features three of the four different types of geothermal features including steam vents, mud pots, and hot springs; all four types of volcanoes (shield, plug dome, cinder cone, and composite); and all types of naturally occurring lakes.

The focal point of the park is 10,457-foot Mt. Lassen, one of the world’s largest plug dome volcanoes and the southern-most peak in the Cascade range. Most of the park’s major attractions are along the 29-mile link in State Route 89 that encircles the peak’s east side.

Our home base while touring the Redding area was JGW RV Park, a big-rig friendly resort located 9 miles south of Redding on the Sacramento River. This is a beautiful 5-star RV park with water, sewer, and 30/50-amp electric service centrally located. The majority of pull-through sites are back-to-back and side-to side. There is no cable TV; however, we’re able to obtain a satellite signal between trees and pick up numerous local stations on the antenna. Our site backed onto the Sacramento River. Interior roads are paved and in good condition with concrete pads.