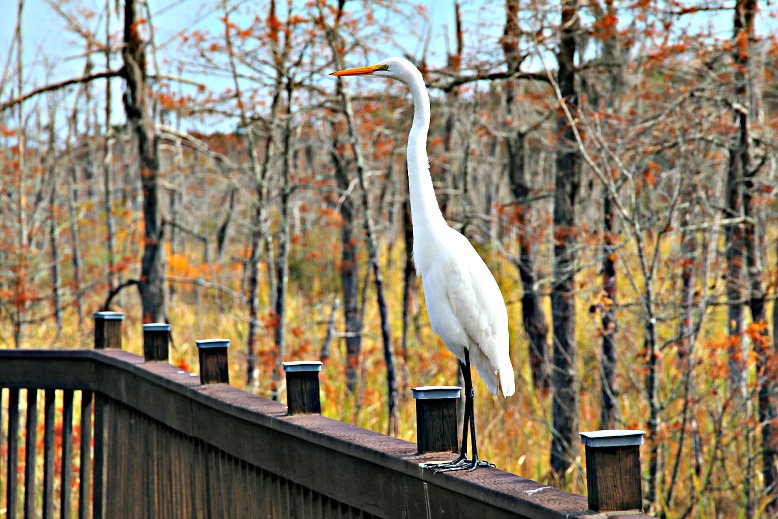 September, October, November, and December are where the names that derive from gods as people end and numeric-naming conventions begin. Thanks to the Roman rearranging the numeric names don’t correspond when the actual month appears on the calendar. Decem is Latin for the tenth month.

But in 46 B.C., the beginning of the Julian calendar bumped each of those months backward to create the calendar we all know and use today. Good thing the Roman Empire fell so they could stop moving months around.

Forget summertime: December just might be the best time of year to travel. There are the Christmas classics.

The Grand Canyon State is a place where you’re amply rewarded for looking beyond the obvious. You’ll find dramatic geology beyond the Grand, rivers beyond the Colorado, and ancient ruins that you’ve probably never heard of. You may equate Arizona with desert but much of the state is mountainous and its home to six national forests. You won’t want to miss the mighty canyon in the state’s far north, but venture farther afield and you’ll find gentler canyon country near Sedona, mountain hiking near Phoenix and Tucson, and some ancient dwellings that are still inhabited.

You’re picturing white sandy beaches, and you’re not wrong: Florida has endless miles of picturesque sand. But it also has countless opportunities for adventure and discovery of Florida’s natural wonders. Everglades National Park, on the southern tip of the state, is the largest subtropical wilderness in the U.S. and an absolutely otherworldly landscape full of rare plants, alligators, and birds. The Keys are paradise for wreck diving while the interior of the state is full of crystal-clear springs ready for swimming and hiking and biking trails that meander through cypress forests.

Texas is divided into numerous climatic zones. Each zone has its own weather patterns. During the winter, most RV travelers choose the Texas Gulf Coast, Central Texas, or South Texas. The Gulf Coast and Central Texas typically have daytime highs in the 60s during the winter months, while highs average around 70 in the southernmost parts of the state. Houston, San Antonio, and Corpus Christi have RV parks that are open year round. From Brownsville to Mission the Rio Grande Valley welcome thousands of Winter Texans looking for a warm winter home.

Well-known for weather that remains balmy year round, Southern California is an ideal winter destination for RV travelers. Temperatures in San Diego and Los Angeles rarely drop much below 70 degrees and precipitation is minimal. The beaches are open, as are all of the region’s attractions. Note that Southern California is a popular winter destination for travelers of all types, not just those in RVs. Expect crowds and high prices throughout the winter season.

The Alabama Gulf Coast is warmed by sunshine, history, culture, and unspoiled natural beauty. You’ll find 32 miles of sugar-white sand beaches made almost entirely of fine, quartz grains washed down from the Appalachian Mountains thousands of years ago. Once you visit the Gulf Coast area of Baldwin County, you quickly realize these are some of the finest beaches in the world and one of America’s hidden gem locations. You’ll yearn to return year after year to feel the sand between your toes, splash around in the turquoise water, smell the salty air and admire the jaw-dropping sunsets of Gulf Shores and Orange Beach.

Tucson is a city set in the Sonoran Desert of Arizona. The city is surrounded by several mountain ranges, such as the Santa Catalinas. You’ll find a strong historical heritage here with a number of restored historic mansions in the El Presidio and Barrio Historic Districts. The University of Arizona is based here and the area around campus has many unique shops, a variety of nightclubs, and quality restaurants. Saguaro National Park is easily accessible and offers stunning desert vistas with saguaro cacti. Winter is somewhat busy in Tucson with mild temperatures compared to much of the year.

Eat your way through the Barbecue Capital of Texas. Lockhart is home to three of Texas’ most legendary barbecue joints: Kreuz Market (go for the sausage, stay for the smoky pork chops), Black’s BBQ (dinosaur beef rib, anyone?), and Smitty’s Market (lines form for a taste of its shoulder clod, brisket, hot links, and pork ribs). Why not try all three in a day? If you are a Texas BBQ enthusiast, all roads should go through Lockhart.

Christmas waves a magic wand over this world, and behold, everything is softer and more beautiful.