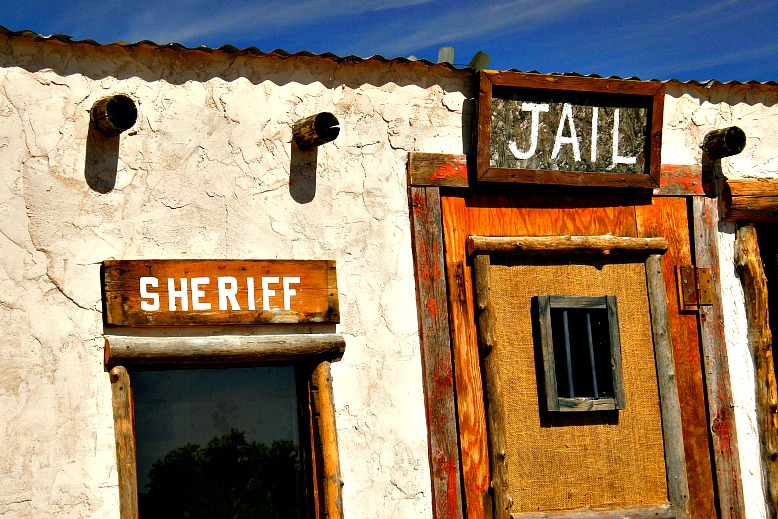 Strange secrets lie hidden in the Superstition Mountains in Arizona. Did a lone miner really discover a fortune in lost gold in this rugged region? And what strange force caused dozens of adventurers seeking the mine to vanish without a trace never to be seen again?

For legend, history, and intrigue no area in America has the equal of the Superstition Mountains in the Tonto National Forest east of Apache Junction.

The early inhabitants of the area included the Salado, Hohokam, and Apache Indians. Following came the Spanish conquistadors, the first of which was Francisco Vasquez de Coronado who came north from Mexico in 1540 seeking the legendary “Seven Golden Cities of Cibola”.

When the Spaniards searched the mountain for gold, they began to vanish mysteriously. The bodies that were found were mutilated with their heads cut off. Since the terrified survivors refused to return to the mountain, Coronado named the series of peaks, Monte Superstition.

The mountain became a legendary spot to all who followed and was regarded by many as an evil place. American trappers and adventurers migrated to the area; cattlemen and farmers soon followed. Later, the U.S. Cavalry was sent west to establish forts to protect the growing population.

Decades later, miners began searching for what was touted as the richest gold mine in the world. This mine was made famous by Jacob Waltz, known as “the Dutchman”, who took the secret of “his mine” to the grave in 1891.

Treasure hunters continue to scour the mountains searching for the Lost Dutchman Mine, but now share the region with campers, hikers, backpackers, and horseback riders in what is now the Superstition Wilderness Area.

To further understand and appreciate the area, its legend, history, and intrigue we toured the 12.5-acre Superstition Mountain Museum. Located east of Lost Dutchman State Park, the museum preserves and displays the artifacts and history of the Superstition Mountains, Apache Junction, and the surrounding area.

We traversed the nature trails that crisscross the area surrounding the museum buildings, all located at the base of the West Wall of the beautiful Superstition Mountain. We wandered the entire site with its reproductions of 19th Century businesses including a Wells Fargo office, stage coach stop, barber shop, assay office, and other displays of authentic relics of this era.

Museums in their own right, the Elvis Memorial Chapel and the Audie Murphy Barn were moved to the site, piece by piece, nail by nail, and reconstructed following the second fire in 2004 (first fire was in 1969) which destroyed the Apacheland Movie Ranch.

Western motion pictures and television were filmed at Apacheland Movie Ranch over a 45 year period. Movies filmed included Charro, which starred Elvis Presley, The Ballad of Cable Hogue, Arizona Raiders, The Haunted, The Gambler II, and Blind Justice. Television series included Have Gun Will Travel and Wanted Dead or Alive.

A movie memorabilia museum showing movies that were filmed at Apacheland, the Elvis Memorial Chapel also serves, as it has since it was first constructed, as a wedding chapel. Contact the museum for reservations.

Twenty eight days were required for five men, all volunteers, to disassemble and move the 20 Stamp Ore Crusher from Albuquerque to the museum site. This mill was state of the art technology for recovering gold in the 1800s.

Another major building spared in both fires has long been called the Rifleman’s Barn since it was located where the TV series, The Rifleman, was produced. The barn also figured prominently in dozens of western films shot at this location.

It was moved in literally hundreds of pieces to the museum’s grounds and reconstructed almost entirely of its original materials. Its loft serves as storage area while the ground level displays wagons, buggies, stage coaches, and other vehicles representing the Old West.

Be sure to watch your step as you traverse the trails because there are rattlesnakes (yes, we saw one) and other varmints.

Indoors, the museum has many books, documents, artifacts, and maps regarding the Lost Dutchman and his gold.