Cabot Yerxa followed his heart and created an iconic place 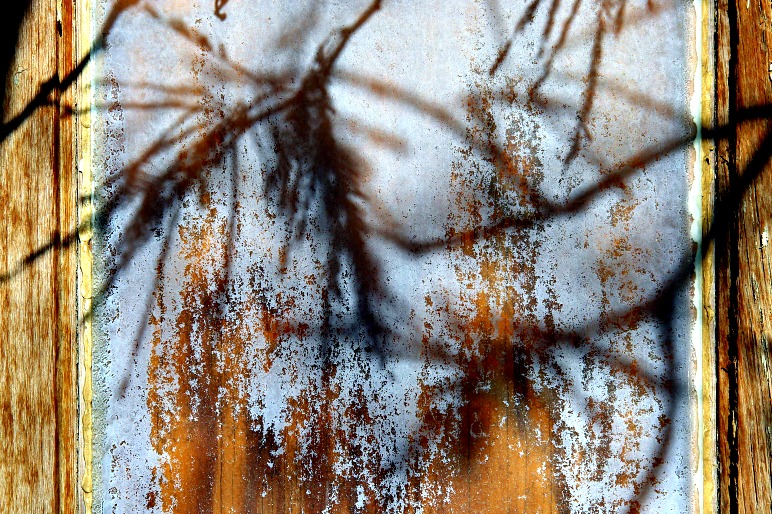 Nestled in the scenic hills of Desert Hot Springs, a Hopi-inspired pueblo sits against a hillside. Not just any pueblo but one built with natural materials collected throughout the desert. When homesteader Yerxa Cabot settled in Desert Hot Springs, he used re-purposed materials and a little ingenuity to build a home so unique it remains a preserved museum to this day.

While the structure’s architecture is a unique sight to behold, there’s more to see here than Cabot’s Hopi-style pueblo. Inside, the house has been turned into a museum with rooms filled with Indian artifacts, artwork, and memorabilia. One not to be missed artifact is Waokiye, a 43-foot sculpture of a Native American head. Waokiye is one of 74 heads in the “Trail of the Whispering Giants” collection.

Cabot’s pueblo spreads an impressive 5,000 square feet, divided into 35 rooms and adorned with 150 windows and 65 doors. What a sight it is to see!

Cabot Yerxa was an incredible man often described as a visionary, artist, writer, builder, architect, adventurer, explorer, collector, idealist, and entrepreneur. He was a human rights activist concerned about the legal, economic, and cultural crisis for Native Americans. Cabot was a highly degreed Mason. Masons believe in independent thinking and self-actualization. Cabot was also the president and founder of the Theosophical Society in 1946-47 in Desert Hot Springs.

Before settling in the California desert, Cabot Yerxa led an adventurous life traveling to Mexico, Alaska, Cuba, and Europe. In Paris, France he studied at the Academie Julian art school.

In 1913 (at age 30) Cabot homesteaded 160 acres in what is now Desert Hot Springs. Pressed for water, he dug a well with pick and shovel, discovering the now famous hot mineral waters of Desert Hot Springs. Nearby, he dug a second well and discovered the pure cold water of the Mission Springs Aquifer. These two wells, hot and cold, give the area its name—Miracle Hill.

Cabot Yerxa started building his Museum and home in about 1941 at the age of 57, although collecting the materials he needed to build the Pueblo started years before. The Hopi-inspired structure is hand-made created from reclaimed and found materials. Cabot’s Pueblo Museum is now listed on the National Register of Historic Places.

Cabot was inspired as a young boy when he first saw a replica of a Southwest Indian pueblo at the Chicago World Fair. Much of the material used to build the Pueblo was from abandoned cabins that had housed the men who built the California aqueduct in the 1930s. Cabot purchased these cabins and deconstructed them to build his Pueblo.

Much of the Pueblo is made from adobe-style and sun-dried brick Cabot made himself in the courtyard. Cabot modified his formula and used a cup of cement rather than straw to make his bricks.

Artist Peter “Wolf” Toth and his wife, Kathy, lived on and off at the Pueblo for almost six months while he created Waokiye. The 27th Giant in the series, Waokiye was created using power tools for the rough finishing and completed with a #5 chisel and a hammer. Including the pedestal, the entire statue is over 40 feet tall, weighs over 20 tons, and overlooks the Museum and city of Desert Hot Springs.

Waokiye was completed in May 1978. At the dedication ceremony Toth simply said, “The American Indian is a proud and often misunderstood people…even as a young boy I had admiration for my Indian brothers and perhaps this monument, and all the others, will bring awareness of a proud and great people.”

Toth was an immigrant to the United States from Hungary. His family fled from the Soviet invasion of Hungary in 1956. In learning about the Native American culture, he empathized with the tribes’ situation. He saw parallels to the violent repression of the Magyar people he experienced in Hungary.

Toth started his project, The Trail of Whispering Giants, to highlight the struggle of the American Indians for justice and recognition of their human rights. The series has over 70 statues remaining throughout the United States, Canada, and Hungary. They represent all humanity and stand against injustice to all people. This philosophy is a mirror of Cabot Yerxa’s 50-year commitment as an American Indian Rights activist.

Start where you are. Use what you have. Do what you can.