The rich cultural history, the tasty culinary scene, and the distinctive Cajun and Zydeco music are all part of the cultural legacy created by the diverse people who settled here 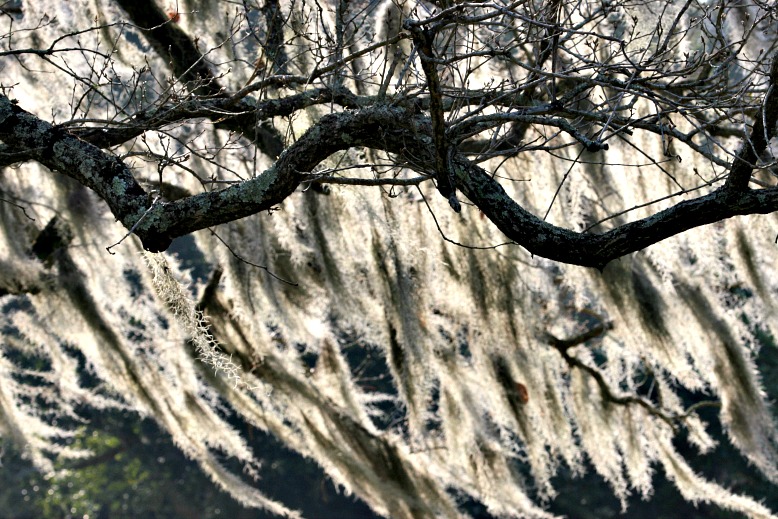 As you leave New Orleans and head west, the changes start out subtle: The Crystal Hot Sauce is replaced by Tabasco, the bright colors of Mardi Gras beads and Spanish-influenced houses are replaced by Spanish moss. With the 24-hour-a-day touristy chaos of Bourbon Street and the French Quarter behind you, you’ll find only friendly locals.

Heading west on I-10 toward Baton Rouge, Lafayette, and Lake Charles means shedding the tourist trappings and easing into one of America’s most exciting food and music scenes.

For many visitors, a trip to Louisiana means Bourbon Street and sweet drinks in novelty plastic cups, Mardi Gras parades, and near-daily Brass Band Parades second lines (those who follow the band to enjoy the music) marching through the streets. But west of New Orleans is another side of the state—one where the tomatoes disappear from dishes as the food transitions from Creole to Cajun, and the music becomes more accessible.

The swamps of Bayou country are but a stone’s throw away, and suddenly, instead of a city where you could go a week without having a real conversation with a local, you end up in a place where you’ll get their life story before you’ve even ordered your plate of boudin.

Baton Rouge is about an hour and a half from New Orleans, and Lafayette another hour, and Lake Charles another hour beyond that, making them a good change of pace from NOLA. On the surface, the things you’ll do in Louisiana’s less-famous cities don’t differ from what you’d do in New Orleans—listen to music, eat incredible food, and soak up the local culture—but how you enjoy them is entirely different.

Gus Rezende, founder of Social Entertainment, a hospitality company “that fuses lifestyle and culture through social experience” frames the difference: “New Orleans created a musician-driven culture which means that cover charges are high and you’ll pay for what you watch. Lafayette is more community-driven with a lot of free concerts.”

At Baton Rouge’s Live After 5 held on Friday nights) singers belt out Southern rock, “Swamp pop,” and Zydeco in the center of town as the Mississippi River lazes its way by. Other nights of the week, the music is still everywhere.

In Lafayette, you can drive around to visit the historic houses and old mansions during the day, but at night, you’ll look for the music: You’ll find it in every corner of a club, even old school music halls, of which there are still a few.

If you are planning to hit one of the outdoor concerts, be warned. If there’s one thing that’s bad about Lafayette, it’s how hot it gets in summer. Plan to visit in spring or fall.

Spring is festival season, and in March and April, any given weekend you can wake to a food festival. You won’t want to miss the Acadiana Po’ Boy Festival in historic downtown Lafayette the first Saturday of April and Breaux Bridge Crawfish Festival.

Meanwhile, celebrate culture through music, food, and art at the Festival International de Louisiane—Lafayette’s biggest festival and one of the largest in the country—kicks off in April, celebrating the connection of this part of the US to the Francophone world. The nearby town of Rayne is known as the Frog Capital of Louisiana, home to one of the state’s best fests (the Rayne Frog Festival in early May).

But for Baton Rouge, the best time to visit is the fall, aka tailgate season.

There are many ways to enjoy local sounds and delicacies in Lake Charles. Dubbed the Festival Capital of Louisiana, it has more than 75 festivals and special events each year, including Mardi Gras, the Louisiana Pirate Festival (early May), the Black Heritage Festival (early March), the Cajun French Music & Food Festival (mid-July), and the Calcasieu-Cameron Fair in October. Savor delicious food at one of their culinary festivals or catch a live concert just about every weekend.

After indulging your Cajun food kick, relish in the chance to see one of the best benefits of getting the heck out of New Orleans: the wildlife. Explore the Creole Nature Trail, filled with prairie grasslands and miles of freshwater, brackish, and saltwater wetlands rich in marsh grasses, crustaceans, and small fish. Visitors will view roseate spoonbills, great white egrets, great blue herons, tricolored herons, white ibis, red-winged blackbirds, and, of course, alligators—not to mention, Gulf beaches with excellent shelling and relaxation.

Whether you’re looking for gators, crawdads, or characters, getting out of New Orleans and heading to Baton Rouge, Lafayette, and Lake Charles brings you face-to-face with the local culture.