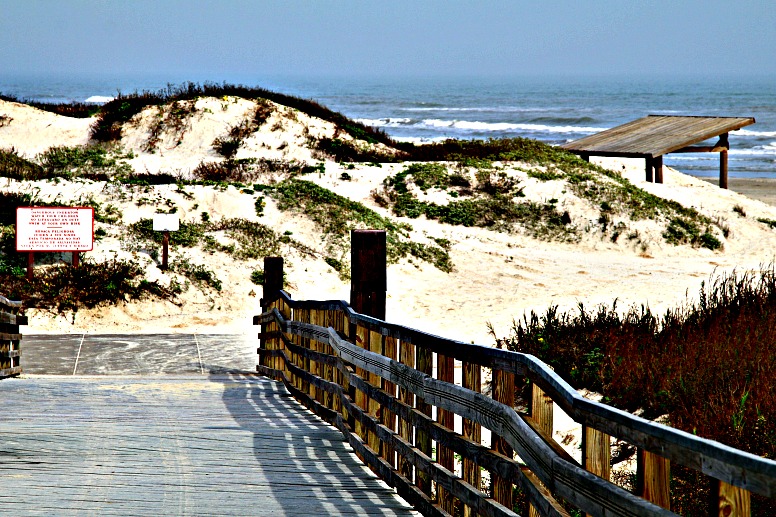 On December 27th, 2020, the US gained its 63rd national park, the 73,000-acre New River Gorge Park and Preserve. West Virginia’s first national park definitely fits the bill of what the words “national park” evokes: It is home to an ancient river, a gorge surrounded by huge cliffs and lush mountains, and a centerpiece steel-arch bridge that is the country’s third highest and a virtual art piece at 3,030 feet long.

The area has drawn adventurers and outdoor enthusiasts since well before being named a national river in 1978. If a national park is to be “reserved for units that contain a variety of resources and encompasses large land or water areas to help provide adequate protection of the resources,” as the National Parks Service says, New River Gorge is a no brainer.

National Parks have stirred the imagination of Americans ever since they were dreamed up and a recent focus has been sparked by the influence of social sharing like YouTube and Instagram, the park service’s recent 100th anniversary celebrated in 2016, and Ken Burns’ incredible documentary “America’s Best Idea.” But the structure of the National Park System remains a mystery to many visitors—some of it’s even confusing to the National Park expert. What exactly makes a National Park?

This popularity, combined with politics and the promise of tourism dollars, have driven government officials to leverage the Park system to fit their agendas in recent years. It’s time to step back, take a look at the whole picture, and take stock of what we have and what we haven’t.

Some designations are self-explanatory: You can figure out what a national seashore means. Others are varied: monuments, for example, refer to objects of historical, cultural, or scientific interest and range from massive natural areas like Organ Pipe Cactus to historic homes and Lady Liberty.

So…it’s a bit of a mess, and though the Park Service has guidelines for nomenclature, Congress can essentially call something whatever it wants. In the end, the National Park Service calls them all National Parks.

So what does becoming a National Park actually get you? Surprisingly, not necessarily additional funding! And if you’re already an NPS site, there’s usually no change in management—though monuments could fall under the US Forest Service, the US Fish and Wildlife Service, or the Bureau of Land Management (BLM).

If the park you manage gets national status, you’re on the hook to pay for new signage which just seems cruel.

“We have hopes that the initial funding will be other sources to cover the costs associated with this redesignation,” says National Park Service’s Eve West, spokesperson for the site in West Virginia. “And of course if we get a huge uptick in visitation, our needs will change.”

That’s the main benefit of becoming a national park: The prestige and recognition that all but guarantees increased revenue in tourism. Indiana Dunes is probably the best example with visitation increasing 21 percent the year after the new National Park status.

But why? Are we so addle minded that we don’t accept the beauty and splendor of a place without a name change? Do we really skip all these other wonderful places because they don’t have National Park in the title? Unfortunately, for a lot of people, the name really is the thing. Which I suppose is why there was a lot of anger when Gateway Arch National Park was announced.

Gateway Arch was formerly the Jefferson National Expansion Memorial and it consists of the Arch, of course, and the Old Courthouse (where the landmark Dred Scot case was tried) and a museum representing the location on the St. Louis Riverfront as the ceremonial beginning of the Lewis and Clark National Historic Trail.

Some thought naming it for the arch diminished the importance of the Courthouse. Others thought it too small. Most, frankly, just think a National Park is a large expanse of beautiful nature, and Gateway just didn’t fit the bill.

So what’s the big picture? National parks are all unique whether on the shores of the Mississippi or in the wilds of the Sierra Nevada. They’re here to protect fragile ecosystems, or to help us remember history, or yes, for our enjoyment.

Should politicians leverage the system for the gain of their district, I don’t know. But I do know that if we didn’t care so much about names, it wouldn’t work. Yes, the naming system is a mess and could be entirely overhauled. Heck, maybe they should all just be named National Parks. But, don’t consider any national park service designation as being more important than another. Doing so may have you missing out on incredible vast mountains, deserts, canyons, and untamed rivers. Each National Park Service site has a wonderful, unique story to tell. Dig deeper than 63 passport stamps.

The promise of increased tourism is already starting to be fulfilled at New River Gorge. That alone is likely worth the extra effort even if the path to national park status is as perilous and perplexing than even the most otherworldly landscapes you’ll find in Bryce Canyon or Joshua Tree.

“We’ve already had lots of people come and say hey, we heard you were a national park, we thought we’d check it out,” says West. “The pandemic has been a horrible thing, but it does make people recognize what a wonderful opportunity we have just out the door.”

One of my favorite things about America is our breathtaking collection of national and state parks, many of which boast wonders the Psalmist would envy.