America’s oldest cities offer more than just a history lesson. Some are still small towns compared to other areas. Others have grown into thriving world focal points. 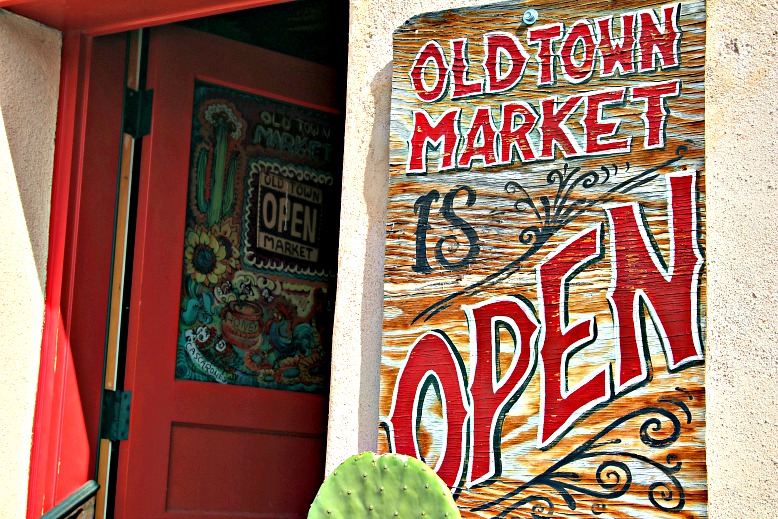 For history lovers, nothing beats the old-time charm and architectural wonder of America’s oldest towns. These settlements are hundreds of years old dating back before the founding of the United States in 1776. Whether you’re looking for a quaint place to tour, planning a weekend getaway, or studying up on U.S. history, you’ll enjoy this glimpse into our nation’s past through 10 of the oldest towns in America.

Williamsburg was founded as the capital of the Virginia Colony in 1699. The original capital, Jamestown was the first permanent English-speaking settlement in the New World founded in 1607. Colonial leaders petitioned the Virginia Assembly to relocate the capital from Jamestown to Middle Plantation, five miles inland between the James and the York Rivers. The new city was renamed Williamsburg in honor of England’s reigning monarch, King William III.

Experience the story of America in the place where it all began. As you travel through the Greater Williamsburg Area—Jamestown, Williamsburg, and Yorktown—you’re witnessing more than four centuries of history. Discover what John Smith’s Virginia colony was like while you visit Jamestown Settlement’s museum exhibits and re-created settings. Explore Colonial Williamsburg where historical interpreters and actors re-create life on the eve of the Revolutionary War. Travel to the Yorktown Battlefield where the British surrender allowed the United States to gain its independence.

The history of Santa Fe is a long and rich one. Occupied for many centuries by Pueblo Indians, the Spanish conquistador Coronado claimed this land for Spain in 1540. Nestled in the foothills of the Sangre de Cristo Mountains, Santa Fe was originally colonized by Spanish settlers in 1607. The United States gained possession through the Treaty of Guadalupe Hidalgo in 1848, and the desert city now serves as the capital of New Mexico.

Santa Fe remains famous for its Pueblo-style architecture which is showcased in the San Miguel Mission and the entire Barrio de Analco Historic District. The area’s natural beauty has long attracted artists of all stripes making it a multicultural creative hotbed. Nestled into the foothills of the Sangre de Cristo Mountains, Canyon Road is a magical half-mile of over a hundred galleries, artist studios, clothing boutiques, jewelry stores, and gourmet restaurants.

On June 13, 1691, Spanish missionaries named an area of south-central Texas for St. Anthony of Padua, a Portuguese Catholic priest, and friar. San Antonio was officially settled 25 years later. Then, in 1836, Mexican troops initiated a 13-day siege at the Alamo Mission, and the settlers were brutally slaughtered. While San Antonio was further decimated by the Mexican-American War, it rebounded as the center of the cattle industry after the Civil War.

With a population of around 1.3 million people, San Antonio is now the second-largest city in Texas. Visitors flock to the Alamo historic site and the popular River Walk which is lined with shops, restaurants, and public art.

Originally named Charles Town for England’s King Charles II, Charleston adopted its current moniker after the American Revolution. The first shots of the Civil War rang out at Fort Sumter in Charleston, but despite the ravages of war—not to mention a massive earthquake in 1886—the city still abounds with elegant antebellum houses.

Today, cruise ships come and go from the Port of Charleston, and a harbor-deepening project is underway to advance business. Charleston’s downtown neighborhoods display a spectrum of classic Georgian, Federal, Greek Revival, Italianate, and Victorian homes.

Settled by a group of former Puritans, the harbor city of Newport became the center of the whaling industry by the mid-18th century. One hundred years later, America’s wealthiest families began building summer homes there. But while the rich came to Newport to escape the heat, the U.S. Navy was, and continues to be, a full-time presence, although the closing of a naval base in 1973 caused the local economy to plummet.

Recent years have seen the construction of new malls, condos, and upscale hotels in downtown Newport. The town’s lovely beaches, mansions turned museums (including an Italian Renaissance home of the Vanderbilts and a Gothic Revival masterpiece called Kingscote), and events like the Newport Jazz Festival make it an ever-popular vacation destination.

Savannah‘s recorded history begins in 1733. That’s the year General James Oglethorpe and the 120 passengers of the good ship “Anne” landed on a bluff high along the Savannah River in February. Oglethorpe named the 13th and final American colony “Georgia” after England’s King George II. Savannah became its first city. Upon Oglethorpe’s foresight, the city of Savannah was laid out in a series of grids allowing for wide streets and public squares. Considered America’s first planned city, Savannah had 24 original squares with 22 still in existence today.

The French established a permanent presence in the Mobile Bay Area in 1702 and by 1706 there were at least four permanently established sites in the area including the current site of the City of Mobile. Mobile is the oldest permanent settlement in the original Colony of French Louisiana and was its first capitol. The first five governors of Louisiana resided in Mobile and governed an area twice the size of the thirteen English colonies extending from Canada to the Gulf and from the Appalachians to the Rockies.

Mobile has a rich past spanning centuries. French, Spanish, British, Creole, Catholic, Greek, and African legacies have influenced everything from architecture to cuisine. No matter where you turn, history is right around the corner. Visit the History Museum of Mobile, explore the battlegrounds of Forts Morgan, Gaines, and Condé or simply walk the streets of historic downtown.

The first inhabitants in Galveston history were the Karankawa Indians in the 16th century. Galveston Island’s first noted visitor was Cabeza de Vaca, the Spanish explorer who landed in 1528. Its first European settler was French “privateer” Jean Lafitte. The city was chartered in 1839.

Galveston encompasses more history and stories than cities 20 times its size. At 32 miles long and two-and-a-half miles wide, the island is surrounded with incredible history and unique beauty. Having one of the largest and well-preserved concentrations of Victorian architecture in the country, visitors can tour its popular historic mansions.

First occupied by ancient Paleo-Indians as far back as 12,000 years ago, Tucson, known as the Old Pueblo, is one of the oldest continuously inhabited cities in America. The ancients were followed by the Hohokam, then the Pima and Tohono ‘O’odham tribes. Next the Spanish came in search of gold. Missionaries followed in the early 1600s in search of natives to convert to Christianity. Tucson dates its official beginning to 1775 when an Irishman named Hugh O’Connor established the Presidio de San Agustin near present-day downtown Tucson.

Tucson is diverse in its geography as well as its history. While the area is well-known for its abundant saguaro cacti, a drive to the top of nearby Mount Lemmon offers a snow-covered peak with a pine forest. The giant saguaros have lent their name to Saguaro National Park. Sabino Canyon is a desert oasis supporting riparian habitat. The Arizona-Sonora Desert Museum is as much zoo and botanical garden as it is natural history museum.

One of America’s most historically rich cities, the story of America is evident on nearly every corner in Boston. Officially founded in 1630 by English Puritans who fled to the new land to pursue religious freedom, Boston is considered by many to be the birthplace of the American Revolution. It was here that the Sons of Liberty led by Samuel Adams inspired colonists to fight for their freedom against the domination of British Rule.

Walk the 2.5-mile Freedom Trail to explore 16 historic sites in the heart of the city including the site of the Boston Massacre, Paul Revere’s house, the Old North Church, and the Bunker Hill Monument—all icons of the American Revolution. In addition, visitors can see the U.S.S. Constitution, one of the first ships in the U.S. Navy, commissioned by President George Washington in 1797.