Ready to get back into nature, visitors are overwhelming some U.S. national parks 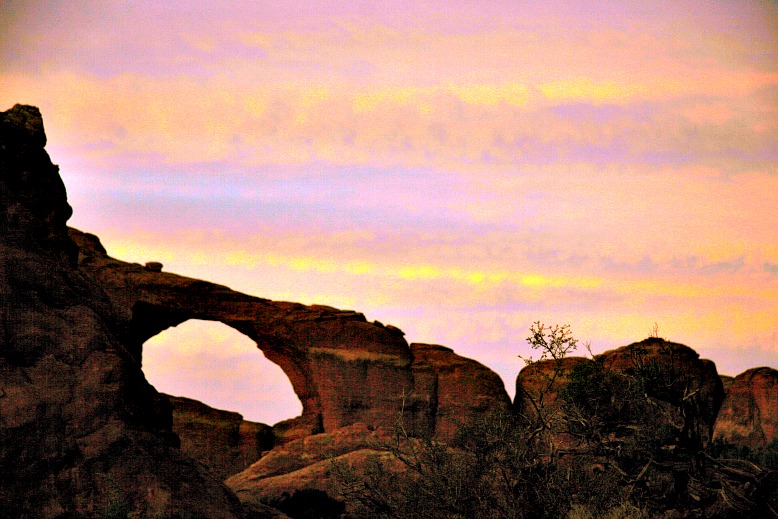 “There is something in the mountain air that feeds the spirit and inspires,” wrote that ultimate advocate for nature, Henry David Thoreau, in his famous 1862 essay, Walking.

The U.S. is home to 63 national parks and 423 National Park Service (NPS) sites and it took a global pandemic to make many realize just how fortunate we are to have them. With flights grounded and borders closed, many Americans are road tripping to find some of that wilderness inspiration. Americans have taken to the national parks this summer in huge numbers as they discover the healing power of nature for the very first time. As bucket-list trips across the world were canceled, Americans discovered tent and RV camping, hiking, sightseeing, and unwinding in their own backyards—and in doing so found that the trip of a lifetime is just a drive away.

In 2020 the world shut down, but something inside us cracked open. For the first time in decades, the natural world took priority over extraneous distractions. There was a collective urgency to return to nature. But instead, they’ve often confronted crowded trails, traffic jams, and parking nightmares.

Some of the country’s most famous national parks are grappling with an increasingly unsustainable rise in visitors. Zion National Park, for example, saw nearly 676,000 visitors in June, topping the number during the same period in 2019 by a wide margin. In June 2019, the park saw 595,000 visitors. The number dipped in 2020 because of the COVID-19 pandemic to about 377,000 visitors. Two other Utah parks, Canyonlands National Park and Capitol Reef National Park saw their busiest June ever with nearly 110,000 and 190,000 visitors respectively. Arches National Park temporarily delayed entry almost daily because of high visitation volumes but at the time of writing the official data had not been released. Utah national parks have seen visitation rise steadily over the past decade with some parks seeing their average annual attendance nearly double.

Maine’s Acadia National Park hosted nearly 1.2 million visitors through June of this year, a 33 percent jump over the same period in 2019, just before the pandemic. Watching the sunrise from Cadillac Mountain is a gorgeous view—so breathtaking that on some days, as many as 500 cars could be found vying for the scenic overlook’s 150 parking spots. In response, some of the most popular national parks have been forced to close their gates early in the day.

“Watching the sunrise from the top of Cadillac Mountain is a wonderful experience,” said Sen. Angus King of Maine at a Senate subcommittee hearing on overcrowded parks in late July. “Staring at the taillights of the car in front of you as you are trying to get up the mountain and find a parking place? Not so much.”

That competition has become more manageable since Acadia officials began using a reservation system in May.

Marquee destinations like Montana’s Glacier National Park and nearby Yellowstone have seen the number of annual visitors double since 1980. Yellowstone saw 4 million visitors in 2019 and Glacier tallied more than 3 million. Like Acadia, Glacier also has implemented a ticketed-entry system for summer-season visitors seeking to access Going-to-the-Sun Road between 6 a.m. and 5 p.m. daily.

In 2019 alone, there were 327 million visits to U.S. national parks—or the equivalent of every American making a park visit, said Kristen Brengel, senior vice president of government affairs for the National Parks Conservation Association.

Concerns that U.S. national parks are being “loved to death” have been raised for years but 2021 seems to be emphatically underlining them. “The growth in visitor numbers poses “one of the greatest challenges (the National Park Service) has ever faced,” Kristen Brengel, senior vice president for government affairs at the National Parks Conservation Association, told the hearing.

U.S. national parks—“America’s Best Idea,” as Ken Burns referred to them in his 2009 documentary series—are doing what they were intended to do: provide memorable encounters with the often spectacular beauty and wonder of the natural world. Especially now, visitors can hardly be blamed for wanting to take a deep breath and soak it all in.

Out of the country’s 423 NPS sites half of the visits are taking place at 23 parks with the worst crowding at just a couple of dozen iconic places (think Yellowstone, Zion, Yosemite, Grand Teton, Grand Canyon, Glacier, Arches, Rocky Mountain, Lake Mead). Visitors can plan a more pleasant stay at a lesser-known park. Following are 10 of the least visited parks along with the number of recreational visits in 2020. Each park offers a visitor center, hiking trails, and numerous opportunities to commune with nature.

National park crowding may ease in the future as other travel options open up. But lessons learned now can help parks improve visitor experiences.

As Yogi Berra, famous for his terse and memorable expressions, would have put it, the last thing that should be said of these treasures is “It’s too crowded. Nobody goes there anymore.”

National Parks are being “loved to death” and solutions are urgently needed to manage, disperse, and educate crowds while increasing access for all.