The tropics are heating back up 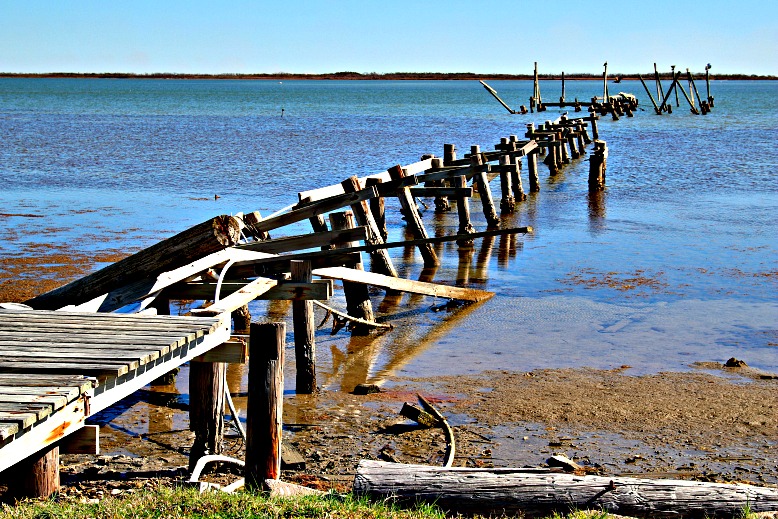 Will Grace top Elsa as the headliner storm of the season, even though Elsa was more than a month ago when the tropics were just beginning to stir?

As the remnants of Tropical Storm Fred degenerated into a tropical wave and its path swung further west into the Gulf of Mexico this past Saturday (August 14, 2021), Southwest Florida already had its eyes set on a new threat. The overnight formation of Tropical Storm Grace marked the second storm in a week the area has to monitor. The storm could make landfall in Florida by the end of the week, according to the National Hurricane Center.

August is when the tropics typically fire up. But we aren’t there just yet. Dr. William “Bill” Gray (1929-2016), regarded as a pioneer in the science of hurricane forecasting, would literally ring a bell on August 20 to announce the real start of hurricane season. That’s several days out.

There is definitely something that “clicks” in late August allowing for tropical systems to shift from mostly rainmakers (in some cases, these are still catastrophic) to extreme wind makers. Wind damage and deaths due to storm surge could jump dramatically in the weeks ahead.

Here’s the good news: Fred was not one of those storms (and at the time of writing it’s too early to know about Grace). And that’s actually a little bit surprising considering that storm names beginning with the letter “F” are the second most likely names to be retired, meaning they were particularly deadly or destructive.

Here’s a breakdown of retired hurricane names categorized by the letter:

No, that’s not a typo. Believe it or not, the letter “I” is responsible for the most retired hurricane names. According to the Weather Authority at News 4 JAX, the best guess this year is that we’ll see the “I” storm sometime shortly after Labor Day. That would be near the peak of hurricane season which is September 10.

Ida will be this year’s “I” storm.

But which storm will be this year’s strongest? Possibly, Julian. It doesn’t sound particularly intimidating (none of them does, really), but that’s as good a guess as any. And again, that’s purely a guess.

Dr. Klotzbach, the lead CSU forecaster, recently updated his seasonal hurricane forecast. He’s now expecting us to see four major hurricanes. In other words, the weeks ahead are likely to be very challenging for many people.

Hurricane season brings a humbling reminder that, despite our technologies, most of nature remains unpredictable.