An area full of history, the American Southwest is dotted with beautiful towns worthy of exploration 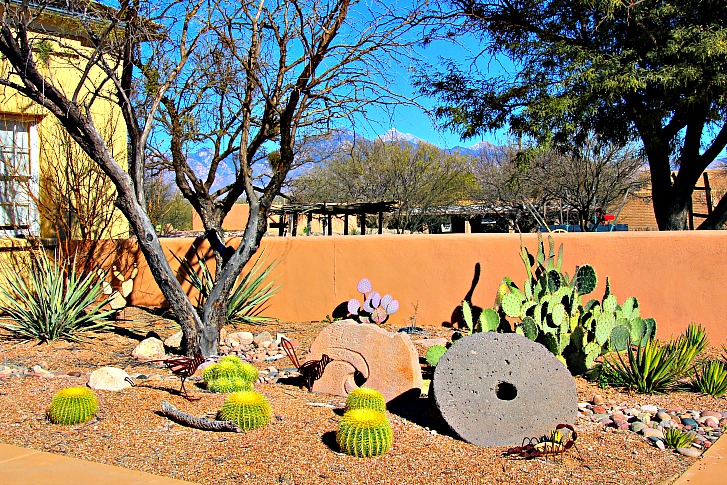 From former mining town gems to desert beauties, and mountain charmers, here are seven of the most beautiful towns in the Southwest.

Panguitch captures the enduring pioneer spirit of Utah with its welcoming rural charm and a strong sense of heritage. Much of the town’s main drag sits on the National Register of Historic Places and offers quaint, Western-themed local shopping and dining options.

A small town in northern Arizona, Page is located on the southern shores of magnificent Lake Powell in Glen Canyon National Recreation Area. The location is ideal for exploring many of the American Southwest’s national parks and monuments and discovering the unique culture of the Navajo Nation. Marvel at the beauty of the slot canyons as you hike with a Navajo guide in Antelope Canyon. Enjoy the majesty of the lake and surrounding red rock desert. Explore hundreds of miles of shoreline by houseboat powerboat, or kayak.

A charming National Historic Landmark on Cleopatra Hill, Jerome is a former mining town. Meandering around the hilly, winding streets, visitors will discover galleries and art studios. Not forgetting its past, Jerome offers history buffs a wealth of experience through the Mine Museum, displaying artifacts representing the town’s past and present, and the Jerome State Historic Park, home to the Douglas Mansion.

There is perhaps no better small-town welcoming committee than a group of friendly donkeys. Such is the case in Oatman where visitors will see the wild burros that freely roam the streets.

Related: Must-See under the Radar Small Towns to Seek (Out)

The oldest continuously-inhabited mining settlement in Arizona, the town has stayed (relatively) populated thanks to its desirable location on Route 66—which it pays hearty homage to with the main street full of themed souvenir shops. It’s also notably home to the Oatman Hotel where actor Clark Gable and starlet Carole Lombard are rumored to have stayed after getting hitched in the nearby town of Kingman.

Although the town of Mesilla, in Southern New Mexico, is home to a mere 2,196 people, it’s a fascinating place to visit. Here you’ll find well-preserved architecture, history worth delving into, and high-quality restaurants. The plaza is the heart of Mesilla and that’s a good place to start exploring. In fact, it’s a national historic landmark. The San Albino Basilica dominates one side of the plaza. This Romanesque church was built in 1906 although its bells are older, dating back to the 1870s and 1880s.

Related: Fascinating Small Towns You Should Visit on Your Next Road Trip

The Nature Conservancy’s Patagonia-Sonoita Creek Preserve and Patagonia Lake State Park are known for the 300 species of birds that migrate through or nest along their creeks and waterways. The Paton’s house is well known for its hospitality to hummingbirds and the people who like to watch them.

Smack in the middle of Anza-Borrego Desert State Park lies the unpretentious town of Borrego Springs, population 3,429. It’s the only California town that is completely surrounded by a state park, and that’s just one item on its list of bragging rights. It’s also an official International Dark Sky Community—the first in California—dedicated to protecting the night sky from light pollution.

The downtown area has a passel of ice cream shops, restaurants, and lodgings, but the local art scene evokes the most community pride.

Here, in the middle of the desert, is a magical menagerie of free-standing sculptures that will astound you. Supersize prehistoric and fantastical beasts line area roads, the work of metal sculptor Ricardo Breceda.

Tombstone is a notorious, historic boomtown. Originally a mining hotspot, Tombstone was the largest productive silver district in Arizona. However, since that was long ago tapped dry, Tombstone mostly relies on tourism now and capitalizes on its fame for being the site of the Gunfight at the O.K Corral—a showdown between famous lawmen including Wyatt Earp and Doc Holliday and the Clanton brothers.

East Allen Street is worth exploring: its boardwalks are lined with shops, saloons, and restaurants. Visit the Cochise County Courthouse and gallows yard which is now a museum.

Oh, I could have lived anywhere in the world, if I hadn’t seen the West.