If you’re wondering what causes wildfires, read on. Here is your complete guide to understanding the most common causes and how campers can practice fire safety. 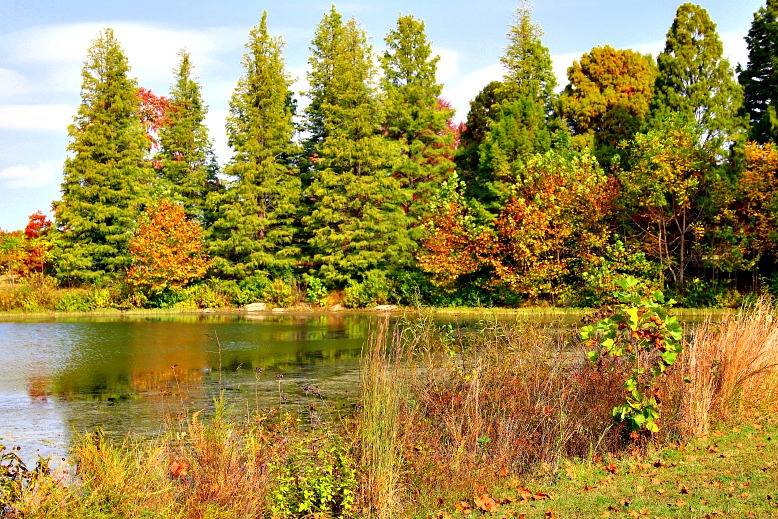 “You don’t need a weatherman to know which way the wind blows.”

Yet, knowing which way the wind will be blowing will give you a massive advantage in understanding the behavior of wildfires.

It took only a handful of days between the disappearance of snow in the Santa Fe National Forest and the start of the Cerro Pelado fire, a growing blaze that has threatened two units of the National Park Service (NPS) in New Mexico in an early season signal that the coming summer months will be smoky in many parts west of the Rockies.

Fire restrictions, imposed county by county, appear to arise more often during the wildfire season. The days of explorers ambling into Colorado’s backcountry, gathering kindling, and sparking a fire for some supper and perhaps a s’more or two are gone. Long gone, the Denver Post recently (May 5, 2022) reported.

“The state’s too dry. Too warm. Wildfire risk is too high and the season lasts all year now. The danger of a camper accidentally sparking a devastating wildfire is too serious.”

Yes, the 2022 wildfire season is underway and it’s striking with a vengeance. The Calf Canyon/Hermits Fire near Santa Fe, New Mexico had burned more than 168,000 acres as of last Friday (May 7, 2022) and was only 20 percent contained. It had already destroyed at least 277 structures including 166 residential buildings and was threatening thousands more. So far, more than 300,000 acres had burned in the state more than all of last year.

Meanwhile, in Florida, more than 22,000 acres have burned in recent days. Both fires serve to remind us to check ahead where we’re headed with our RVs and to be extra careful with fire.

With the devastating destruction caused by wildfires, it’s hard to imagine that a single ember is all it can take to start an inferno. Yet, this is often the case—and in most cases humans are to blame. Wildfires are classified as either naturally occurring or human-caused. According to NPS, human-caused wildfires are significantly more common with human involvement triggering 85 percent to 90 percent of all wildfires.

The NPS also estimates that only about 10 percent of wildfires are started by natural causes such as lightning.

For any fire to occur, there are three elements needed—heat, fuel, and oxygen:

Wildfires can start in a variety of ways. A dry climate, abundant winds, and dried vegetation provide prime conditions for a wildfire—and it only takes a single ember to ignite and destroy hundreds of thousands of acres and place humans and personal belongs at risk.

Here’s a close look at the top four heat sources that are the most common cause of wildfires:

The list above is by no means exhaustive. Other common causes of wildfires include:

Regardless of how wildfires are started, they are highly unpredictable and can be deadly. With the severe heat, drought conditions, and wildfires burning across much of the western US states and Canada, those who are out adventuring need to be aware of wildfire conditions and what can be done to keep you and your family safe in the backcountry.

Know the current wildfire conditions and fire restrictions for the area you are traveling.

Check with the national forest, state, and county as individual governing entities may have different restrictions.  Driving routes may be impacted, so check your route for road closures and cautions. Also, keep in mind that fire conditions and restrictions can change often, so check frequently so that you know what is permitted or restricted. Closures and restrictions aren’t put in place to ruin your camping trip; they are put in place for safety reasons. Take them seriously.

Choose a campsite that has more than one escape route.

Have more than one way that you can leave the area. You might be tempted to camp way up in that canyon near the end of the road but if your access is cut off from a fire, you will have no way to leave.

Park for a quick departure.

Back into the spot if you need to so that should you need to leave quickly, you don’t have to worry about jockeying around in the smoke to get out.

Do not start a wildfire. This involves knowing what is not allowed and being responsible for your actions. Make sure you don’t spill flammable liquids and ensure cook stoves, barbecues, and lanterns are cold to the touch before storing them. Seemingly innocuous things like smoking outside or mosquito candles may lead to fire danger under the right (or wrong) conditions. If you are permitted to have a campfire, be sure it is completely extinguished before you leave.

If you do see an unattended fire or out of control fire, contact the authorities by calling 911 or the forest service immediately.

The sooner a problem is reported, the faster people can start taking action to get it under control or extinguished.

Don’t discard cigarettes, matches, or smoking materials on the ground. Drown them in a glass of water then put them in the trash. No one wants to see that litter anyhow.

If you are asked to evacuate, do so immediately.

If you are camping in the backcountry, there is likely not going to be anyone to tell you that a fire is in the area, so be aware of conditions and get yourself out if you see or smell smoke. Do not be tempted to linger for photos. Don’t drive slowly looking at flames.

If everything has gone wrong, you are in trouble. Don’t try to outrun the fire. If possible, get yourself submerged in a body of water (pond, river) as fast as you can. If there is no water, find a depression (low area) with as little vegetation as possible. Lie low to the ground and cover yourself with wet clothing. Protect your lungs as best as you can and stay down until the fire passes.

Remember: you are responsible for your safety and for the safety of those around you.

Don’t forget what Smokey Bear says: Only YOU can prevent wildfires!