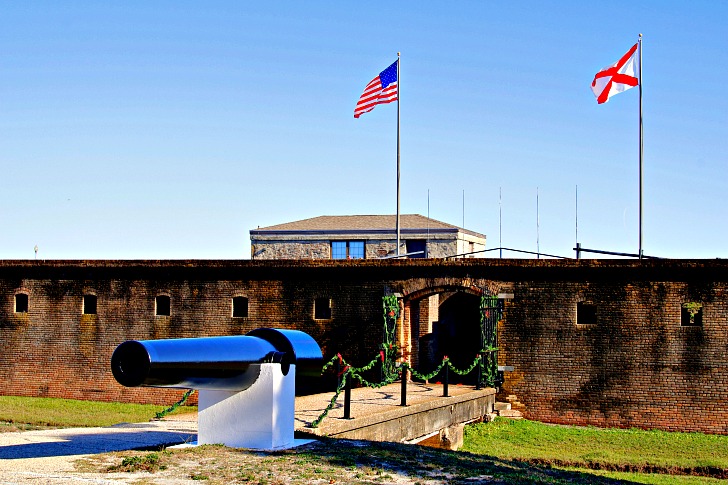 Observed on the last Monday in May, Memorial Day is a major remembrance day that deserves our attention. It is a day where we come together to remember the sacrifice of many for the freedom all of us enjoy today. Many will attend events to commemorate the men and women of our armed forces who made the ultimate sacrifice to secure our freedom.

Memorial Day was originally referred to as Decoration Day. Shortly after the Civil War, General John A. Logan called for a “Decoration Day” to honor those who died during the bloody struggle by decorating the graves of comrades who were lost in defense of their country.

Over time, Decoration Day became known as Memorial Day. For a long time it was observed on May 30. It wasn’t until Congress passed the Uniform Holiday Act in 1968 that Memorial Day was officially recognized on the last Monday in May. This law went into effect in 1971.

Red poppies are traditionally worn on Memorial Day, inspired by the poem In Flanders Fields:

We cherish too, the Poppy red

That grows on fields where valor led,

It seems to signal to the skies

That blood of heroes never dies.

Memorial Day is also the official beginning of the summer season and that includes camping, picnics, and parades. With many celebrating the holiday out of town, the roads are typically filled with people traveling. According to USA Today, Memorial Day is one of the 10 most traveled days of the year.

Nearly 60 percent of American adults shared that they have plans to travel during Memorial Day Weekend versus 27 percent in 2021, according to a recent survey by The Vacationer.

“This is a clear indicator that summer travel is going to be up significantly. In a general summer travel survey not related to Memorial Day, we saw more than 42 percent—180 million people—said they intended to travel more this year than last year so it’s not surprising that there is a significant increase in Memorial Day travel,” said Eric Jones, co-founder of The Vacationer.

Related Article: Memorial Day: Honoring Those Who Served Their Country

“People said that last year was gonna be the revenge travel year, but now that everyone’s much more comfortable with COVID and restrictions have loosened, this’ll really be that year.”

More than half of the survey’s respondents confirmed that they would be traveling by car (or RV) this Memorial Weekend. And despite nearly 54 percent confirming that high fuel prices will affect their travel plans in one way or another this Memorial Day, almost 57 percent said they were still going to take some sort of road trip, a form of domestic travel that has grown in popularity during the pandemic.

Amongst road trip types, traveling somewhere closest to home was, naturally, most popular. Thirty-two percent of respondents said they would be going to a destination within 100 miles of their home, 13 percent said they were going to a destination within a 250 mile radius, and nearly 11 percent are headed somewhere within or over 500 miles from their home.

These numbers follow several reports of American travelers saying that they are planning to spend more on travel this summer than that of last year. While higher fuel prices may fail to deter many from still traveling, it will most likely force travelers to spend less elsewhere in their travel expenses.

Memorial Day Weekend of 2022 will be a “test run” of sorts as the first US holiday of this summer which is already recording tremendous leaps in the travel industry since the start of the pandemic. Travelers will be testing the waters and looking to see whether these long-awaited travels are worth the higher fuel prices they’re paying for.

This is the beginning of summer, so travelers will have to watch their money. There are still a lot of people out there who are still cautious—they might travel for the first time, say Memorial Day, and then realize “Okay, inflation and fuel prices are still going up, maybe we’ll reconsider for Fourth of July.”

If gas prices go down, people who were on the fence and leaning towards no might say yes, which could also increase overall travel.

We wish all of you a Memorial Day weekend filled with peace and remembrance and safe travel.

As we express our gratitude, we must never forget that the highest appreciation is not to utter words, but to live by them.