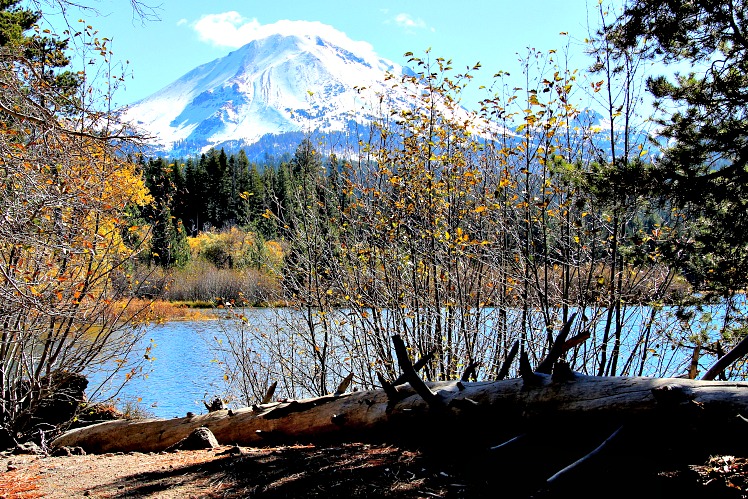 The Department of the Interior recently announced that visitor spending in communities near national parks in 2021 resulted in a $42.5 billion benefit to the nation’s economy and supported 322,600 mostly local jobs.

“Nature is essential to the health, well-being, and prosperity of every family and community in America as well as to the local economies of gateway communities that support our national parks,” said Secretary of the Interior Deb Haaland. “As we continue to welcome families to our parks and public lands across the country, the Interior Department is committed to making investments in our lands and waters that will support tens of thousands of jobs, safeguard the environment, and help ensure that national parks and public lands are ready to meet the challenges of climate change and increased visitation.”

What the numbers show: According to the National Park Service (NPS) report, 2021 National Park Visitor Spending Effects, approximately 297 million visitors spent $20.5 billion in communities within 60 miles of a national park. Of the 322,600 jobs supported by visitor spending, 268,900 jobs were in park gateway communities.

In western South Dakota, 1.2 million people visited Badlands National Park in 2021and spent an estimated $88.3 million in local gateway regions while visiting. These expenditures supported a total of 1,190 jobs, $34.8 million in labor income, $61.0 million in value-added, and $114 million in economic output.

Benefits to State economies: In 2021, 35.1 million park visitors spent an estimated $2.4 billion in local gateway regions while visiting National Park Service lands in California, the top state for visitor spending. These expenditures supported a total of 30.2 thousand jobs, $1.5 billion in labor income, $2.4 billion in value-added, and $3.9 billion in economic output in the California economy.

Zion under the socioeconomic lens: The National Park Service is initiating a new socioeconomic monitoring project in 2022 that will survey park visitors in 24 parks each year for the next 10 years or more. One of the early parks surveyed under this method was Zion National Park in 2021 offering an updated picture of visitor spending.

“Zion National Park was one of the first parks where visitors were surveyed under the new method. The results showed that our previous estimates or ‘profiles’ of average visitors underestimated the time they spent in the park and in gateway communities and we underestimated the amount of money they spent during their trips to the park,” said National Park Service Director Chuck Sams. “The new survey information will enable park managers to further improve the visitor experience and guide how to reach and engage with people who have yet to visit a national park.”

According to the NPS, Zion ranked No. 10 in the country for its number of visitors attracting 5 million in 2021.

The annual peer-reviewed economics report was prepared by economists from the U.S. Geological Survey and National Park Service. It includes information by parks and by states on visitor spending, the number of jobs supported by visitor spending and other statistics.