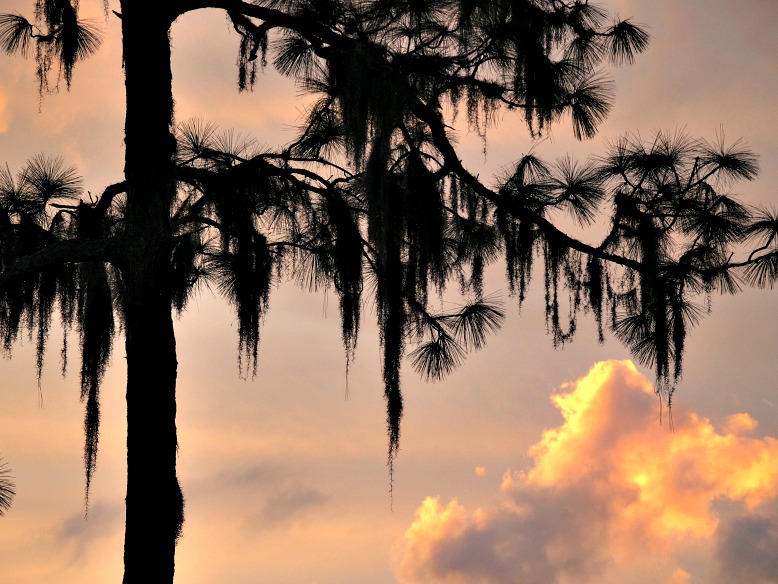 Scientific studies have documented a dramatic rise in both heat-related and cold-related deaths and there’s general agreement that cities need to adopt comprehensive strategies to maintain public health. One of the studies found the number of deaths caused by high temperatures increased by 74 percent globally between 1980 and 2016. Deaths related to extreme cold increased 31 percent since 1990, another report, the first of its kind, found.

Heat-related deaths and illnesses are preventable, according to the US Centers for Disease Control and Prevention and yet more than 600 people in the US alone are killed by extreme heat every year. Last year’s extreme heat wave in the Pacific Northwest resulted in an estimated 1,400-plus deaths. In neighboring British Columbia, 619 deaths reported June 25-July 1, 2021 were deemed heat related.

But most cities are only at the planning stages or conducting small-scale pilots—if they’re addressing the issue at all. There’s broad acknowledgment that rising temperatures are making urban centers less livable but many cities lack the budget or political support to meaningfully tackle the problem.

A survey by the American Council for an Energy Efficient Economy (ACEEE) and the Global Cool Cities Alliance (GCCA) reviewed the urban heat mitigation activities of 26 cities in the U.S. and Canada—representing all of the major climate zones, geographies, and city sizes across North America. They found that heat waves along with other natural disasters and extreme weather have motivated nearly two-thirds of the cities surveyed to initiate urban heat island mitigation strategies.

The report included case studies on how several cities have responded to urban heat demonstrating the variety of strategies employed. In response to a study that found that Houston’s roofs and pavements can reach 160 degrees F, the city now requires most flat roofs in the city to be reflective. After an extreme heat wave in 2008, Cincinnati lost much of its urban canopy and instituted an aggressive forestry plan. Washington D.C. has instituted a wide suite of programs such as Green Alleys which helps residents manage excess stormwater by replacing pavement with grass and trees and requiring reflective roofs on all new buildings.

Cities have been gearing up for this summer’s heat trying in particular to use cooling methods other than air conditioning. They’re installing cooling and misting centers and hydration stations and planting trees for extra shade.

They’re experimenting with high-tech solutions like sealants and reflective coatings for sidewalks, streets, and rooftops.

A growing number of startups are crowding into the market for products to counter “urban heat islands” with experimental (and proven) technologies aimed at absorbing or reflecting surface heat on roads, sidewalks, buildings, and other structures.

The big picture: Cities have been warming at twice the global average because of the “urban heat island” effect whereby buildings and pavement trap heat that might have otherwise been diffused by foliage.

Low-income people tend to suffer the most since they’re more likely to lack A/C, work outdoors, and live near industrial facilities.

Phoenix—one of the hottest U.S. cities—has been proactive in tackling the problem. The temperature climbs above the 100-degree mark daily from the end of May through the middle of September. These blistering hot days are followed up by warm nights with the low temperature sometimes failing to drop below 90.

Its “Cool Pavement Program” which involved painting a gray coating on streets reduced roadway temperatures by 10.5 to 12 degrees, reports Scientific American. Cool pavement is a water-based asphalt treatment that is applied on top of the existing asphalt pavement. It’s made with asphalt, water, an emulsifying agent (soap), mineral fillers, polymers, and recycled materials. It contains no harmful chemicals and is compatible with traditional asphalt.

The city aims to build 100 “cool corridors” by 2030 “in shade-starved zones with high pedestrian traffic,” the Arizona Republic reports.

Cool corridors are approximately one-mile-long walkways, pathways, or trails, adjacent and parallel to city streets that are designed to serve residents who walk, bike, and use transit. Collector or local streets and various pathways also could serve as cool corridors that provide important linkages with cool corridor arterials

“Heat is a really significant issue,” said Anna Bettis who directs TNC’s Healthy Cities Program in Arizona. “It’s the leading weather-related cause of death and the highest rates are in Arizona.”

But, Bettis said, “We do know that bringing nature into the city can help.” That means lots of desert-adapted trees.

In 2020, according to Maricopa County, 323 people died of heat-related causes. The county has confirmed 252 heat deaths this year and is investigating another 86.

Among smaller cities, Chelsea, Massachusetts, a low-income neighbor of Boston has a noteworthy pilot involving a single city block. The Cool Block project is loading the area with pretty much every heat-fighting tool in use around the country,” according to WBUR. There are 47 new elm, crabapple, cherry, and hawthorn trees. Sidewalks are being ripped up to add planters, porous pavers, or white concrete. Dark asphalt will be replaced with gray.

As cities race to amp up their heat mitigation efforts, some are replacing bare-bones cooling centers with full-service “climate resilience hubs”—offering everything from comfy air conditioning and phone charging to social services and emergency training.

While “resilience hubs” are meant for everyone and all kinds of climate disasters, they’re particularly aimed at low-income residents who tend to suffer disproportionately as temperatures rise.

Miami-Dade County is at the forefront with its mobile “resilience pod” made from a 40-foot shipping container. It debuted two years ago and offers people a chilled, solar-powered place to gather with Wi-Fi, phone charging, and other solutions including fruit trees for people to plant.