Colonial Williamsburg is the restored 18th-century capital of Britain’s largest, wealthiest, and most populous settlement in the New World 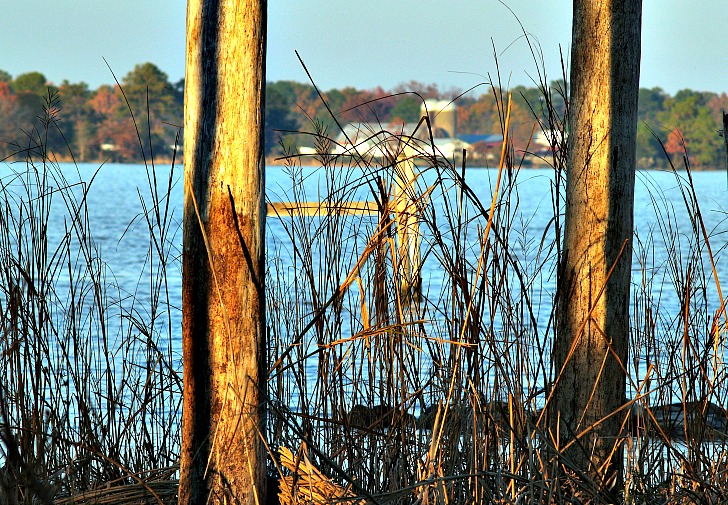 The restored 18th-century capital of Britain’s dominant outpost in the New World, Colonial Williamsburg interprets the cultural establishment of America in the years before and during the American Revolution. The story of Colonial Williamsburg’s revolutionary city tells how diverse peoples evolved into a society that valued liberty and equality.

The world’s largest living history museum—with more than 40 sites and trades and two world-class art museums—is full of participatory experiences. Stop by Raleigh Tavern and see the “Revealing the Priceless” exhibition highlighting efforts to tell the story of Williamsburg’s 18th-century enslaved children, women, and men. Take part in a dig into the past. Tour the laboratories in The Wallace Collections and Conservation Building that examine and restore colonial artifacts. For the adventurous, sign up for axe throwing or learn how to fire a flintlock musket.

As someone who grew up attending services with my family every Sunday, I’ve always enjoyed visiting historic churches—especially when they represent a piece of history. The Historic First Baptist Church of Williamsburg is one of the country’s earliest African American congregations. Dr. Martin Luther King Jr. spoke here in 1962 inspiring the congregation’s participation in the civil rights movement.

Greater Williamsburg is home to a tasty mix of breweries, distilleries, and a winery. It offers a journey through the old and the new—and the exciting—ways of making beer, wine, and spirits. Check out the fun at relative newcomers like The Virginia Beer Co. or the Precarious Beer Project and old standards like The Williamsburg Winery and Alewerks Brewing Company. Leave the driving to others by taking a Drink Williamsburg tour. Cheers!

Williamsburg may be known for its colonial history but it’s also a fabulous spot for nature lovers. There are quiet waterways to explore, large parks to wander about in, and pastoral beauty all around.

If you’re interested in getting outside to experience the wildlife, Waller Mill Park is where birders can find everything from warblers to woodpeckers and osprey. It’s only $2 to park and several wonderful trails take you through stands of pine and hardwood including one that takes you to a fine lookout spot.

A trip along Island Loop Drive on Jamestown Island provides numerous opportunities to get up close and personal with nature. It’s a short drive (there are two loops; the longest is about 20 minutes) that takes you over pretty marshes and lovely, curving, wooden bridges.

Take a leisurely drive or bike ride along the scenic 23-mile Colonial Parkway that provides a physical and metaphorical link between Jamestown, Williamsburg, and Yorktown. Scenic driving, interpretive pull-offs, biking, and fishing are available along this National Scenic Byway. You’ll pass plenty of quiet ponds and skirt along both the James and York Rivers giving you a great chance to spot hawks, herons, and other big birds.

Take a tour standing in place

Head to Yorktown and hop on a Segway with Patriot Tours for a one- or two-hour tour covering the waterfront and historic Main Street. Riding a Segway is easier than you think. Lean forward, imagine you are moving, and—presto—you are.

Of course, a visit to the area isn’t complete without visiting all the historic sites it’s known for.  Must-sees include the American Revolution Museum at Yorktown and Yorktown Battlefield (where the American Revolution was won), Jamestown Settlement (where America’s first permanent English colony comes to life), and Colonial Williamsburg (the world’s largest living history museum depicting life in the 18th century).

Three places in Virginia can lay claim to where America was born. The first permanent English settlers arrived at Jamestown in 1607. At Williamsburg, the ideas of independence and revolution took form. The siege of Yorktown in 1781 was the last major battle of the American Revolution. In this Historic Triangle, discover the history of the diverse people whose lives form the earliest chapters of America’s story. Experience the past and discover commemorative events, educational programming, and entertainment all in one place. Colonial Williamsburg has a Historic Triangle ticket so that you can save when you explore all three places.

Discover the world of the settlers who established the first permanent British settlement in the New World at Historic Jamestowne, a National Park Service and Preservation Virginia site. There you can talk with archaeologists about their excavations on the exact site of the first permanent colony in America, experience the first democratic assembly, and visit the Archaearium, a museum that houses some of the two million artifacts uncovered since the Jamestown Rediscovery Project began in 1994.

For another view of the time, visit Jamestown Settlement and watch 1607: A Nation Takes Root, explore artifact-filled exhibit galleries, climb aboard replicas of the Susan Constant, Godspeed, and Discovery, visit re-creations of a Powhatan Indian village, and walk through a re-creation of the original fort interacting with interpreters.

Explore Yorktown Battlefield, a National Park Service site. Then stroll through the 18th-century village of Yorktown. The American Revolution Museum at Yorktown tells the story of the nation’s founding through immersive indoor exhibition galleries and films and outdoor living-history experiences. It offers unique looks at the lives of everyday people overtaken by revolutionary events. Inside, nearly every attraction is interactive. Outside, there are old-fashioned interactive options. Drill in an Army encampment. Help fire artillery. Pick up a recipe from colonial cookbooks at the bakehouse. Tend to the crops at a 1780s colonial-era farm.

The Colonial Parkway is a 23-mile scenic roadway stretching from the York River at Yorktown to the James River at Jamestown connecting Virginia’s Historic Triangle—Jamestown, Williamsburg, and Yorktown.

The truth is, I love history and studied it in college, with a particular focus on early American history. My love is so deep, in fact, I went to school at The College of William & Mary in Colonial Williamsburg.