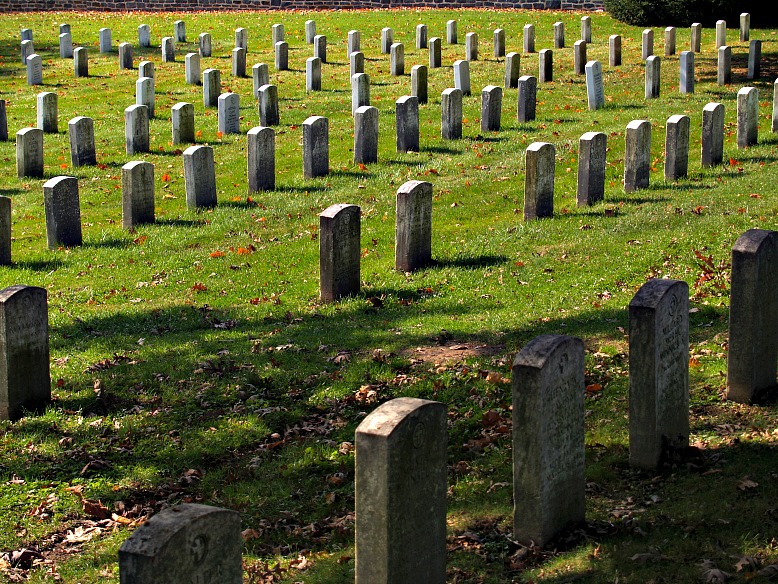 In order to insure proper and widespread observance of this anniversary, all veterans, all veterans’ organizations, and the entire citizenry will wish to join hands in the common purpose.
—President Dwight Eisenhower

Veterans Day is a day to celebrate our freedoms and recognize the sacrifice that so many men and women have made for us to have those freedoms. For one day, we stand united in respect for our veterans.

This holiday started as a day to reflect upon the heroism of those who died in their country’s service and was originally called Armistice Day. It fell on November 11 because that is the anniversary of the signing of the Armistice that ended World War I on the “11th hour, of the 11th day, of the 11th month” in 1918.

However, in 1954, the holiday was changed to Veterans Day in order to account for all veterans in all wars.

Today we continue to celebrate the day as Veterans Day still recognizing the original tie with November 11. That means Veterans Day is on the same day every year—November 11—regardless of on which day of the week it falls.

Veterans Day is a federal holiday, a bank holiday, and, in most states, a state holiday. That means that federal employees including military members are typically given the day off and in most states, state workers are as well.

Veterans Day is one of many days remembering the sacrifices of those who fought in a war to protect our freedoms. Here are some other ones from across the globe.

Remembrance Day is observed by Canadians and other members of the British Commonwealth since the end of the First World War to remember all those who fought and died in the line of duty.

Remembrance Day falls on the 11th of November each year. On the 11th hour on the 11th day of the 11th month, a minute’s silence is observed and dedicated to those soldiers who died fighting to protect the nation.

Remembrance Day was first observed in 1919 throughout the British Commonwealth. It was originally called Armistice Day to commemorate the armistice agreement that ended the First World War on Monday, November 11, 1918, at 11 a.m.—on the eleventh hour of the eleventh day of the eleventh month.

The poppy is the symbol of Remembrance Day. Replica poppies are sold by the Royal Canadian Legion to provide assistance to Veterans.

Remembrance Day is symbolized by the artificial poppies that people wear and place at war memorials. The poppies may be worn or placed singly or as wreaths. The use of the poppy as a symbol of remembrance comes from a poem written by John McCrae, a Canadian doctor serving in the military. The poem is called In Flanders Fields and describes the poppies growing in the Flemish graveyards where soldiers were buried.

Poppies grow well in soil that has been disturbed. They also grew in large numbers on battlefields. The red color of their petals reminded people of the blood lost by victims of and casualties in the conflict.

McCrae’s well-known poem In Flanders Fields memorializes the April 1915 battle in Belgium’s Ypres salient. For 17 days, McCrae tended to those injured in the battle. The poem, written after the death of a close friend was first published in Punch magazine and led to the adoption of the poppy as the Flower of Remembrance for the British and Commonwealth war dead. McCrae wrote several medical textbooks during his life and his poetry was posthumously gathered into the collection In Flanders Fields and Other Poems (1919).

When so many have given so much in the battle for our freedom the least we can do is continue to fight for our liberties.

Between the crosses, row on row,

That mark our place; and in the sky

Scarce heard amid the guns below.

We are the Dead. Short days ago

Loved and were loved, and now we lie,

Take up our quarrel with the foe:

To you from failing hands we throw

The torch; be yours to hold it high.

If ye break faith with us who die

We shall not sleep, though poppies grow