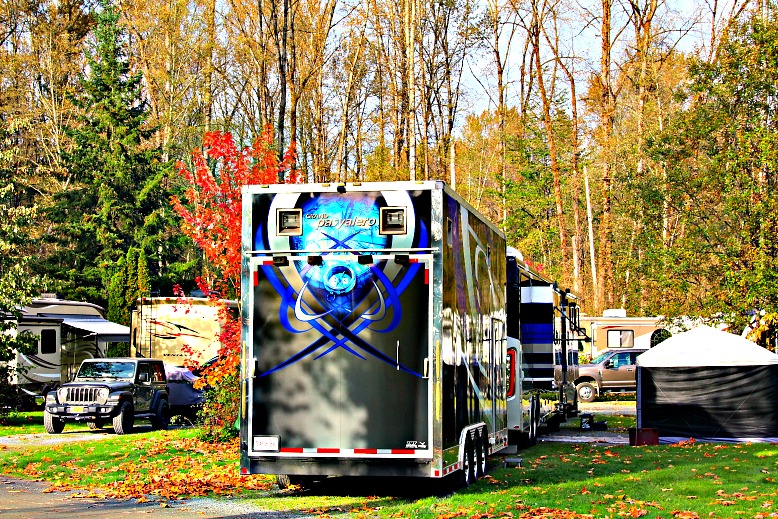 As the world navigated through the pandemic, the popularity of camping continued to grow and people turned to the outdoors to find solace and reprieve. Over 66 million people went camping in the U.S. last year and over 8.3 million tried camping for the first time. Amid this growth, a camper visited The Dyrt every second. With overbooked campgrounds, new expectations from campers, and continually emerging technologies, the camping industry is shifting.

A survey by The Dyrt, an app designed to help campers find camping information and book campsites has found the number of campers is expanding and an increased interest in winter camping.

First-time campers on the rise

The camping community is nothing if not resilient. While the pandemic uprooted so many aspects of everyday life, it also served as an inspiration for new campers to pack up their gear and greet the great outdoors.

Comforts of home in the woods

Campers were drawn to the West for top outdoor destinations and opted for comfort and predictability as they tried new forms of camping.

Campers who tried a new form of camping in 2021:

When it came to searching for the perfect campgrounds, campers had a few specifics in mind.

There really is no wrong way to spend a camping trip, but these were some of The Dyrt users’ favorite activities.

Planning makes perfect. In 2021, the majority of campers booked their campsites in advance:

The battle for campground bookings

It’s no secret: Camping’s popularity skyrocketed in 2021. Whether you chalk it up to more people having free time or a desire to escape everyday life, this increase meant a shortage of reservable campsites. Campers reported that it was nearly three times more difficult to find bookable campgrounds in 2021 than in years prior. Nearly half of all campers reported difficulty finding available campsites in 2021 with western regions being the most difficult.

The rise of dispersed camping

There is no off-season. Campers have taken more trips year over year since 2019 and there’s no sign of stopping in 2022. Camping is on the rise in every season but winter is the fastest-growing season with far more campers braving the cold this winter than they did pre-pandemic.

As you go through life, when you come to a fork in the road, take it.