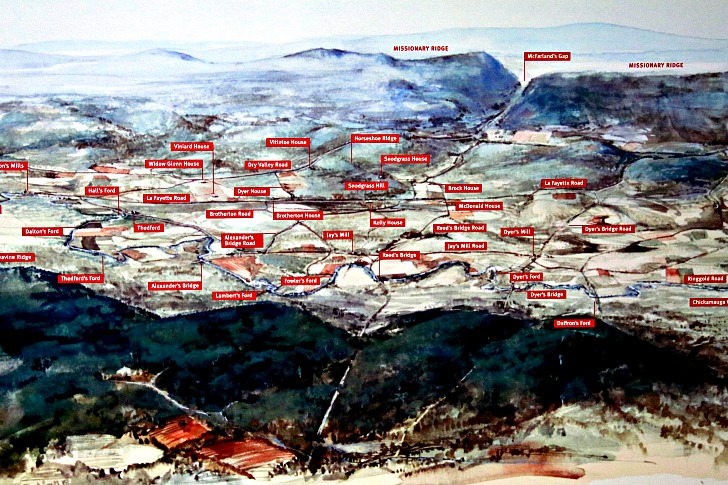 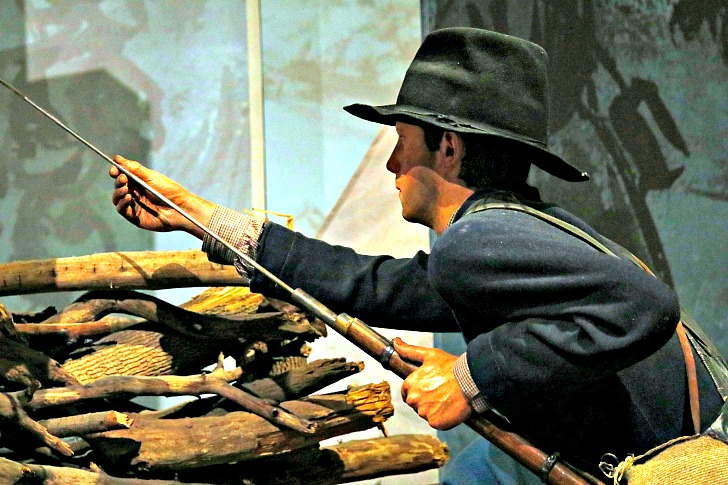 Each May, America commemorates those who have died while serving in the armed forces by organizing parades, picnics, and visits to cemeteries and national memorials across the country.

This Memorial Day, honor those brave men and women by exploring the country’s national parks, many of which are home to preserved historic sites, monuments, and memorials dedicated to celebrating military history.

In an earlier post we commemorated the sacrifices made for a revolutionary idea by exploring some of the significant landmarks that witnessed the beginning of the new nation.

In today’s post we’ll dig a little deeper into American history and find a wealth of other national parks and programs throughout the U. S. that are equally exciting. This Memorial Day, take a moment to learn more about the incredible men and women who have fought for and supported America throughout its history.

From the soldiers that fought in the Civil War to the men and women who sacrificed their lives during the Cold War, Memorial Day is a time to revisit the stories of those who gave their life for freedom and remember the significance of their actions.

From 1861 to 1865, the American union was broken in a Civil War that remains a defining moment in America’s history. Its causes and consequences, including the continuing struggle for civil rights for all Americans, reverberate to this day. From the war’s outbreak at Fort Sumter, to the largest battle fought at Gettysburg, to the closing chapter at Appomattox Court House, more than 40 Civil War battlefields are preserved by the National Park Service.

The bloodiest battle of the civil war, which served as inspiration for Abraham Lincoln’s Gettysburg Address, was fought on the beautiful grassy knolls of this Pennsylvania battlefield.

Start at the National Park Service Museum and walk the trails on foot or experience them on horseback. Complete your visit with a stop at Soldiers National Cemetery, the resting place for many Union soldiers as well as those who perished in all American wars since 1865.

In 1863, Union and Confederate forces fought for control of Chattanooga, known as the “Gateway to the Deep South.” The Confederates were victorious at nearby Chickamauga in September. However, renewed fighting in Chattanooga that November provided Union troops victory and control of the city.

During the late 19th century, as the United States sought to expand its territory further west, a policy of removing the American Indians from tribal lands was adopted. The resulting distrust and broken promises ultimately led to violence, and more than 1,500 armed conflicts were fought during the Indian wars. Today, the National Park Service preserves several of the battlefield sites of the Indian War and interprets its effect on native peoples and their cultures.

Set in the rugged beauty of the Davis Mountains of West Texas, Fort Davis is the best surviving example of an Indian Wars frontier military post and one of the best preserved Buffalo Soldier forts in the Southwest. Fort Davis is important in understanding the presence of African Americans in the West and in the frontier military.

The nearly 50-year period of political and military tension between the Western world and communist countries known as the Cold War led to the development and proliferation of nuclear weapons by both sides. Minuteman Missile National Historic Site tells the story of these weapons that not only held the power to destroy civilization, but also served as a nuclear deterrent which maintained peace and prevented war.

During the Cold War, a vast arsenal of nuclear missiles were placed in the Great Plains. Hidden in plain sight, for thirty years 1,000 missiles were kept on constant alert; hundreds remain today. The Minuteman Missile remains an iconic weapon in the American nuclear arsenal. It holds the power to destroy civilization, but is meant as a deterrent to maintain peace and prevent war.

This Memorial Day weekend take time to thank those who have served and protected America.