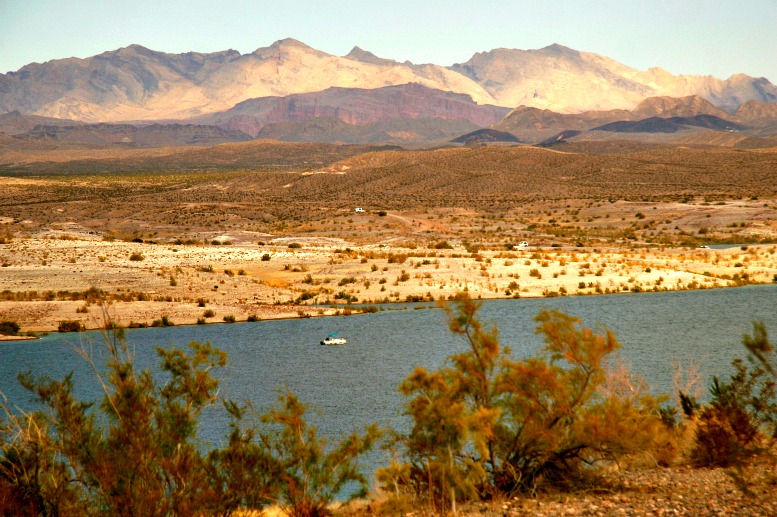 There’s one thing that many Americans (and Canadians) can affirm right now: It’s freaking hot. In case you still had any doubts, the hottest place on Earth is as hot as it’s ever been—at least in terms of recorded temperatures in modern times. Death Valley National Park recorded a high temperature of 130 degrees Fahrenheit (54.4 degrees Celsius) on Friday (July 9, 2021) and 129.4 degrees on Saturday, according to the National Weather Service. When dawn broke Sunday, the low temperature was a sweltering 107.6 degrees Fahrenheit (42 degrees Celsius). By the late afternoon, the mercury has swelled to a blazing 128.6 degrees. The combination of the two produced the highest daily average temperature ever recorded on the Planet: 118 degrees.

Those temperatures come as Death Valley and other areas in the Western United States continue to be blanketed by scorching heat. The Friday temperature matches 130 degrees recorded in August 2020. While some weather watchers point to a 134-degree measurement in Death Valley on July 10, 1913, that record has been widely disputed—with many in the meteorological community are suspicious of that mark because of temperatures recorded that day in nearby areas. But, that is still hot, brutally hot, especially for the unprepared in the park.

“Expect high temperatures of 110 degrees to 120 degrees. Drink plenty of water and carry extra,” reads a warning on the park’s website. “Avoid hiking (after 10 a.m.). Travel prepared to survive. In the case of a heat related illness, get to a cool place and seek help as soon as possible.”

At Lake Mead National Recreation Area in Nevada, the National Park Service (NPS) encouraged visitors to recreate responsibly if they came to the park during this summer’s “record high temperatures.”

“During this time of unprecedented high temperature visitors are asked to consider rescheduling visits to when weather conditions improve. Many visitors and staff have experienced heat illness as temperatures exceed 110 degrees during the day,” park staff reported. “You can recreate responsibly by packing plenty of water and salty snacks, visiting early in the morning or late in the evening when temperatures are less extreme, and by keeping your outdoor activities short in duration.”

Rangers have been very busy responding to multiple medical emergencies caused by the excessive heat. The call volume is extreme and unfortunately not every request for assistance can be granted, the park said, adding that, “visitors are cautioned to prepare for their visit assuming no ranger response.”

Heat related deaths and illnesses are preventable. Despite this, around 618 people in the United States are killed by extreme heat every year, according to the Center for Disease Control and Prevention (CDC).

Heat-related illnesses happen when the body is not able to properly cool itself. While the body normally cools itself by sweating, during extreme heat, this might not be enough. In these cases, a person’s body temperature rises faster than it can cool itself down. Heat illness can lead to serious complications and cause damage to the brain and other vital organs and can lead to death if not treated quickly. Heat strokes, heat exhaustion, heat cramps, sunburns, and heat rash are all examples of heat-related illnesses.

Most heat illnesses happen from staying outdoors in the heat for too long. Drinking alcohol can increase the risk of heat illness. Older adults, the very young, and people with mental illness and chronic diseases are at highest risk. However, even young and healthy people can be affected if they participate in strenuous physical activities during hot weather.

Check the weather before you head out. Sometimes the weather can make your activity unsafe. Remember that the mountain, trail, lake, or canyon that you are planning to hike, climb, or boat on will still be there another day when the conditions are better.

For practical tips on staying safe in the outdoors this summer, click here.