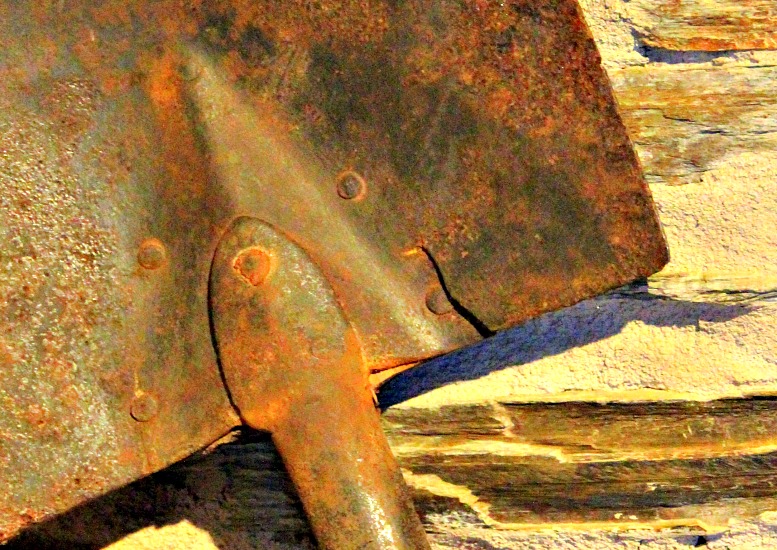 As the world comes to a standstill as we try to mitigate the spread of COVID-19 (Coronavirus), we encourage all of you to hunker down right now, too. In the meantime, we’ll keep posting articles to help you navigate the state of RV travel as well as stories about places for you to put on your bucket list once it’s safe to get back on the road again.

California is called the Golden State possibly for many reasons, among which, and in addition to its abundant sunshine, is the Gold Rush with its exciting and colorful history.

“Boys, by God, I believe I’ve found a gold mine,” said James W. Marshall to his mill workers on January 24, 1848 after he discovered shining flecks of gold in the tailrace of the sawmill he and John Sutter were constructing on the South Fork of the American River.

Gold! The cry went up from Sutter’s Mill and brought a mass migration of people into California from the four corners of the world. This discovery in 1848 changed the course of California’s and the nation’s history. This event led to a mass movement of people and was the spark that ignited a spectacular growth of the West during the decades to follow.

By August, the hills above the river were strewn with wood huts and tents as the first wave of miners lured by the gold discovery scrambled to strike it rich. Prospectors from the East sailed around Cape Horn. Some hiked across the Isthmus of Panama, and by 1849, about 40,000 came to San Francisco by sea alone.

Most of the 49ers never intended to remain in California permanently. Most meant to seek their fortune and return to wherever they called home. But many sent for their families and stayed, causing a culturally diverse population to grow rapidly. Between 1848 and 1852, four short years, California’s population grew from 14,000 to 223,000.

The Gold Rush expended 125 million troy ounces of gold, worth more than $50 billion by today’s standards. It is estimated that more than 80 percent of the gold in the Mother Lode is still in the ground.

These 49ers established hundreds of instant mining towns along the western foothills of the Sierra Nevada. Most mining camps were nothing more than temporary encampments established where a section of a river was panned or sluiced until the gold ran out. Permanent towns developed in areas where more extensive operations spent decades tunneling deep into the hills.

Many of these historic and picturesque towns still exist, linked by California Highway 49, the Gold Rush Trail.

The original mining-era buildings in these towns are now home to unique shops—but my interest lay elsewhere, in the gold mining history of these towns.

Throughout its length, the Gold Rush Trail winds through many of the towns that sprung up during the Gold Rush as it twists and climbs past panoramic vistas. Rocky meadows, oaks, and white pines accent the hills while tall firs, ponderosa pine, and redwoods stud higher slopes. Dozens of lakes, rivers, and streams compliment the stunning background of rolling hills.

We made stops in many old mining towns along the Trail. They retain their early architecture and charm—living reminders of the rich history of the Mother Lode. Placerville, Amador City, Sutter Creek, Jackson, Mokelumne Hill (Moke Hill), San Andreas, Angels Camp, and Murphys all retain their 1850’s flavor.

The historic town of Placerville is just minutes from over 50 farms and ranches of the Apple Hill area as well as award-winning wineries.

Today, where gold once reigned, some forty family owned wineries and vineyards dot the winding roads of the fertile Shenandoah Valley in northern Amador County. The valley offers unique tasting rooms and outdoor event venues, bed and breakfast inns, and relaxing environments for locals and visitors.

Interesting places to stop are never far apart, and the drama of living history appeals to all ages. There’s no end to the nuggets you’ll discover in California’s Mother Lode Country.

Get a taste of frontier life as you retrace the history of California’s boom-and-bust Gold Rush, a defining event of the 1800s 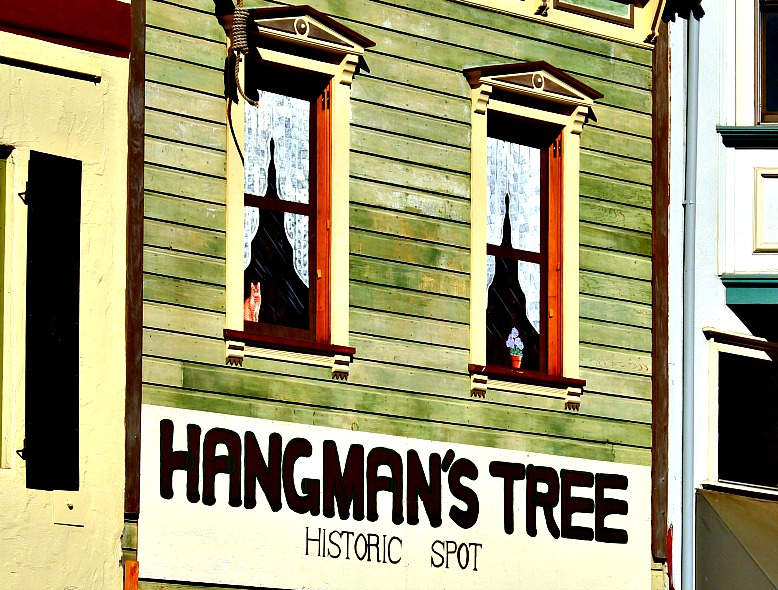 Pan for the glittering metal and see merchants in period dress recreate life as it was in the 1850s at Columbia State Historic Park. Climb aboard an inflatable raft for a bump-and-splash whitewater raft trip down the American River. Discover Placerville known during the gold-rush era as Hangtown.

The most popular whitewater-rafting river in the West, the American tumbles through the Gold Country, an inviting jumble of churning rapids, deep pools, and tumbling cascades. While its rich riparian ecosystem long supported Native American tribes, the next wave of humans—the legendary ’49ers—saw the waterway as means to their fortune, panning for gold in the river silt.

While remnants of old mining equipment still poke up in or near the river, the rush for gold has mostly been replaced by the rush for adrenaline. Each of the American’s three forks serve up their own style of watery fun, and outfitters offer everything from family-friendly half-day floats to white-knuckle multi-day adventures.

Though it only has a population of around 10,681, the number and variety of attractions to be found in and around Placerville will be a pleasant surprise to visitors.

After news spread about the discovery of gold at Sutter’s Mill on January 24, 1848, thousands began arriving from all over the United States, and even from abroad. People from all walks of life wanted to make their fortune in the area’s streams and hills.

Merchants and others hoping to profit from the miners soon followed. The “gold rush” was born, and by 1849 it was going full bore.

It has been estimated that at least 39,000 people arrived in California by sea, and another 42,000 via overland routes, by the end of 1849. Though Coloma was the initial rendezvous point for those who became known as “Forty-Niners,” camps soon sprung up elsewhere in the area, including what eventually became known as Hangtown.

What is now State Route 49 follows approximately the same course as the trail used by miners—and the merchants who supplied them—as they moved between Coloma and Hangtown. But mining was hard work, and not everyone was willing to do it for long. Some resorted to stealing gold from others, resulting in many robberies and even some murders.

Before the name Hangtown was applied to the camp, it was referred to as Old Dry Diggins (because the miners had to cart the dry soil to running water for washing out the gold).

Details seem to vary by some accounts, but in 1849 an impromptu jury met there to decide the fate of three accused murderers. After a trial that lasted about 30 minutes, someone reportedly shouted “Hang them!” Up to 1,000 miners gathered, and the sentence was carried out. Those first known hangings in the Mother Lode were carried out at a giant white oak near the center of the camp (where Coloma and Main streets intersect today).

Word spread rapidly, and other hangings were later carried out at the same place. The location soon became known as Hangtown.

By 1854, Hangtown was the third-largest town in California—behind only San Francisco and Sacramento in total population. Los Angeles, at 15th place, had a population of only 541 voters. That same year, Hangtown was incorporated and renamed Placerville. The name was chosen for the deep-reddish-brown soil that the gold was mined from. Some of the methods used included excavating pits, digging tunnels and hydraulics (eroding the soil by shooting large volumes of water under high pressure).

Many fortunes were made. Merchants from near and far flocked to the rapidly expanding town.

Still a robust community today, Placerville also serves as the El Dorado County seat. Through a variety of attractions and sponsored activities that are put on within the historical section throughout the year, people can now visualize what it was like during that wild period.

Though terrible fires tore through and destroyed most of the historical section, visitors can still see buildings of stone or brick that were constructed as early as 1852

All that is gold does not glitter,
Not all those who wander are lost;
The old that is strong does not wither,
Deep roots are not reached by the frost.

—J.R.R. Tolkien, The Fellowship of the Ring