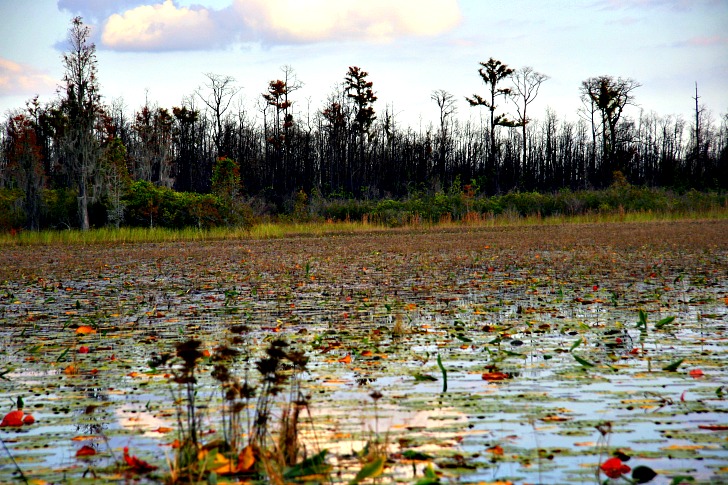 We all know that 2020 was a grueling year. Many of us have been cooped up for too long. Research shows that Americans actually spent 92 percent of their time inside. Being outside comes with many positive benefits for our mental and physical health.

Dr. Rachel Hopman, a neuroscientist at Northeastern University, suggests the Nature Pyramid. The “20-5-3” rule, or nature pyramid, recommends the amount of time we should spend outdoors to reduce stress and boost our overall happiness. Think of it as the food pyramid except that instead of recommending you eat this many servings of vegetables and this many of meat, it recommends the amount of time you should spend in nature to reduce stress and be healthier. Learn and live by the 20-5-3 rule.

Like the food pyramid, the bottom is what you need to be doing the most. You should spend 20 minutes outside in nature three times a week. That means put your phone away and revel in the beauty of being outside. A recent study shows that people who used their phones while being outside or on a walk showed no benefit from its effects.

In nature, our brains enter a mode called “soft fascination.” Hopman described it as a mindfulness-like state that restores and builds the resources you need to think, create, process information, and execute tasks. But turn off your phone—alerts from it can kick you out of soft-fascination mode.

Broken down, per month, we should spend five hours in semi-wild nature. For instance, going to a state or county park or nature preserve can provide city dwellers with feelings of being more relaxed and less stressed.

A 2005 survey conducted in Finland found that city dwellers felt better with at least five hours of nature a month with benefits increasing at higher exposures. They were also more likely to be happier and less stressed in their everyday lives.

The Finnish government-funded another study in 2014 in which the scientists placed people in a city center, a city park, and a forested state park. The two parks felt more Zen than the city center. No shocker, here. Except that those walking in a state park had an edge over the city-park people. They felt even more relaxed and restored. The takeaway: The wilder the nature, the better.

Nature has these effects on the mind and body because it stimulates and soothes us in unusual and unique ways. For instance, in nature, you are engulfed in fractals, suggested Hopman. Fractals are complex patterns that repeat over and over in different sizes and scales and make up the design of the universe. Think: trees (big branch to smaller branch), river systems (big river to stream and so on), mountain ranges, clouds, seashells.

At the top of the pyramid, we should spend three days immersed in nature each year. Try camping in the woods to spend some time off the grid. This nature time can boost creativity and problem solving and relieve burnout. This dose of the wildest nature can reset your thinking, tame burnout, and just make you feel better.

For a hefty dose of nature look no further than a National Natural Landmark. From tidal creeks and estuaries to mountain wilderness, underground caverns, and riparian areas, America offers a diversity of stunning landscapes to explore and enjoy.

Managed by the National Park Service, the National Natural Landmark program was created in 1962 to encourage the preservation and public appreciation of America’s natural heritage. To date, 602 sites in the country—a third of them privately owned—have received the designation.

The Francis Beidler Forest harbors one of the last large virgin stands of bald cypress-tupelo gum swamp in the United States. A significant number of rare, unusual, or range extensions for plants and animals occurs in this unique natural area. Its five major community types provide habitat for an extremely rich diversity of species. The forest is part of the Four Holes Swamp, a 45,000-acre matrix of black water sloughs and lakes, shallow bottomland hardwoods, and deep bald cypress and tupelo gum flats.

The 21,811-acre swamp—located within Congaree National Park—is the largest intact expanse of old-growth bottomland hardwood forest remaining in the southeastern United States. Flooding from the Congaree and Wateree rivers provides the nutrients to sustain one of the tallest temperate hardwood forests in the world. This unique ecosystem has been designated both an International Biosphere Reserve and a Globally Important Bird Area.

More than 20 miles of hiking trails offer visitors the opportunity to explore the floodplain and its national and state champion trees. The most popular is the 2.4-mile Boardwalk Loop featuring an elevated section that winds through the old-growth trees and a low boardwalk that takes you through a primeval bald cypress and tupelo forest. You can also paddle your way through the swamp on the Cedar Creek Canoe Trail running 15 miles along the blackwater tributary all the way to the Congaree River.

Okefenokee Swamp, located within the Okefenokee National Wildlife Refuge, is one of the largest and most primitive swamps in the country. It contains a diversity of ecosystems and is a refuge for native flora and fauna including many uncommon, threatened, and endangered species.

The Caverns of Sonora contain unusual formations such as bladed helictites and coralloid growths and are internationally recognized as one of the most beautiful show caves on the planet. The Cavern is over seven and a half miles long but only two miles of trails are developed for tours. There are five levels of the cave that vary in depth from 20 feet to 180 feet below the surface.

Santa Ana National Wildlife Refuge is a living museum of the lowland forested area of the Lower Rio Grande Valley. The refuge’s jungle-like vegetation provides habitat for over 400 species of birds and about one-half of all butterfly species found in the United States.

Enchanted Rock, located within Enchanted Rock State Natural Area, is one of the largest rock mountains in the United States. It is a classic illustration of a batholith and of the exfoliation process. The coarse-grained pink granite is massive and uniform in composition and texture and is some of the oldest igneous rock known in North America.

Mobile-Tensaw River Bottomlands is one of the most important wetlands in the nation. The site contains a variety of habitats, including mesic floodplains, freshwater swamps, and brackish water marshes, and supports several rare and endangered species.

Patagonia-Sonoita Creek Sanctuary is a good example of a cottonwood-willow riparian forest and is one of the last permanent stream-bottom habitat areas in southern Arizona. The site retains a substantial part of the indigenous aquatic biota, including the endangered Gila topminnow. The birdlife includes several Mexican species and is the only known nesting site in the country for the rare rose-throated becard.

Ramsey Canyon is a stream-cut, vertical-sided gorge. Cold air drainage from the upper canyon results in a well-defined microclimatic habitat that supports Mexican flora and fauna and plants that normally occur only at higher elevations. The site is also frequented by more species of hummingbirds than any other area in the United States.

Anza-Borrego Desert State Park is the largest desert state park in the nation. The site contains some of the best examples of the various biotic communities and geological phenomena of the Colorado Desert region.

Nature holds the key to our aesthetic, intellectual, cognitive, and even spiritual satisfaction.