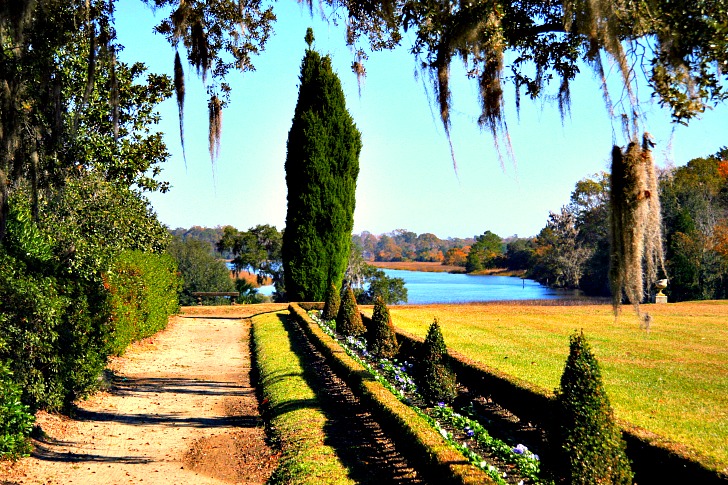 History is best understood by walking the ground where it happened, says filmmaker Ken Burns.

“You feel the presence of what went on before. We go to these places because we’re aware that the ghosts and echoes of an almost inexpressibly wise past summon us.”

Despite what the History Channel tells you, there’s more to the past than Truck Night in America, Pawn Stars, and UFO Cover Ups.

There’s history everywhere you look—maybe even in the city you are in right now. But, not all can be as historic as, say, Old City in Philly. And that is why we consulted our history books—and my journal from 20+ years of RV travel—and power ranked America’s most beautiful historic cities.

Walk into history and experience more than 250 years of history on Boston’s iconic Freedom Trail—the 2.5-mile red line leading to 16 nationally significant historic sites. Preserved and dedicated by the citizens of Boston in 1951, the Freedom Trail is a unique collection of museums, churches, meeting houses, burying grounds, parks, a ship, and historic markers that tell the story of the American Revolution and beyond.

Step inside the places where the American Revolution was launched, from pews and pulpits, private homes, and public offices, with fiery speeches and midnight rides.

One of the oldest cities in the country, Charleston is often described as a living museum. With a whopping 97 properties listed on the National Register for Historic Places, history is ingrained in every aspect of Downtown Charleston—right down to the horse-drawn carriages.

Stroll Broad Street’s federal period homes or King Street while snapping photos of St. Michael’s Episcopal Church (1752) and Charleston County Courthouse (1792) along the way. From the historic mansions that line the Battery promenade near the waterside, Fort Sumter-facing White Point Garden to the cobblestone streets and gas-lit alleys of the French Quarter (yes, Charleston has its own French Quarter), you can’t escape all the history that’s packed into the heart of this city. And when history is this beautiful, why the hell would you want to?

Galveston offers one of the largest and best-preserved concentrations of Victorian architecture in the country. Not to be missed attractions include the Broadway Beauties—1895 Ashton Villa, 1892 Bishop’s Palace, and 1895 Moody Mansion—which portray early 20th century family life among Galveston’s elite.

The Grand 1894 Opera House ranks among the nation’s finest historical theaters, the Texas Seaport Museum and 1877 Tall Ship Elissa highlight the history of the Port of Galveston, and The Great Storm documentary details the 1900 hurricane which killed 6,000 and changed the Island’s history. The Ocean Star Offshore Offshore Drilling Rig and Museum and the Railroad Museum in the restored Union Depot combine to enhance Galveston as a wonderful historic destination.

Founded in 1607, Santa Fe is America’s oldest capital city and also houses the oldest public building in the country, the circa-1610 Palace of the Governors which was originally the seat of government for the Spanish colony of Neuvo Mexico. To wander the Downtown Santa Fe Plaza is to immerse one in traditional adobe structures in what is one of the country’s most uniquely picturesque urban experiences. There are time-warped old buildings and churches including the stunning Loretto Chapel famous for its miraculous staircase and San Miguel Mission, reported to be America’s oldest church built between 1610 and 1626.

But, history’s not the only thing going down in Santa Fe. The city’s unique cuisine and renowned art galleries are as integral to the area’s charm as anything from a dusty old history book.