The annual party takes place from June 18 to June 25 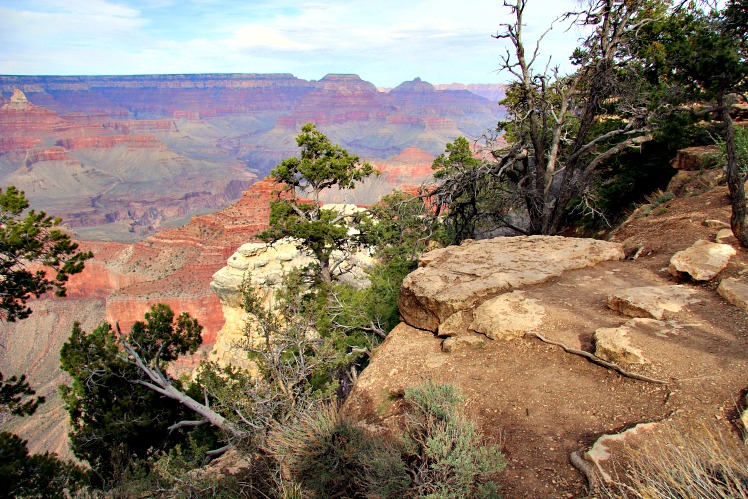 Imagine being able to see billions of stars in the Milky Way just with your naked eye from your own backyard. It was once a common reality until artificial lights from our growing cities started encroaching upon the night sky. Today to see the Milky Way and most constellations other than, say, the Big Dipper you have to trek far, far away from humanity. The darker the sky, the better!

The ultimate stargazing spots are fittingly called Dark Sky Places: designated pockets where light pollution is at a minimum and the stars are out in all their glory. And the keepers of those Dark Sky Places are the International Dark Sky Association (IDA).

What began in 1988 as a grassroots movement among astronomers in Tucson is now international with 170 certified Dark Sky Places in 21 countries. Its mission is to protect natural landscapes, educate, and counteract the harmful effects of excessive light pollution linked to everything from insomnia to obesity to cancer. “It messes with our circadian rhythms,” says Ryan Parker, Chair of the Colorado chapter of the IDA. “Our body naturally needs to sleep and rest and rebuild. And when we don’t allow that to happen, it interferes with our natural homeostasis.”

Grand Canyon National Park was designated as an International Dark Sky Park in 2016. Many of the best protected night skies in the country are found within national park boundaries.

Grand Canyon joined eleven other national park sites certified by IDA. Including Grand Canyon, eight of the national park sites with IDA Dark Sky Park status are located on the Colorado Plateau. The NPS especially focuses on sustainable outdoor lighting because it combines technology, design, and practice in a way that allows parks to increase energy efficiency and enhance visitor experiences.

Between its Dark Sky status and its ease of accessibility, the Grand Canyon attracts the astronomically inclined. There’s an annual Grand Canyon Star Party held in June and the Desert View Watchtower is a popular spot for capturing the Milky Way with astrophotography.

For over 30 years, the Grand Canyon National Park and Grand Canyon Conservancy have hosted a week-long June stargazing party with free entrance to the park and a multi-day program. And while during the COVID-19 pandemic the annual event went viral, the in-real-life celebration runs between June 18 and June 25 this year.

According to the National Park Service (NPS), the event kicks off Saturday after sunset. So, 9 p.m. is reportedly the best time for viewing and visitors are encouraged to bring a red flashlight rather than a white one as that can interfere with the viewing.

“Skies will be starry and dark until the moon rises the first night,” the NPS wrote on its website. “It rises progressively later throughout the week of the Star Party.”

On the South Rim, the seven-day event kicks off with a Mars Perseverance presentation on June 18 where visitors can learn about the Red Planet rover from the person who built it followed by presentations throughout the week on everything from NASA’s James Webb Space Telescope to learning how astronauts trained in northern Arizona in the 1960s and 1970s.

Each evening, the NPS will also host a telescope viewing behind the Grand Canyon Visitor Center while park rangers will offer constellation tours. Night sky photography workshops will also be available.

On the North Rim, an astronomy-related evening program will be offered at 8 p.m. in the auditorium of the Grand Canyon Lodge and constellation talks will also be given throughout the night. During the day, solar telescopes will also be set up at the lodge.

Things to Know about the 2022 Star Party